Solidarity vs affirmative action, a war of attrition 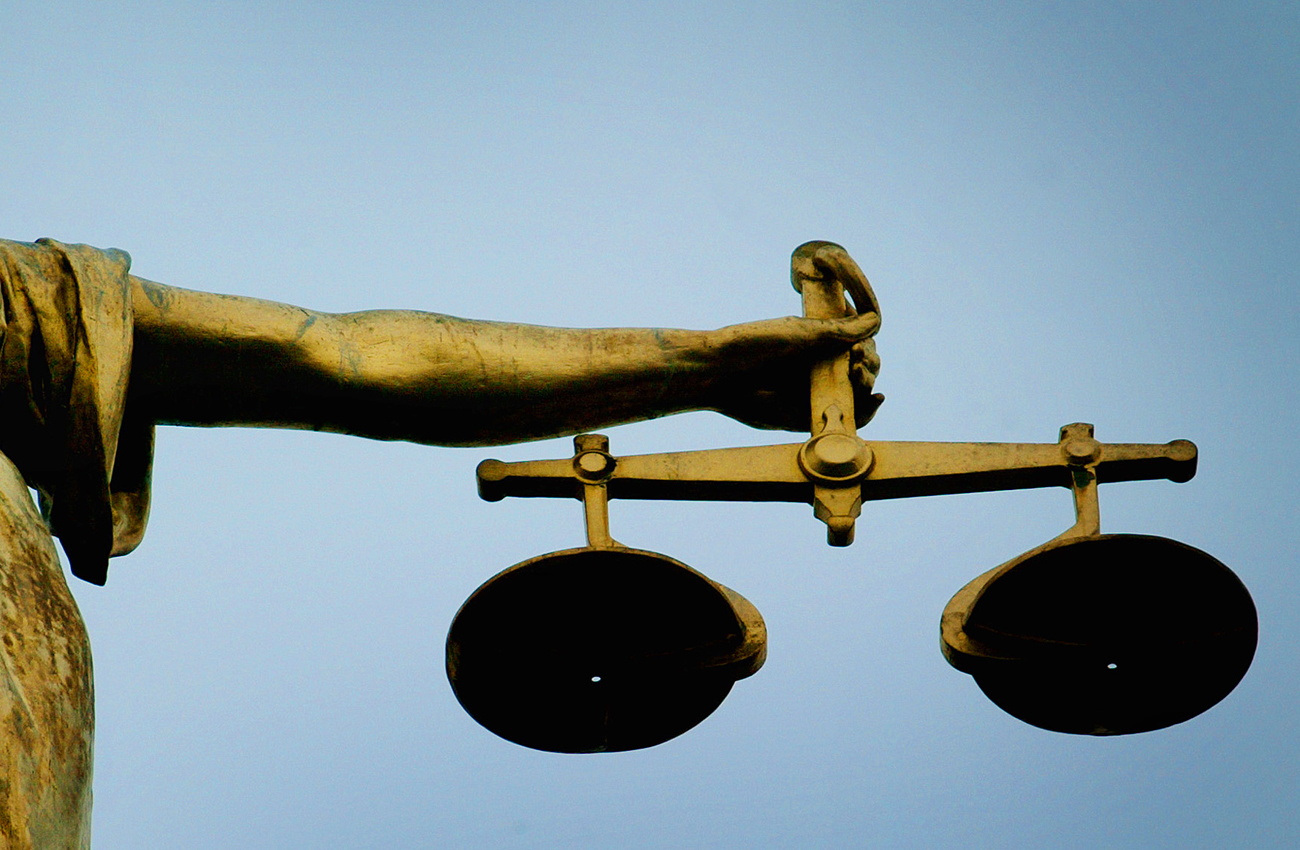 Public-service employers seem intent on implementing affirmative action in exactly the ways that the law forbids. Solidarity is just as intent on hauling these recalcitrant employers to court whenever it finds non-compliance. Which is fairly often. By SIPHO HLONGWANE.

Solidarity has seen lots of action in the Labour Court of late – so much so, that its representatives are probably on first-name terms with all the court orderlies. That probably isn’t true of the various arms of the government that the trade union has taken to court over affirmative action. The latest case involves the South African Police Services, who were ordered by the Labour Court on Wednesday to cease their delaying tactics, and to co-operate in order to allow the case to be put on the roll. According to a statement from Solidarity, it’s been trying for a year now to get the case heard.

The case in question is an amalgamation of the cases of eight individuals, all of whom claim they were denied promotion or posts due to the unfair implementation of affirmative action by the SAPS.

The union successfully obtained a victory in the Labour Court for another complainant last week, this time an employee of the correctional services department, Herman Denysschen. According to a Times Live report, a hearing scheduled for 10 November was delayed because parties had a meeting of minds, and their agreement was made an order of the court. “According to the order, Denysschen is promoted to the rank of assistant director with effect from June 2008,” TimesLive said. “The department agreed to pay all costs.”

The common thread through all these cases, some going back as far as 2002 (for example, Coetzer and Others vs Minister of Safety and Security and Another), is how public service employers choose to interpret the employment equity and affirmative action requirements of the Employment Equity Act. According to the Act, an employer must implement a plan that ensures that barriers preventing certain “designated groups” (read: previously disadvantaged) from getting certain jobs are removed, including “preferential treatment and numerical goals to ensure equitable representation”.

However, the Act explicitly states that quotas can’t be used as the only criterion for an employment equity plan, and the employers can’t implement measures that present absolute barriers to the “continued or prospective employment of people who are not from the designated groups”. It’s the last two clauses that Solidarity and the courts say the employers have decided to skip when implementing employment equity plans.

Employers have been extremely reluctant to take the initiative to change their employment equity plans to ensure compliance with the law and court rulings. Solidarity spokesperson Ilze Nieuwoudt said the trade union was willing to go to court over and over again to make all the offenders comply. “We will keep on [taking the public service employers to court] because we have seen many positions which have been left vacant due to affirmative action,” she said.

When asked about the private sector, Nieuwoodt said although the union would be willing to represent complainants against private companies, it would be more difficult because of the need to prove an impact on the greater good. The precedent set in Solidarity’s earlier cases is that a position in an institution that is mandated with public service (such as the SAPS, a section 205 institution) cannot be left vacant on affirmative-action grounds. It’s going to be very difficult, if nigh impossible, to prove that a private company’s service is vital for the public good.

Nonetheless, Michelle Naidoo, a Durban-based director with law firm Deneys Reitz, and a labour law expert warned private companies to be careful with their employment equity plans. The good news is that, according to her, most of the big employers were doing it right.

The bad news for those who aren’t doing affirmative action right is that a precedent has been set and, should someone decide to challenge your employment equity plan, you’re going to lose. The Labour Court won’t be in a mood to be lenient with you – not after it has repeatedly ruled on the same principles.

Just such an example of bad affirmative-action implementation occurred in the SAPS’ treatment of employee Renate Barnard. In February, Solidarity contested a court case on Barnard’s behalf, which the trade union won. At the time, the SAPS was refusing to promote Barnard to the level of superintendent. She had applied for promotion twice, but had been denied on the basis that her application would tilt the representivity balance in the national evaluation service department, which needed to fill the post. On both occasions, the interview panel said that she was easily the best candidate for the job, but the commissioners refused to promote her. The police bosses tried to get around the problem by simply appointing nobody at all to the positions.

The courts ruled that the police had applied an irrational employment equity plan, and then used affirmative action as an excuse. According to Naidoo, the courts applied the same principle that they had been applying to cases of this kind all along: namely that employment equity plans couldn’t be based on numbers alone, and that the employers couldn’t refuse to appoint anyone to the empty positions. This practice constituted an absolute barrier to the non-designated group.

“The Barnard case is what I would call a slam-dunk,” Naidoo said. “As an employer, you must have good reasons for your employment equity plan. Employers need to balance employment equity with the equality rights of whites, which are limited on reasonable grounds.

“Most of the problems stem from a misunderstanding by public-sector employers of their duties with regards to implementing affirmative action. Affirmative action does not mean that no white person must ever be entertained for appointment ever again. It is also not to be interpreted as a mere quota system,” she said.

Since the courts have already established a legal precedent, why aren’t the government departments and public employers playing ball and drafting employment equity plans which are legally sound? Just why have there been so many of these cases, keeping in mind that many of them will go unreported in law journals and other publications that keep score? The employers don’t seem keen to modify their practices, doing so only after Solidarity takes them to court.

The Barnard case would suggest that the inertia is due to top-down interference from bosses who are more interested in political imperatives than equal rights or service delivery. It certainly explains why employers are still applying affirmative action, as a numbers game, ten years after the Employment Equity Act was passed. DM