Analysis: The rise of provinces as criminal enterprises and future political threats 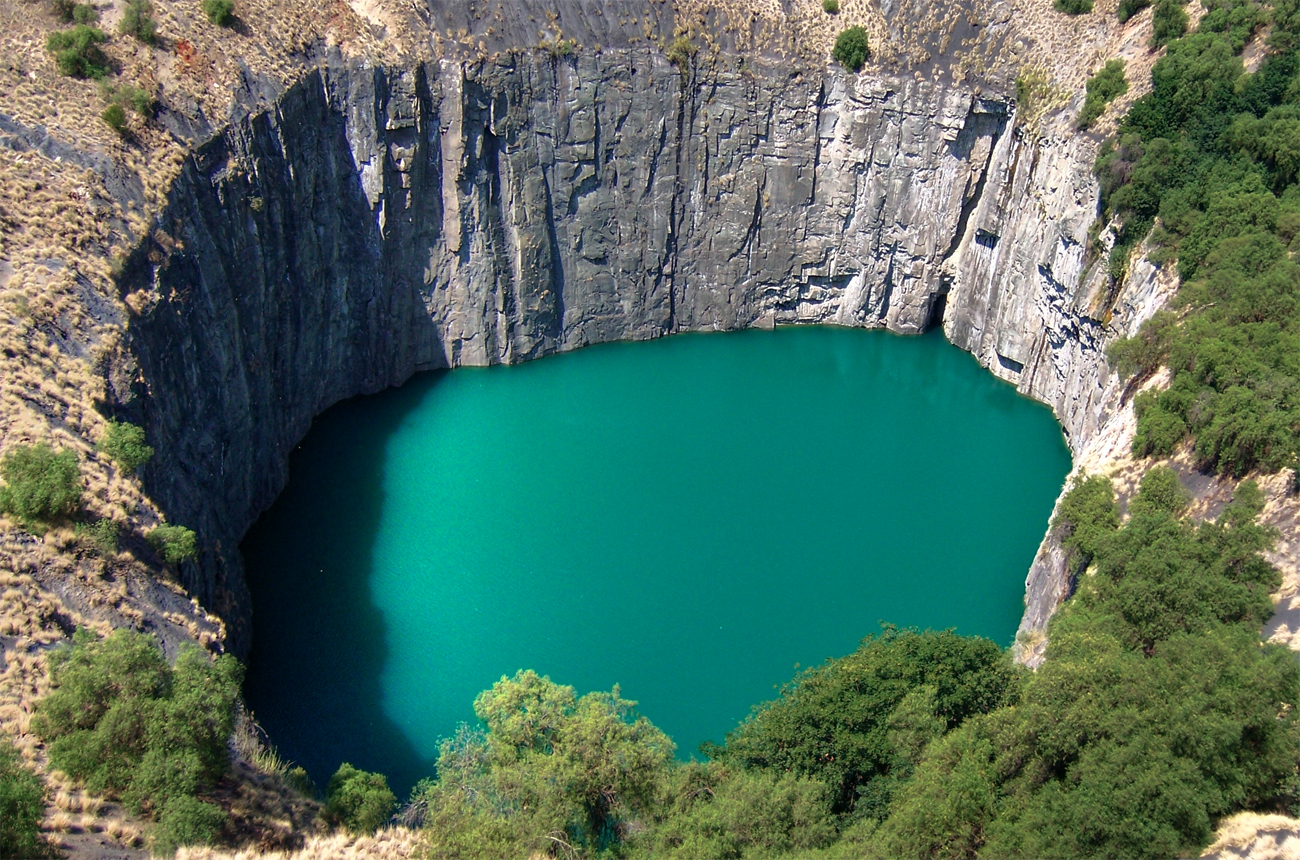 Over the last years a worrying trend has emerged in SA politics: Powerful local bosses who run their provinces as personal fiefdoms. But what would happen if they start playing at the national level? By STEPHEN GROOTES.

South Africa is one of those countries where people worry about the state of our democracy, about the threats to it and about the people who are making those threats. For some it’s Siyabonga Cwele, what could have been a poor matrimonial choice and his plans to “protect” information. For others (including us) it’s the questions being asked about National Prosecuting Authority boss Menzi Simelane, and the “political hyenas” and the arms deal and municipal contracts.

But all of these could actually pale into nothingness compared to another big phenomenon that’s beginning to dawn. It’s taking a while because it’s happening outside the media spotlight, in small provinces far away and about which we know very little (to paraphrase Joseph Chamberlain on Czechoslovakia). And yet these are places where our democracy is dying first.

Some of the SA’s provinces are in danger of being taken over by criminals, self-styled überlords who believe themselves to be kings of their blocks. Northern Cape’s John Block is the biggest in-your-face example of this. There have been corruption claims around him for years and in 2009 he was found guilty of obtaining a mining licence fraudulently. Still, he remained the provincial ANC chairman, the focus of real power in the province. And when he appears in court after being arrested by the Hawks for more corruption, the Premier Hazel Jenkins and just about the entire Northern Cape government hogs the front row in show of strength and support. (A rather strange sight of an ANC-appointed person in Simelane, prosecuting an ANC provincial leader, with ANC deployees in government coming to support that leader. Only in SA. – Ed)

Connect this to what’s been happening in Mpumalanga, and you start to get a very worrying picture indeed. There we have a premier, David Mabuza, so paranoid he doesn’t live in any official residence, but prefers to stay on his farm. He doesn’t seem to appear in public too often and is so scared that he’s willing to risk everything in getting the police to arrest a journalist (Sunday Times’ Mzilikazi waAfrika), not even for writing a story, but for receiving via fax a letter purporting to be his letter of resignation. He’s so worried about the balance of power that he thinks the mere existence of such a document is a threat to him.

And, it goes without saying, that nothing has happened to Mabuza for this blatant abuse of power.

So if people like Block and Mabuza are allowed to continue their consolidation of power, what could happen? Not for them the niceties of freedom of speech and due process. Democracy? C’mon! Block is so powerful the provincial premier has to be seen to be in court with him. Can you imagine what would happen if Paul Mashatile was accused of corruption and Nomvula Mokonyane did the same? Somehow that picture, while not entirely inconceivable, just seems unlikely. This is partly because not all the national media made the trip to Kimberly, and it wasn’t always front-page news. But in the bigger media markets, like Gauteng and Western Cape, things would be different.

But if Block survives, what then? Would the local überlords be able to get into the ANC’s upper echelons? And if the provincial leaders have the money, then nowadays it seems, along with that comes the power to bring out the mob. Remember the angry “folk” outside the Mpumalanga court when waAfrika’s case was being heard? And when we have rent-a-crowd, why not rent-an-election? Sometimes it seems that’s happened already. And then, once you win one election, the only way to win the next one is to make sure you get enough money to properly contest it. So the entire process just gets more and more perverted, with worse and worse outcomes.

Then the only thing that could stop you would be the power of the entire national ANC. In other words, one would have to raise the ire of the entire organisation to be stopped. Surely what people such as Block and Mabuza would then do is join hands with other provinces so that they are better protected. The run-up to Mangaung could be fascinating from this angle as well.

The real question is what will the “national ANC” do about the rise of provinces as criminal enterprises. If they wanted, could they have a quiet word with the police and ask them to have a look at the alleged dirty dealings? Is this what’s happened already with Block and is this why Simelane is dealing with the case himself? Is this the deployment committee being mobilised against a provincial power-broker? Is it possible that the central ANC has realised if it doesn’t deal with the problem now, Block or Mabuza-like local bosses could emerge out of a province too powerful to stop. So powerful that they get to first play a role in changing the balance of power, and thus have to be courted by whoever wants the top job, and then get a chance at power themselves.

But the ANC is under pressure to present a united picture before 2011 municipal elections. Will the imperative of having a good local show against the insurgent DA tie the ANC’s hands in dealing with the local lords elsewhere in the country?

In ANC politics, the provinces can be the starting points for real change. They’re the points at which you can first really determine trends that could then become the start of a national change. We have to hope that what’s happening in some provinces at the moment can be stopped. We have to hope that Block has a fair trial, and that if he’s guilty, his guilt is accepted as such. And that if he’s corrupt, his career comes to a complete end.

But then again, being accused of corruption in South Africa has often tended to have the opposite effect. DM