Analysis: It's the economy, stupid; the SA economy 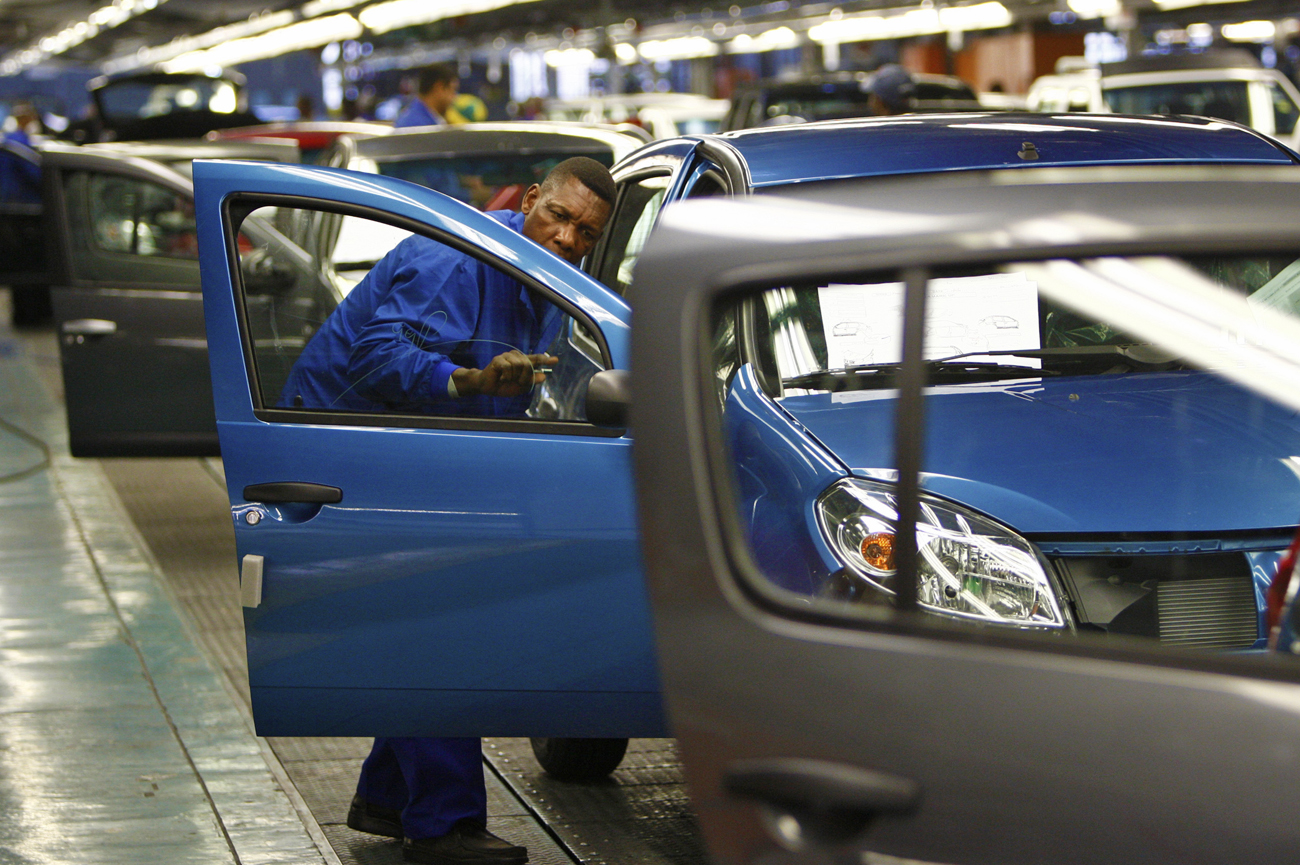 President Zuma will gather his cabinet today to talk seriously about the economy and in which direction it should march forward. But don't expect any major fireworks - a chicken in every pot and a German sedan at the front door tomorrow. Or ever. By STEPHEN GROOTES.

As we said in our headline (thanks, William Jefferson) it’s the economy, stupid. That’s all there is to it, really. To power. The real stuff. The kind that actually makes a difference. Everything else is just good public relations. When it comes right down to it, how much power you have over the economy is what really determines the men from the boys (and yes, we chose that idiom with intent). It is about the actual resources a country has, who gets to control them and how. Which is why Monday’s cabinet meeting about our “economic growth trajectory” has the potential to be particularly enlightening.

Zuma has called this meeting for a few reasons. On the face of it, because something must be done. Well, duh! Someone has needed to do “something” for the last 100 years, and probably longer. And if the “something” was easy to do, it would have been done. The real problem though is that there is not much agreement on what that “something” is. And our economy is the very definition of contested terrain.

When you hear about the fight over where the centre of power really is in the ANC, or the alliance, it’s really about the economy. It’s really about the fight between socialism and capitalism. And it’s partly a function of the fact that the various fronts in this long-term struggle have fought each other to a standstill that we have what the ANC likes to call a “mixed economy”. In many ways, the fact that Cosatu and the SACP fought so hard for Zuma was based on their anger at Mbeki and the 1996 Class Project. That’s a reference to the Gear economic plan which saw Trevor Manuel hailed as the darling of the markets, and saw his stock slide together with Mbeki’s.

Technically speaking, the Left won that little fracas. Which is why you would think that their influence on economic policy has increased. If it has, it’s been quite a minute increase, though. Instead of an end to inflation targeting, all they got was a slight “change of emphasis” with regard to the Reserve Bank’s mandate. That perhaps symbolises the lack of change more than anything.

But let’s put the politics to one side for the moment. Our economy has lost a million jobs in the last two years. We all know about how we have a small tax base that is supporting millions of people living on grants (some of which are, admittedly, tiny). It is a massive social good to get people into work. We have too many people with very few skills, and not enough people with the right skills. What is really broken is the mechanism for people with very few skills to enter the formal economy and be trained up. For mostly political reasons, the incentive to do so is not there for the private sector. And the education system doesn’t give our people the right skills in the first place. And let’s be upfront about this, no matter what government says or does, it is the private sector that really generates jobs, and wealth.

People everywhere like to talk about the silver bullet that will fix education and grow the economy. Fortunately though, there almost as many who have worked it out. It’s not simple, but it does exist. Business Unity South Africa put it as simply as possible just before the ANC’s national general council:

“The empirical evidence is overwhelming across a range of countries over all continents. The common features for quickly growing and developing countries include:

In short, set up a few sensible ground rules, interpret them fairly and consistently, and leave the profit motive to do the rest. Isn’t that what you’d expect from a capitalist website?

But look through the cabinet, and what do you think the chances are of this happening? We think they’re pretty small. For a start, Cosatu’s Ebrahim Patel is likely to argue, intelligently and eloquently as usual, that what’s really needed is more state intervention. He’ll be joined by Blade Nzimande and a few others. They will have a strong mandate from the left. In the opposite camp will be Manuel, perhaps Tokyo Sexwale and Pravin Gordhan. We expect Gordhan to do a lot of quoting of other people to make his point, it’s a fascinating tactic he uses to hedge his bets, and it works pretty well. They will be arguing from a point of principle, and without the useful advantage of an organisation that will back them to the hilt.

Publicly, there will probably be two main areas of concern – interest rates and the currency. Dropping inflation targeting would surely be fairly tempting for Zuma, it’s something that will have a real impact pretty quickly. Of course, that would throw stability to the wind. And the markets would punish us for it. The currency manipulation is even trickier. It’s very difficult nowadays to control your currency, even if it behaves “like a mischievous child” as Manuel put it at the NGC last month.

This leaves industrial policy and the second Industrial Policy Action Plan unveiled by DTI minister Rob Davies earlier this year. But with the best will and planning in the world, it’s still really up to the private sector to invest, to spend money to create jobs.

There is a path that cabinet should choose. But to do that, would be to anoint a victor and a loser in the never-ending fight for power. It would be to say that this faction over there has won, and that faction has lost. It would be to say in the bluntest terms, where power actually lies. It would take someone very powerful indeed, and happy to lose friends and influence, to make that kind of choice.

So no, we don’t expect the correct path to be chosen. And yes, we do expect a little bit of fudging of some of the main issues. We hope we are wrong. But are we? DM