Could US elections see the rise of the powerful centre?

Could US elections see the rise of the powerful centre? 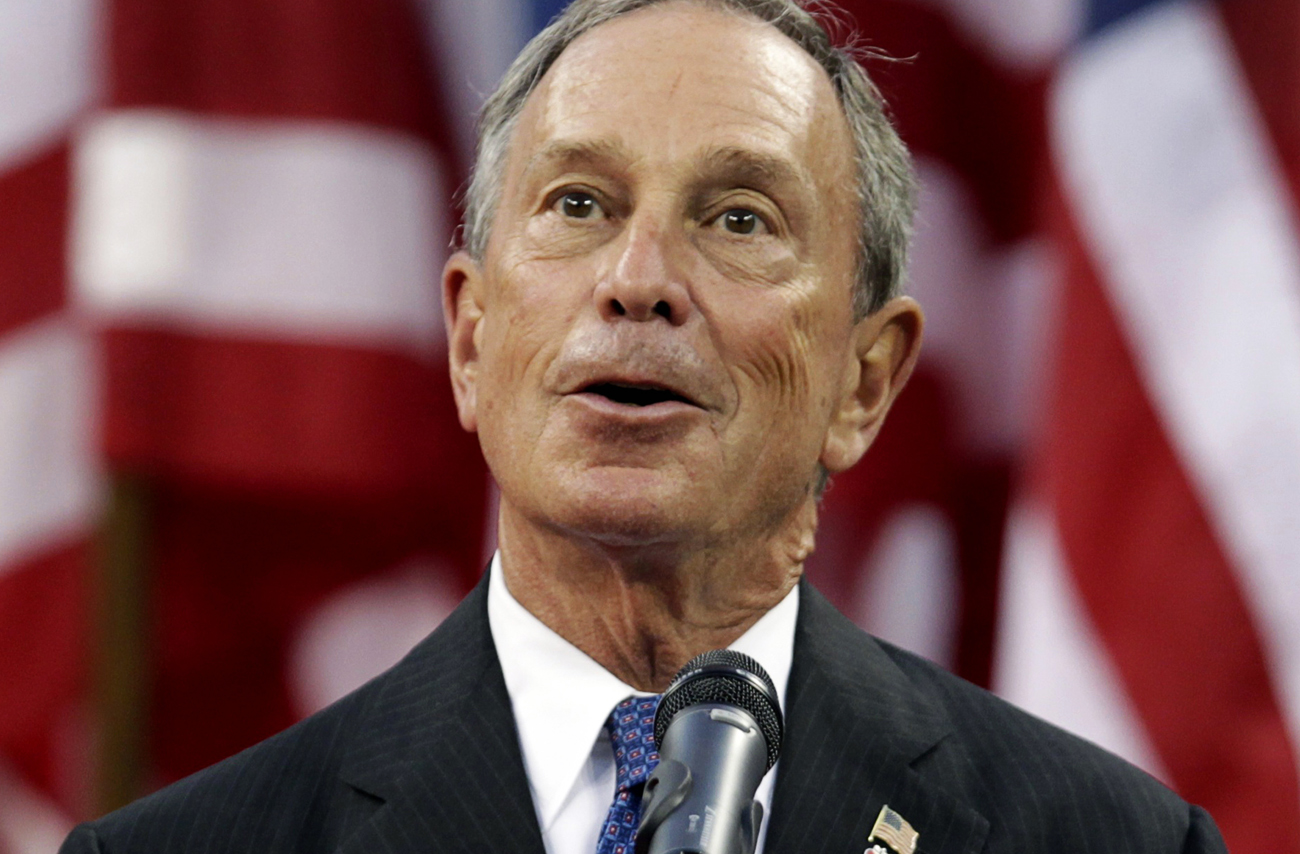 Bloomberg used to be a Democrat, then he became a Republican, then he shucked off party affiliation entirely to be a political independent. For a long time, the single most certain thing anyone could say about American voters was that the primary predictor of a person’s voting behaviour was who that voter’s parents had voted for. Voting seemed nearly genetically predetermined with key factors like race, class, economic circumstances, religion, where one lived, how much education one had in life all pretty much depended on one’s parents.

However, after the end of World War II, many of these seemingly iron-clad links began to weaken, in part from the increasing geographic, economic and social mobility of Americans and the rise of the suburbs as the place where people moved to – from farms, small towns and cities alike. As people increasingly populated suburbs, increasingly too they threw off some of those near-certain determinants of political behaviour. They became independents, or Republicans and Democrats leaning toward being independents.

Sometimes this meant Republicans edged closer to voting for centrist Democratic candidates – but sometimes, too, it meant they shifted towards a candidate like Ross Perot, a man it would be hard to confuse with your standard big government Democrat. Similarly, notionally Democratic voters, depending on their anger about political and social policies, could become strongly attracted to a candidate like George Wallace (the formerly segregationist governor of Alabama) back in 1968 and 1972, before such voters largely deserted the Democrats in the ensuing years. Meanwhile, in some recent surveys, the percentage of independent voters has actually outscored registered Republicans.

Taken together, these broad trends have increasingly meant that in the general elections (as opposed to primary elections where party loyalists or voters with strong feelings about a particular issue are crucial) are won by the votes of Americans with weak (or even no) party identification and loyalty. Pre-eminently, such voters often live in the country’s sprawling suburbs and the exurbs beyond, rather than in the country’s urban cores or its increasingly depopulated rural landscape. Now that the country is rolling into the final weeks before for the 2010 midterm election, it is just possible the country has seen the crest of influence of the so-called Tea Party voters among crucial suburban voters in contests across the country. Clearly Democrats – and some of those Republican establishment candidates who just barely squeaked past Tea Party candidates in the primaries – hope so. On Wednesday, New York City mayor Michael Bloomberg took a potentially decisive step to push forward just such a trend.

In the face of a newly released poll showing Democratic New York gubernatorial candidate Andrew Cuomo just six points ahead of Tea Party-supported Republican candidate Carl Paladino (49% to 43%), Bloomberg threw his high-level support behind Cuomo’s candidacy. The Quinnipiac University Polling Institute results also said 18% of likely voters self-identified with the Tea Party movement and 55% of those respondents were from upstate – generally in the suburbs and exurbs of the smaller cities in that part of the state. There is actually some debate among political strategists about this poll since Quinnipiac did not list Rick Lazio in the survey as a candidate. Lazio lost the Republican primary and some in his camp say he may ask voters to support him as a write-in candidate – in response to the corrosive quality of the recent Republican primary.

Until this Quinnipiac poll, most observers thought Cuomo would be a prohibitive favourite in the election. As a result, he had been carrying out a campaign in what is often called “classic Rose Garden” style – tightly controlling and scripting public appearances and taking the high-minded stance of a candidate who has virtually been elected even before the election takes place. (The “Rose Garden”, of course, refers to that spot in the White House gardens often used for feel-good public statements by the president.) And, in fact, since Paladino won the Republican primary, Cuomo had simply refused to take the bait in Paladino’s sharp attacks on Cuomo’s personal demeanour. But now with the results of the survey out, Cuomo is calling for a debate based on policies rather than personal pique, saying, “Who has a better plan to change this state? Who has the experience to change this state? Who’s been part of changing Albany, versus who has been part of the pay-to-play system of Albany. That’s a dialogue I’m excited to have.” And that’s where Bloomberg’s endorsement weighs in as well.

Cuomo is now even trying to seize the “mad as hell” vote back away from Paladino (who has apparently been channelling the Ed Beale character from the classic flick, “Network” as he takes his pit bull, Duke, on the campaign trail with him). The other day, Cuomo told voters: “So we’re all angry! Okay, what do you want to do? We can have an anger party, celebrate our anger. Or we can say let’s take that anger, let’s take the energy, let’s focus it and actually do something to correct the problem. Let’s actually have progress for the state. And that’s what my campaign is all about. My campaign says take the anger, understand the anger, acknowledge the anger, but use the energy and bring it to a positive place. Have a plan.”

The key question for New York State voters, therefore, is whether having a plan will be more enticing than venting and fulminating in a month’s time. And will American voters continue to float even further from earlier political party ties? These questions will be critical for the voters’ choice for New York’s governor – as well as for a variety of races across the country. DM