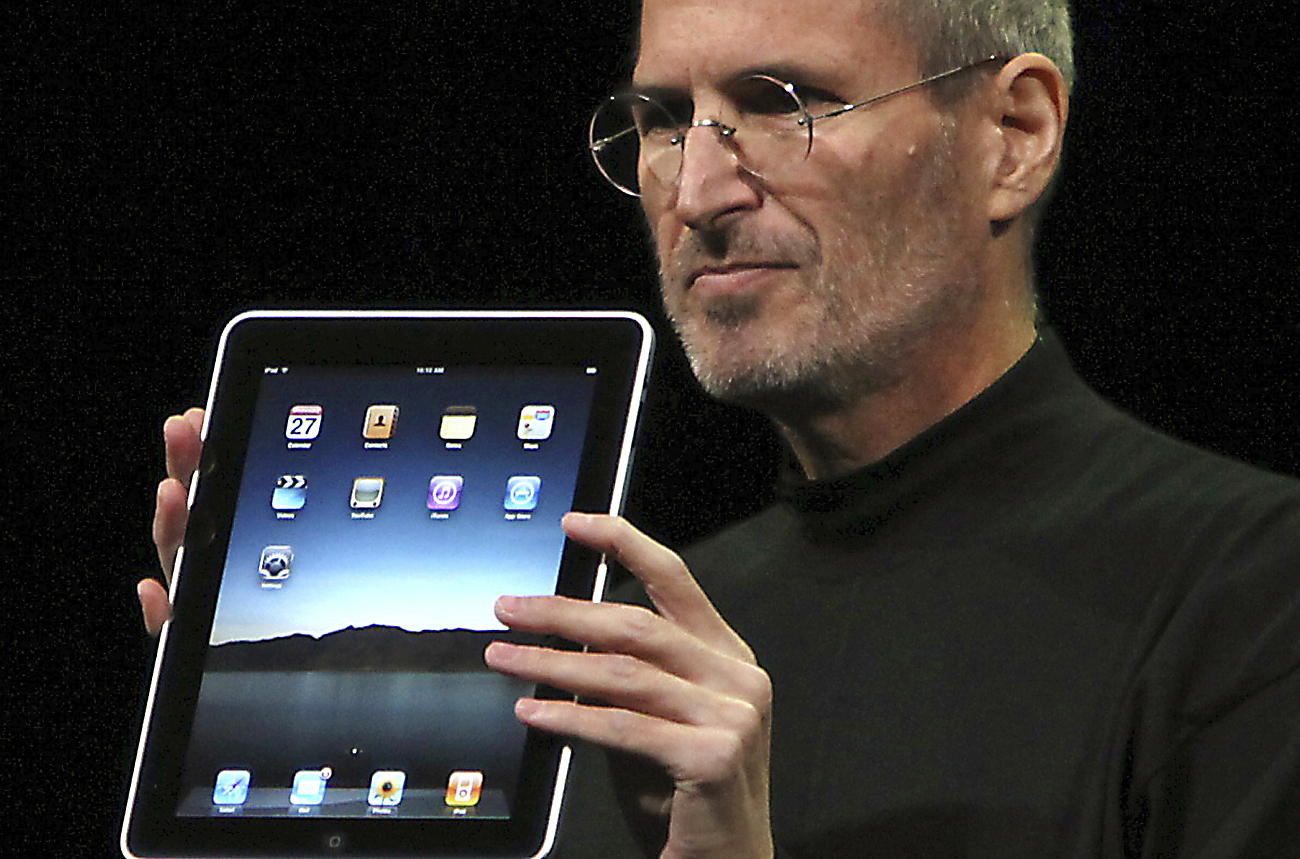 Apple is rumoured to be in talks with major publishers to create a newsstand similar to its iBookstore, which will allow publications to sell digital newspapers and magazines to consumers on Apple devices. The newsstand will be aimed mainly at iPad users and would be separate to Apple’s online store. By SIPHO HLONGWANE.

Bloomberg News, which broke the story, said Apple was in talks with publishers, but hadn’t quite ironed out the big issue, subscription revenue. “Apple’s effort is aimed at luring more consumers to the iPad and helping publishers sell subscriptions, rather than single issues,” Bloomberg said. “The main hang-ups between Apple and publishers, including Time Warner, Condé Nast, Hearst Corp. and NewsCorp, are who  controls data about users and how to split subscription revenue, the people said. Pricing for subscriptions also hadn’t been worked out.”

Apple and the publishers in on the talks have been cagey with information so far, but much like tripartite alliance meetings behind closed doors, this hasn’t prevented leaks and conjecture from the media. The launch date for the newsstand could be as soon as late November. Or much later, if Apple decides to be its prickly self, and gives the publishers serious uphill over subscription revenues. Indications are that talks have temporarily stalled, although no one really knows whose fault that may be.

What may be another major bone of contention is Apple’s policy of not releasing information relating to iTunes customers. According to Geek.com, publishers who want this information for advertising “are concerned over the revenue sharing terms and Apple’s reluctance to release detailed information about its iTunes-using customers. Publishers want this data for marketing purposes and to bundle print and digital subscriptions.”

There is also the question of whether Apple should be taking a cut from sales at all. Publishers are of the view that Apple should not have control over revenue or user data, which they compare to TV manufacturers taking a cut from shows that air on their devices. However, Apple will have a thing or two to say about that, probably along the lines of their cut being for the user-friendly and very popular platform they provide, rather than for their hardware or the software that runs on it.

Whatever the final deal will be, and the publishers will probably eventually come to the table given the scare of falling print subscriptions and their desperate need to find a paying online business model, it won’t be as draconian and punishing to the publishers as Amazon’s Kindle deal was. Apple reportedly wants a modest 30% cut, which is substantially less than Amazon’s 65% take.

In fact, the people most likely to lose from all of this are Amazon. Once upon a time, they ruled the eBook device market with medieval impunity. Amazon’s strategy was brutal to advertisers – they bought the eBooks from publishers, sold them for download onto Kindle devices at a loss, and recouped those losses through Kindle sales. It basically left publishers high and dry, because Amazon was king of eBook sales, and could arm-twist publishers into any deal they chose.

Then came the announcement in January 2010 that Apple was planning to enter the tablet/e-reader market, and that they wouldn’t lock publishers into an Amazon-style ecosystem. Most tantalising to publishers, the price for the eBooks to be sold on the iPad’s iBookstore would be set by the publishers, and Apple would only take a 30% cut. Suddenly, Amazon’s mighty monopoly was no longer. Macmillan made the first move among the publishers, and demanded that Amazon raise the price of Kindle (all eBooks at that stage sold for a strict $9.99), and sign a new deal similar to the one it had hashed out with Apple, or else Macmillan titles would appear in the Amazon book store only a few months after they had become available in hard copy and in Apple’s iBookStore. Amazon’s response was to halt the sale of Macmillan publications in its online store and eBook store, a move which drew furious condemnation from the tech world. Amazon eventually backed down after a few days, and agreed to Macmillan’s demands.

Despite the role that Apple had in dismantling Amazon’s digital publishing monopoly, the newsstand is unlikely to dip into Kindle profits. We spoke to Electric Book Works CEO Arthur Attwell, who said: “Amazon will see its market share in digital magazines and newspapers shrink a little, but Kindle has never been a major magazine and newspaper delivery platform, it wasn’t ever built for that. Moreover, the Kindle offering (the device as well as the whole buying experience) is utterly different from that of the iPad. It may be a favourite conversation topic to compare the iPad and the Kindle, but it’s not a useful comparison. It’s not comparing apples with apples (excuse the pun), or even apples with bananas. It’s like comparing apples with chocolate bars.”

Attwell does not anticipate, from a consumer’s point of view, that there will be an exodus away from the Kindle, in favour of the iPad. People are likely to buy both.

The biggest winner will be magazines. “The great thing is that it will make it much cheaper for magazines to sell their content digitally,” Attwell said. “Until now, magazines have had three options for selling their content on the iPad: Build a free website with ad revenue, build a website with a paywall, or develop an app for the App Store. The first makes no money, consumers hate the second and the third is expensive to set up. An Apple newsstand is a much more appealing option.” DM