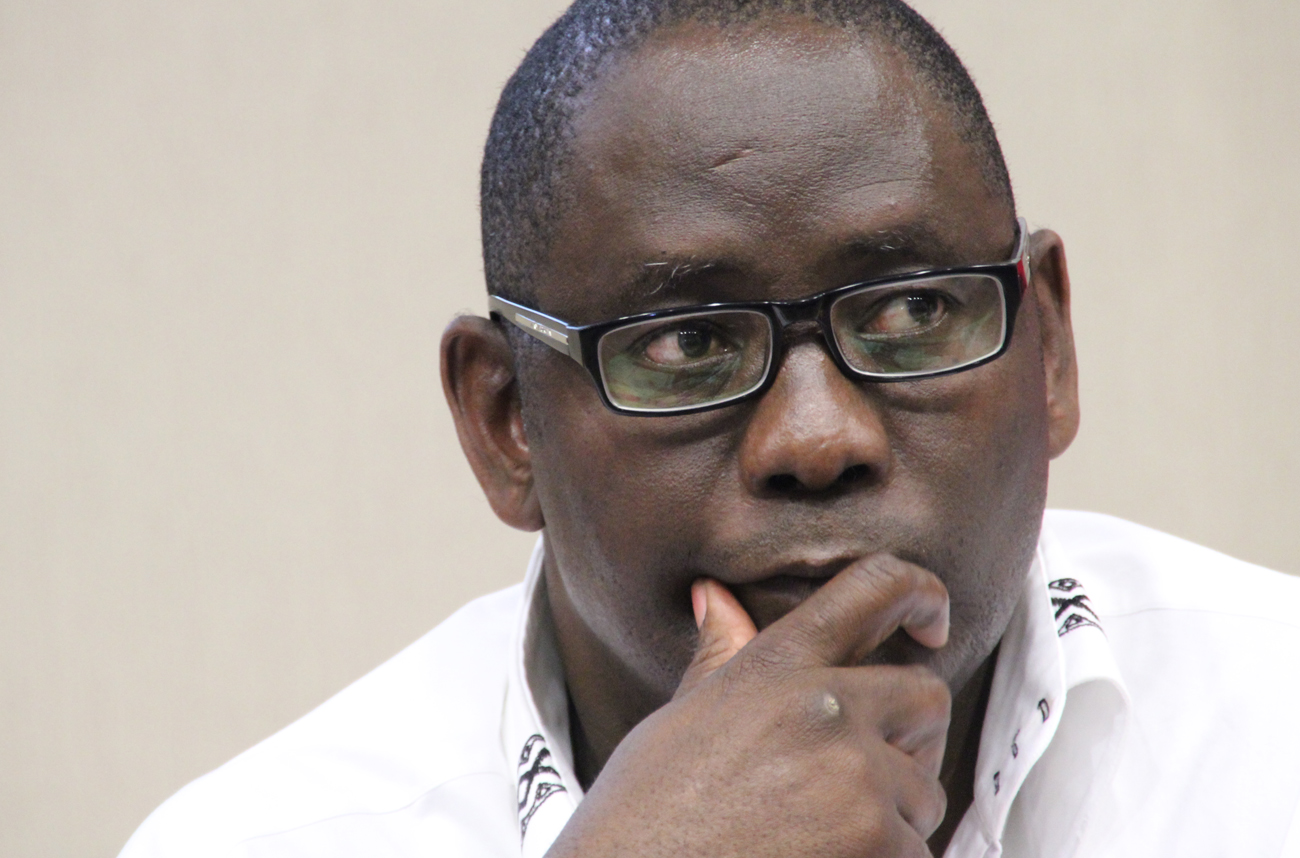 If, one day, Cosatu contests elections on its lonesome, the economic policy document it published on Tuesday will only need summarisation and it'll be ready as an election manifesto. How would a Cosatu-led government differ from an ANC one? For starters, no more game farms and golf estates, and a much more interventionist state implementing some broad and deep socialism. By PHILLIP DE WET.

For Cosatu, the “growth path towards full employment”, as it named the first release of its major economic policy document, is almost entirely dependent on the state. Private companies have done nothing to provide basic services to the poor and very little to provide decent employment, while pillaging natural resources and sending the profits offshore. Such private enterprise should be suffered only selectively, and preferably in the form of small to medium-sized entities.

Little of the policy in the document is new, but its collection in one place makes clear just how deep the federation’s commitment to socialism really runs. Proposals include the direct or de facto nationalisation of essentially all education and healthcare, a strong state presence (preferably through new parastatals) in some areas of mining and construction, collective farming rather than privately-owned land, the state as an employer for everyone who can’t find a job, a basic income grant, a big jump in taxes and heavy-handed intervention in everything from the value of the rand to the price of basic foodstuffs.

Blanket nationalisation in areas like mining or manufacturing is simply not practical, said Cosatu Secretary-General Zwelinzima Vavi, hence the need for a targeted approach.

But that is all in the long run. In the more immediate future, aside from objectives it can achieve in isolation such as launching its own bank for workers, it will have to rely on tweaking government policy in areas where the ANC has shown itself to be approachable. That bodes ill for the ANC national general council in Durban next week where those who hold membership of both Cosatu and the ANC may find themselves in an uncomfortable place.

On some issues the two organisations may be able to find agreement; the full nationalisation of the Reserve Bank and a change in its mandate of inflation targeting seems the most significant among the achievable goals. Other items on the wish list are less likely to find fertile ground. ANC leaders are already dubious about the affordability of a universal basic income grant, probably all the more so now that the government says it will have to raid infrastructure budgets to pay civil servants higher wages. In addition to that grant, Cosatu also wants the expanded public works programme to become an “employer of last resort” for anyone who needs a job. Though it wants to start small, with just women, young people, everyone who is unemployed, and any household with no income. It is not clear what other groups it would like to target after that “initial” rollout.

Cosatu says there is no question as to whether such a full-employment project would be too expensive; it would cost at most 3% of GDP. Which could be paid out of the considerably increased taxes it also proposes.

When it comes to private industry, the federation has some proposals that will send chills down the spines of those in certain sectors. Cosatu wants a total ban on the export of all scrap metal, for instance, to encourage local recycling. It wants the expropriation of game farms, golf estates and other land “held for speculative purposes”. It wants to “restrict speculative activity in financial markets relating to food and food-related commodity prices, e.g. through a tax on financial transactions”. And it wants the Reserve Bank to force private banks to assign a specific fraction of all lending to “priority sectors that drive the growth path”.

These are the kinds of interventions Cosatu says are critical to achieving full employment and reducing the disparity between rich and poor. Issues beloved by more conservative economists play no part whatsoever; search the more than 40,000 word document for “foreign investment” and you’ll find three mentions, all in the context of criticising foreign ownership. Search for mentions of productivity gains, and you’ll find seven mentions, most in phrases such as “suppression of workers’ wages below productivity gains”.

That is more than just an implicit criticism of the ANC policy of courting private money and encouraging private-public partnerships, which Cosatu brings up only to call for their reversal. The trade union federation stops short of calling the ANC a party for the elite, but not a hell of a lot short.

“We did not elect the ANC … so that it can take a neutral position in the continuing contradictions in society,” said Vavi in one of the more direct criticisms of the party. “We want an active state, not an active state for everybody, but a state that has a bias towards the working class and the poor in society.” DM

The full Cosatu document can be downloaded as a PDF file from the Cosatu website.