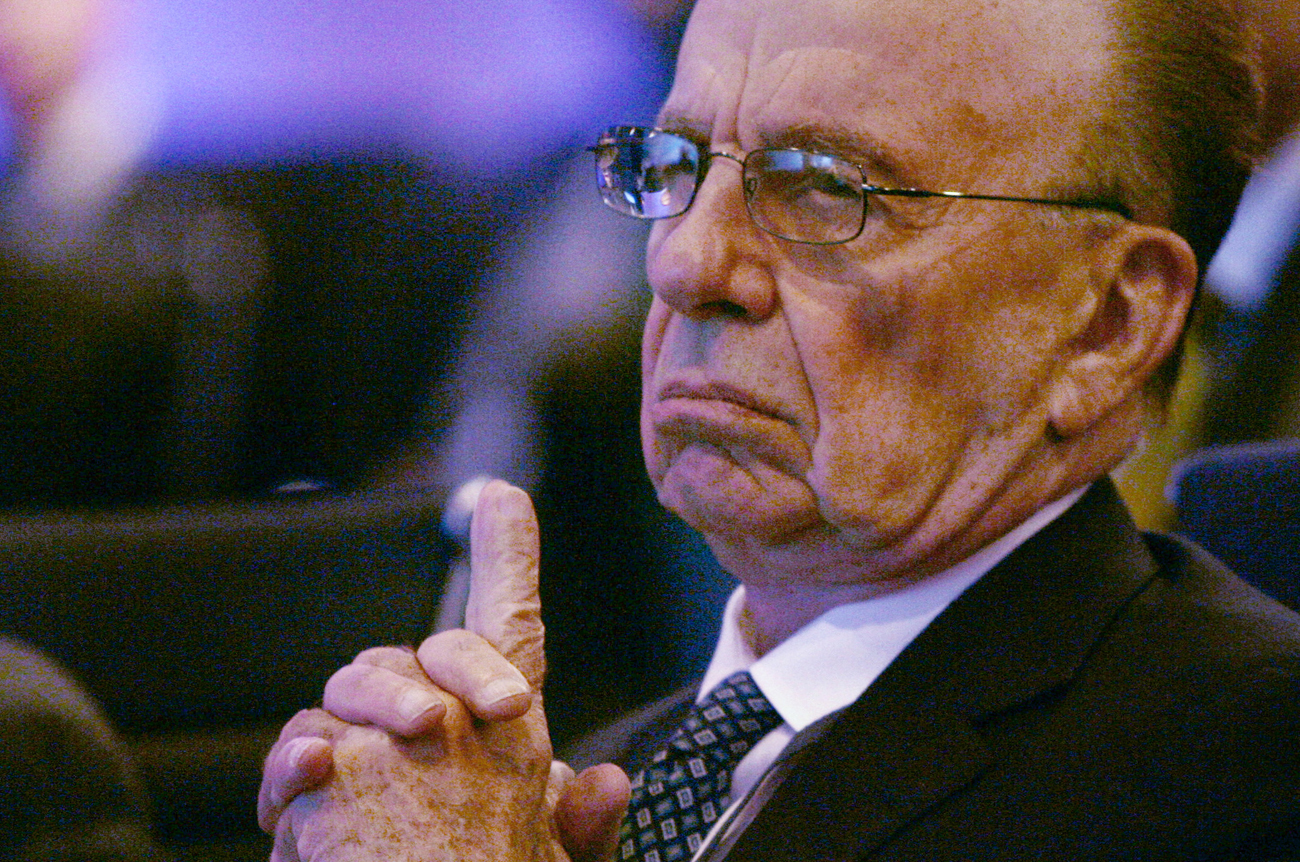 Even a British tabloid like News of the World looked like they were the good guys when the paper recently exposed the biggest cricket match-fixing scandal this side of Hansie Cronje. Now the tabloid’s tawdry past is catching up with it in a very unpleasant, very public and probably very costly way.  By SIPHO HLONGWANE

Seems that four or five years ago the News of the World’s royalty editor, who had made something of a name for himself during the years of Prince Charles’ and Princess Diana’s divorce, did some illegal phone hacking (and tapping). Clive Goodman hacked into the voicemail accounts of hundreds of celebrities including Princes William and Harry in 2005 and 2006.

But he hacked better than he covered his tracks, and jolly old Scotland Yard pounced on the hacking hack after senior aides to the British royal family began noticing that someone was messing about with their phone voicemail accounts. Messages they’d never listened to before were appearing in the inbox as if already heard. Even more tellingly, stories began appearing in NOTW revealing intimate details about the heir to the British throne and his younger brother that were known to only a few people. The leaks were quickly traced to Goodman. Police also found thousands of phone numbers as well as cellphone PIN codes belonging to various celebrities when they raided the house of Glenn Mulcaire, a private investigator and Goodman’s accomplice.

Goodman was arrested in August 2006 and sentenced to four months in jail in January 2007. That would have been that, and, at this point, we might have pondered on little more than the relative lack of planning by Goodman and Mulcaire, but the story does not end there. Scotland Yard itself is now under fire for not telling the victims of the hackings that their privacy may have been invaded. In fact, most of them are only finding out now that their conversations were being illicitly eavesdropped on by a tabloid hack.

What’s worse for the paper is that Goodman may not have been the only News of the World journalist to hack into voice message accounts. Five people are now suing News Group Newspapers, owners of NOTW and part of Rupert Murdoch’s media empire, for hacking into their voice messages. Andy Coulson, who was editor of News of the World back then, and is now media advisor to Prime Minister David Cameron, is accused of actively encouraging his reporters to break the law.

According to The New York Times, Coulson fostered a “do whatever it takes” mentality that saw many reporters prying into celebrities’ private lives in a bid to get tabloid fodder. Sources quoted by the NYT say Coulson was often present at meetings where hacking was discussed. These sources would seem to refute a statement made by a top executive at Murdoch-owned News International, who said the hacking had been limited to Goodman and Mulcaire. This claim hinged on the strength of the police limiting their investigation to the two men arrested four years ago.

Scotland Yard made a serious blunder in limiting its investigation in this way, according to John Whittingdale, a British MP and chairman of the portfolio committee that investigated the phone hackings on two separate occasions. “There was simply no enthusiasm among Scotland Yard to go beyond the cases involving Mulcaire and Goodman,” Whittingdale told the NYT. “To start exposing widespread tawdry practices in that newsroom was a heavy stone that they didn’t want to try to lift.”

The police reportedly didn’t probe NOTW any further to protect the special information-sharing relationship it allegedly has with the paper. Police officials deny this charge, saying that extending their investigation would be tantamount to monitoring the media, something which just isn’t done in England.

Two of the victims who were notified by Scotland Yard settled with News Group Newspapers, in one case for millions of pounds. More victims are stepping forward now, including an MP, a prominent football commentator (who also worked for a Murdoch company) and a sexual-assault victim, who was 19 years old at the time. The people happiest about all this are, obviously, the lawyers. Mark Lewis, who won the first settlement said, “Getting a letter from Scotland Yard that your phone has been hacked is rather like getting a Willy Wonka golden ticket. Time to queue up at Murdoch Towers to get paid.”

Scotland Yard itself may also face a lawsuit or two. One of the victims is preparing a case against the coppers  on the grounds that the rights of the victims were infringed by failing to inform them that they were “under attack”. The police tracked Goodman and Mulcaire for six months as they hacked and tapped into voice messages belonging to royal household members, aides and workers, before they apprehended the two men.

Many more lawsuits are expected to surface, as more victims are informed by the police that their messages were intercepted. It helps, of course, that News Group Newspapers belongs to the News Corporation empire, owned by one of the richest media moguls on the planet. It could also test the depth of his pockets. DM