M-Pesa arrives in SA, hoping to repeat its Kenyan success 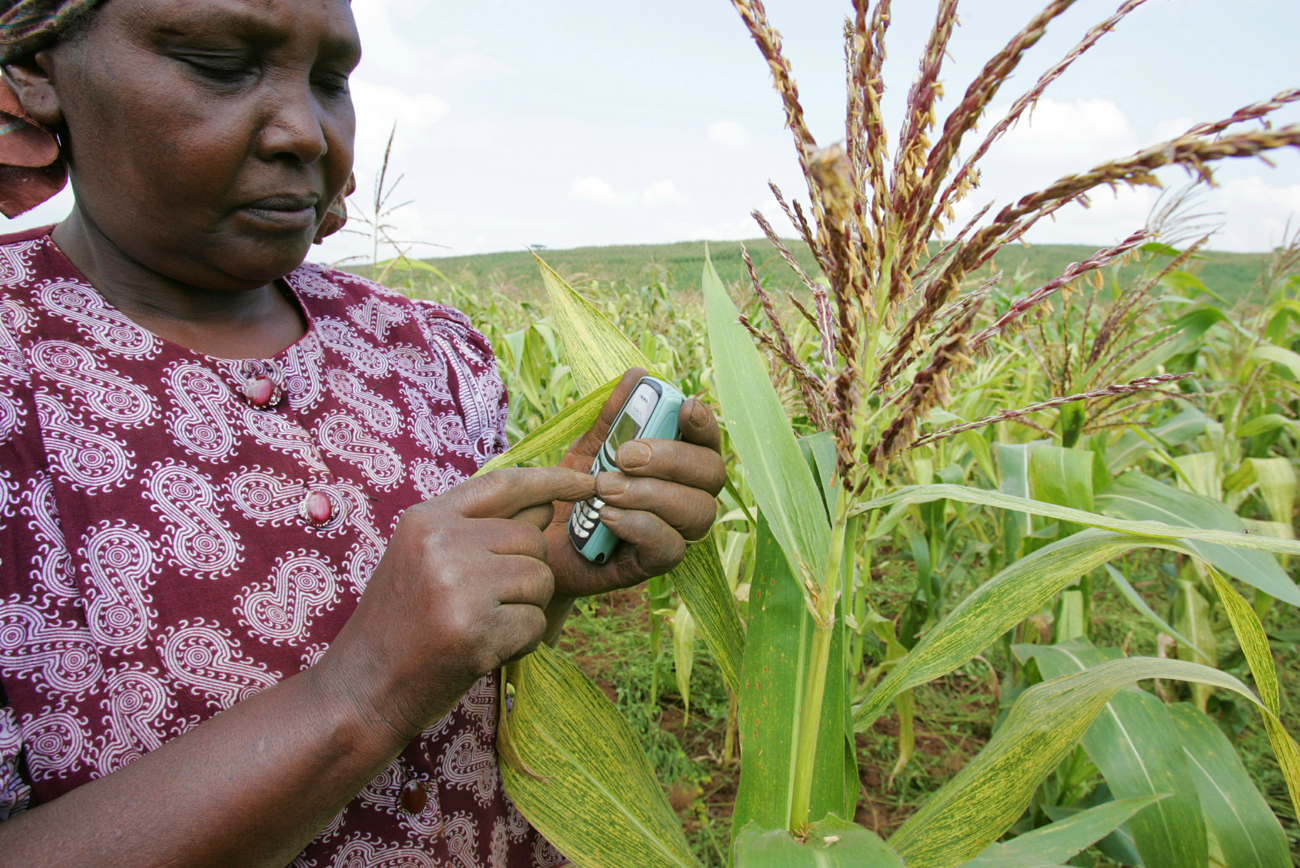 Nedbank has teamed up with local telecommunications giant, Vodacom, to bring M-Pesa to South Africa. The partners have great expectations for the mobile money transfer system that is a runaway success in Kenya. Researchers, however, warn against assumptions of M-Pesa easily repeating its success here. By MANDY DE WAAL.

M-Pesa, a mobile money transfer system that enables people to exchange funds without a bank account, is one of the biggest business success stories on the African continent. Created by Vodafone in Kenya, the system took just a few years to reach a market of 10 million users in a country where the population is just more than 37 million – that’s about 40% of the adult population.

“We launched in Kenya in March 2007 and it was a brand new service, there was nothing else like it anywhere in the world so we didn’t know what to expect,” says Susie Lonie, head of Vodacom payment services, who has been seconded to this country by Vodafone to oversee the local roll out. “At launch in Kenya our business aim was about 320,000 customers for the first year. We delivered our millionth customer eight months after launch. Our second millionth customer came about three or four months after that. By the end of the first year we had 2.5 million registered customers using the service,” says Lonie.

A Swahili word, “pesa” means money and the idea for the mobile transfer system was conceived in 2004 when Vodafone was awarded a $1 million grant by the UK department for international development (DFID) to take financial services to the poor.

“I was asked to go out to Kenya and set up a small-scale pilot project with a microfinance institution and a local network operator called Safaricom. It was one of those classic ‘I went out for three months and stayed for three years’ kind of jobs,” says Lonie. “M-Pesa really took off on the back of customer demand. After the first three months we didn’t do much above-the-line advertising because we were struggling to keep up with demands from customers, it just took off like a sky rocket.” A Vodafone affiliate, Safaricom transfers some $10 million in transactions a day through M-Pesa, according to Foreign Policy magazine and the system helped the mobile operator post record profits set at some $250 million in 2009. The service is so successful that The Economist reports about 60 similar copy-cat services have been established around the world.

“The adoption was huge because M-Pesa met a need that was not yet serviced in Kenya. This is the need for people without bank accounts to be able to send money to their friends and relations, whether that is across the other side of the city or across the other side of the country. Most African countries have vast migrant populations wanting to send money back to the village or the farm, and Kenya is no exception,” says Lonie, who says that Vodacom and Nedbank expect to replicate M-Pesa’s success locally, although not quite as easily.

Arthur Goldstuck, head of World Wide Worx says M-Pesa might not be the silver bullet Vodacom is hoping for. “Kenya has been the great success story of mobile money transfers, but that doesn’t automatically mean M-Pesa will readily translate to South Africa. In fact, the mistake that a lot of banks make throughout Africa is assuming that M-Pesa is a template for the rest of Africa when it is not.”

Goldstuck says it is a classic marketing mistake to see Africa as homogenous.  “Every country in Africa has different circumstances that pertain in terms of the take up of financial services and the importance of specific types of financial services. M-Pesa took off in Kenya for very specific reasons which in part included the fact that the majority of the population was unbanked. We don’t have that situation in South Africa anymore.” Goldstuck says more than half of the adult population in SA have bank accounts so there isn’t a desperate need for an alternative to what banks are providing. “Bear in mind that mobile banking is part of the offering of all South Africa banks, in fact, South Africa is a world leader in mobile banking,” says Goldstuck.

“Another element is that Kenya has a massive remittance economy,” he adds. The concept of remittance is that people who work in another country or another area send money home, a factor that has fuelled Western Union’s success on the continent. “Western Union is one of the big enablers of the remittance economy and to some extent M-Pesa feeds into that culture. People are familiar with the concept of remittance and collecting money at a post office or an equivalent place in Kenya. The idea of money transfers without a bank account is very deeply ingrained in the Kenyan economy.”

Goldstuck says that while South Africa has some semblance of a remittance economy there are banking and payment services geared around this concept. “You can go to a Shoprite Checkers and pay in money that someone can collect in a small town or village somewhere in another part of the country. Despite this, the remittance culture is not as deeply ingrained in South Africa as it is in other parts of Africa.”

The author of various research studies into the local mobile sector, Goldstuck says another reason M-Pesa was so hugely successful in Kenya was because the country’s banking regulations didn’t require a mobile supplier to work with the banks. “In South Africa, Vodacom has to work with Nedbank because Vodacom doesn’t have a banking license. In Kenya you had a mobile operator providing money transfers, in this country you have a cellphone network operator using a bank to send money transfers so that immediately adds another element to the value chain and it remains to be seen whether that will be an advantage.”

With Vodacom and Nedbank currently negotiating with Pep, Pick ’n Pay, Game and Edcon to expand reach for M-Pesa outlets, it appears the mobile network operator’s claim that “M-Pesa is expected to repeat in South Africa the success seen in Kenya” is bullish. Lonie says that M-Pesa helped Kenya’s Safaricom grow market share and profitability, but a repeat performance may not be as easy locally for Vodacom. DM

Read more: “The M-Banking Revolution” and “Out of thin air” in The Economist.