Amid strikes and chaos, Cosatu enters media tribunal debate with a home run 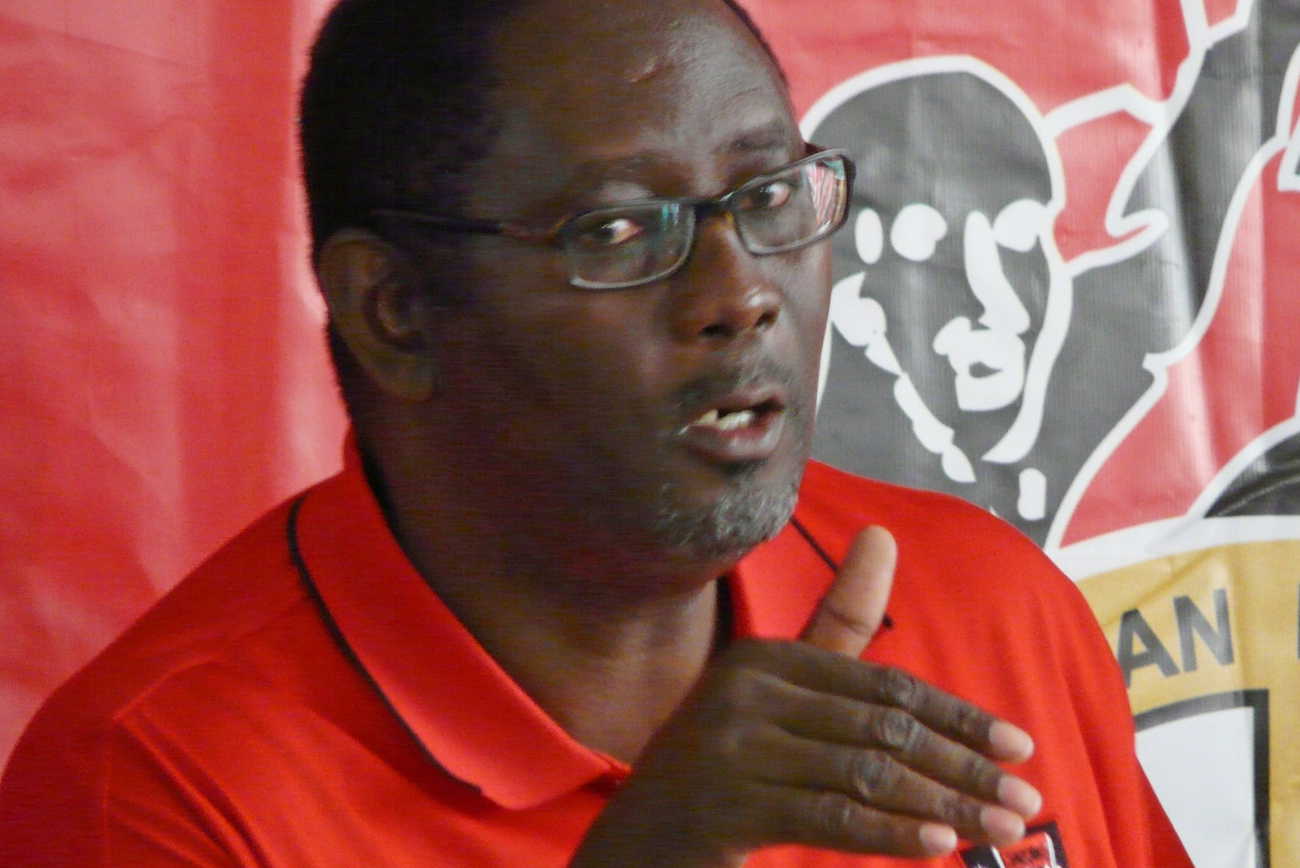 What is it with Cosatu and Zwelinzima Vavi these days? On the one side, the striking nurses senselessly walk past a patient in clear need of help, and on the other, Cosatu comes out with the most sensible suggestion yet on how to proceed with changes to the current media regulatory system.

Unions sometimes display this strange ambiguity. It probably has something to do with the need to help and protect members first, no matter what they do, and then the fact that everything else in society comes second.

But no matter. In a world where some of the ANC’s current leaders seem to have a gone Idi Amin, and where some media organisations have gone hysterical, and forgotten how to listen (perhaps because they’re trying to keep their reporters out of jail – Ed), any suggestion that actually looks like a worthwhile solution needs to be studied carefully.

Cosatu has one. Leaked, perhaps, to City Press over the weekend, a proposal that will be discussed by the federation’s central executive committee on Monday. In its nuts and bolts it says yes, set up a media appeals tribunal. Include on it representatives from government, the media (we are talking about the print media here, but only newspapers) and civil society organisations. So far so good. Here’s the brilliant bit. When a story concerning government is brought to the tribunal, the government representatives have to recuse themselves.

Because it says to the ANC, you’re right, the current system isn’t working and we need some kind of oversight of the media. We need to make journalists worry a little when they get things wrong. But it removes the sting, the worry that the ANC, through the government representatives, will be able to crack down and unduly punish (or to use Jackson Mthembu’s phrase “take punitive action”) reporters for writing pieces that don’t necessarily reflect government’s best side.

What makes it so elegant, is that it’s difficult for the ANC to argue against it. Surely they can’t try to justify why government should be represented on a panel considering a story about government. Well, they’ll probably try, but it will make them look a little stupid. For that very reason it’s likely to really irritate Mthembu and co. And they wouldn’t really want a tribunal to hear all the controversial cases (i.e. the exposés about government) without an ANC person on it. For them, what would be the point in even establishing such a body?

For the media it’s a slight nod, a warning to watch yourselves. It would officially be the end of self-regulation de jure. But de facto, unless the civil society representatives are from ANC-aligned bodies, it would be pretty much business as before.

Cosatu has been fairly consistent on the whole issue. From the start, it’s opposed the Protection of Information Bill, and Vavi gave it real horns last week when he said Ruth First would be appalled to see some of the plans for the press that are on the table at the moment. Vavi, like union leaders around the world, is someone who has lived his entire political life in the media. He’s been approachable and fairly honest. He’s one of those operators who can speak into a microphone, knowing you know what’s he’s saying isn’t necessarily what he really means, but that it’s important for him to say it at that particular point anyway. If that sounds complicated, it really means he’s a very good politician.

It also means Vavi would be a less able politician without a free press. In the lead-up to Mangaung and the fun and games that we’ll see as the Zuma era thinks about drawing to a close, he would be left with a severely weakened arsenal if the media was to change the way it operates wholesale. So there is something in this for him.

Trade unions also have an interest in a free society. They need to blow the whistle on bad bosses, they need that vital public opinion when it comes to wage negotiations (although as recent events have shown, they also forget it sometimes). To put it another way; they just get it about the press. So it’s no huge surprise that they’ve come up with such a sensible suggestion. And they’ll know there’s no way the ANC will take it up. But they will have some fun watching Mthembu and co. squirm as they try to argue against it. Which might have been the original point.