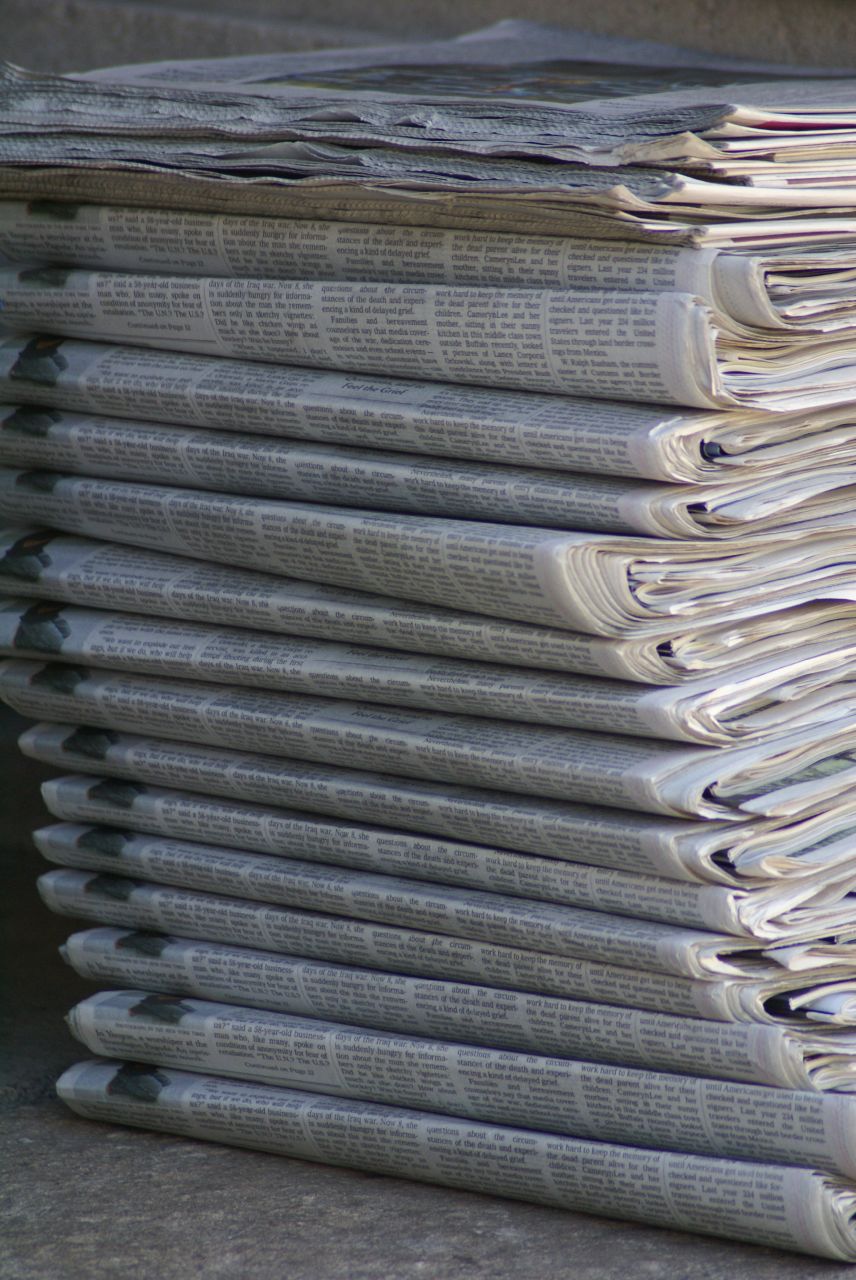 RONNIE KASRILS, former intelligence services minister, is the man who first put forward the Protection of Information Bill in Parliament early in 2008. Here he gives the motivations behind it then, what has been changed to unleash the current controversy, why he cannot support the Bill in its present form and how this stalemate should be resolved.

There has been heated debate on the Protection of Information Bill currently before Parliament. As the former minister who introduced the first version of this Bill in early 2008, I feel a responsibility to enter this debate and provide my views. I refer to the original motivation for the Bill, the lawmaking process adopted, the striking differences between the Bill I introduced to Parliament (the 2008 Bill) and the current Bill (the 2010 Bill), and finally my recommendations for resolving the impasse.

The original thinking behind the 2008 Bill was to provide a new statutory framework to give direction to those in government charged with information protection – a necessity for even the most democratic of states. A key aim was to substantially reduce the amount of state information that is protected from disclosure while providing more effective protection for information that truly requires safeguarding. Ultimately we wished to align the information protection regime with the values, rights and freedoms enshrined in the Constitution. We had been operating largely under old apartheid legislation (The Protection of Information Act of 1982) – which is the case to this day.

We noted that the old system encouraged excessive and costly protection of huge amounts of information. A virtual default position of secrecy existed then and still persists today. This approach is inconsistent with South Africa’s new constitutional order. We believed that a lack of clarity and direction on what actually requires protection resulted in this state of affairs.

We wished to replace the presumption of secrecy with a presumption of openness. Our desire was to produce a statutory framework that could address many different questions. These included:

I do not claim that the first version of the Bill got it right in every respect. Indeed my ministry issued a set of explanatory notes on the Bill in June 2008 to acknowledge certain deficiencies and promote discussion and debate to address them. We hoped the consultative process with the public through the Parliamentary intelligence committee would serve to highlight the issues, avoid unintended consequences and point to solutions. Regrettably, we were wrong in this assumption.

Prior to the submission of the Bill to Parliament in 2008, my technical drafting committee obtained extensive inputs from public sector departments and legal experts. They did not, however, have an opportunity to sit down with civil society experts. We erroneously assumed the parliamentary committee would play that role. From our experiences with the committee in 2008 and from more recent deliberations this year, I am of the view that, where extremely complex and technical legal provisions are concerned, such aspects of a Bill need to be clarified through expert professional consultation prior to presentation to Cabinet and Parliament. It is my deep regret that this did not happen in 2008.

Differences between the two Bills

Substantial revisions have been made to the Bill. Whereas my motivation was to reduce unnecessary classification and encourage declassification, the 2010 Bill now before Parliament does the opposite.

The 2008 Bill required original state classifiers to provide a written justification for each initial classification decision. This has been removed from the 2010 Bill.  The purpose behind the requirement was to force classifiers to think twice before classifying information. In particular, it was there to force them to apply their minds to make reasoned and rational classification decisions, which could be defended. By removing this requirement, classifiers are given an opportunity to make up reasons after the fact.

In the 2008 Bill it was stated that “if there is significant doubt as to whether information requires protection, it should not be classified”. This provision has been adjusted to provide for a referral to the minister if there is such doubt.  This is just plainly irrational. If line department officials, who handle the information on a daily basis, are in significant doubt, how is a political head, removed from the fray, meant to know any better?

The 2008 Bill included a classification principle that read: “the classification of information is an exceptional measure and should be used sparingly”. In the 2010 Bill the words “should be used sparingly” have been deleted. The 2008 Bill also required classifiers to adopt an “intrinsic value approach” to determining what information should be protected. This called for a reasoned and rational approach to the protection of information. It required the balancing of legitimate governmental interests against those of individuals and the public. This has been dropped from the 2010 Bill.

Since the Bill makes no provision for this level of classification, it means documents classified as “restricted” are left in a form of limbo.

Let me turn to the much maligned introductory provisions dealing with sensitive information and what constitutes the national interest. Most disturbingly, those revising the Bill appear to have little idea of what those sections were intended to do in the 2008 draft Bill. They were intended to do no more than set out the broad categories of state information that may be susceptible to protection. However, such information may not be classified merely because it fits into one of the categories or because it implicates the national interest. Such information may only be protected from disclosure when it meets the specific criteria and rises to the thresholds set out in the actual sections dealing with classification.

And yet those revising the Bill refer to the introductory sections as if those sections demand that all information in such categories be classified. This has naturally given rise to much of the outcry from the media and civil society – and rightly so!

While the original Bill provided for very stiff maximum penalties for the more serious offences, it did not impose any minimum sentences.  A court retained the discretion to impose a lesser penalty than the maximum provided. However, the 2010 Bill introduces the most severe mandatory minimum sentences.  There is no justification for restricting the sentencing discretion of the courts in this manner.  There is some irony in the fact that one of the few offences in which there is no minimum sentence is that of “improper classification”.

There is no doubt much work needed to be carried out on the Bill. At the time I introduced it into Parliament, we were debating a range of issues. These included:

These proposals, as well as others, demanded considered inputs and exchanges between the interested parties. Such deliberations have not happened in any considered or methodical manner.

In my view the public interest defence, which my 2008 drafting team had taken on board, is a vital requirement and, if not included, would certainly generate the impression of a government and ruling party wishing to conceal its own misdemeanours by obstructing investigative journalism.

Our democracy ought to be deepened not gagged. Our Constitution requires that the national assembly must “facilitate public involvement” in the legislative and other processes of the assembly and its committees. Mere public access to such processes is not enough. The mere ability to lodge submissions is also not enough.  Our Constitutional Court has already ruled that Parliament has the duty to provide “meaningful opportunities for public participation in the law-making purpose”.

What constitutes meaningful participation will no doubt change depending on different circumstances. Bills that are simple in nature and which do not implicate fundamental rights may require less scrutiny by way of public inputs. However, Bills that are extremely technical and complex and which do implicate human rights, should be subject to the highest levels of public scrutiny and input. The Protection of Information Bill is one such bill. Both the executive and Parliament are, in my view, obliged to facilitate such participation.

If we are to deepen our democracy, now is the time to withdraw this Bill in its present form from Parliament and engage in the democratic process of real consultation.