SA business, a silent witness to the slaughter of media freedom 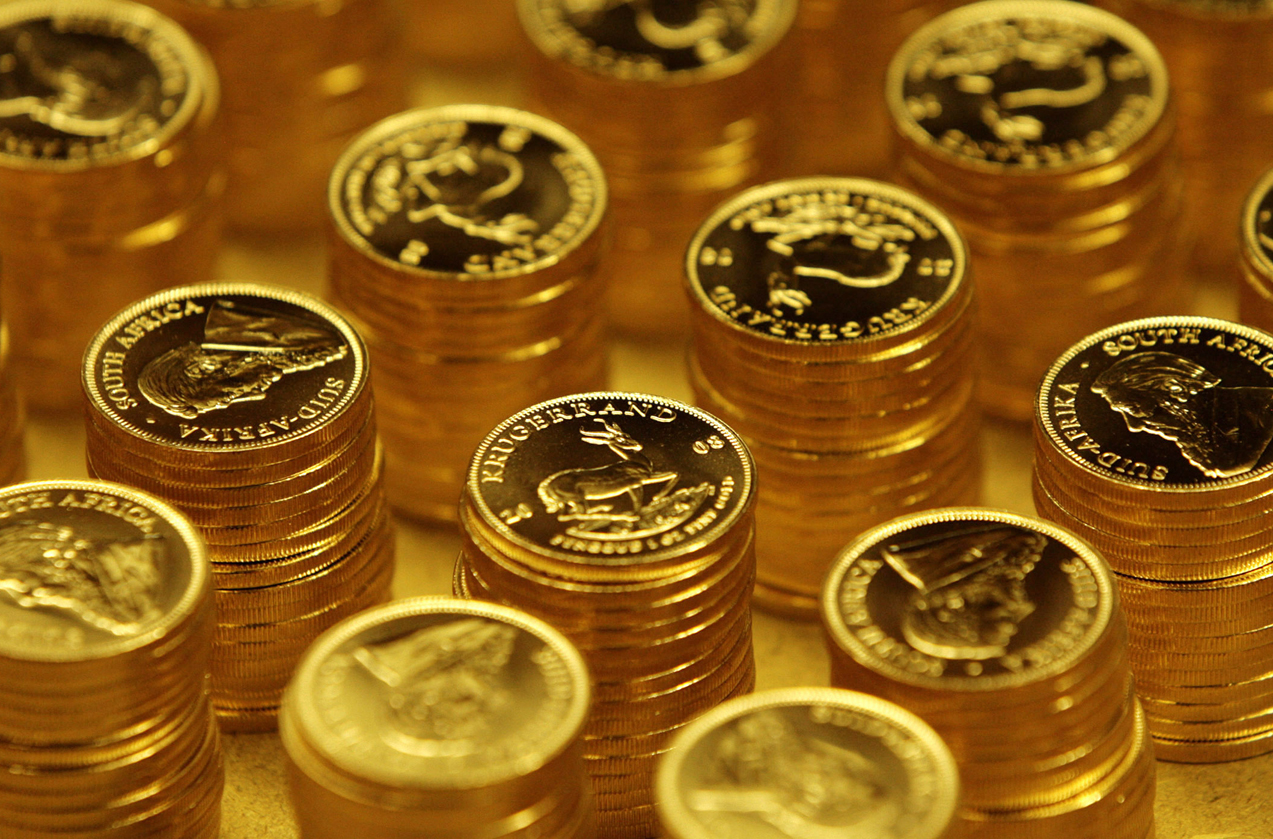 South African business needs to break its silence on government plans to gag the media and muzzle freedom of expression, say editors and a prominent political analyst. And not only because the issue needs to be championed by all South Africans, but because freedom of information is the lifeblood of the markets.

“Business needs to make its voice heard very clearly. I know that some in business say they have concerns about the quality of South African journalism, and those are things that we are happy to discuss. There is serious work going on around strengthening professional standards, but they mustn’t let those concerns stop them from dealing with what is really a very major threat to the business climate. I hope that they aren’t focusing on a little bit of peeling paint on the house while its foundations are being undermined,” said Dawes, adding his voice to the growing weight of calls for business to break its silence on the threat against media freedom in South Africa.

Earlier, businesswoman and former World Bank managing director Mamphela Ramphele addressed businesspeople at a Discovery Leadership Summit and admonished them for not taking up the fight for media freedom. Where were the business leaders who would defend the freedom of the press, Ramphele asked.

Wits University’s head of the School of Journalism Anton Harber, who was working with editors at the South African National Editors’ Forum  to marshal a broad coalition to transform the media freedom fight into a more populist movement, said the issue affected all South Africans and demanded a broader response. “Business at the moment is silent on many issues of which the media is just one of them, but I can tell you that there is an attempt to talk to business leadership and draw them into this issue,” said Harber. Political analyst and media boss Justice Malala said he was disappointed in business. “I think business should say something. My view is that South African business has really become weak and it’s very scared of speaking up for good. I think business is also under huge pressure,” he said.

Malala pointed to the raids on mining companies highlighting the ArcelorMittal case at Sishen in Northern Cape and the Lonmin case as examples where business rules were being bastardised. “A cowboy culture is taking over, particularly in mining. Many of these companies should be standing up and saying that we won’t allow anarchy of this nature in mining, and business generally, to take place, but they are not even doing that,” said Malala. “Personally I am very disappointed in South African business. Their silence on this matter shows them up to be the weak-kneed people that they are.”

Malala said people needed to know that the Protection of Information Bill was not just about the media. “It is also about the fact that business will not be able to get information out themselves. The stories about the mining race that happened in Northern Cape and the story of Lonmin would not have been on the front page of Business Day if some guy in the department of minerals and energy thought the issue would destabilise the state.”

People needed to ask themselves how they would be affected by the media freedom issue, said Harber. “Ask yourself this question, if we have a media tribunal, where does its jurisdiction begin and end? You have a tribunal whose job it is to oversee compliance with a code, but is this limited to journalists writing for the mass media? If you produce a church newsletter does it apply? If you produce a pamphlet attacking your councillor in Kliptown in the run-up to the election does it apply to you?

“I don’t know the answers to that, but my guess would be that it would be very hard to make it not apply to everyone equally. It is likely to affect all sorts of people exercising their freedom in ways that people have not really even thought about,” said Harber, who believes the government moves were about isolating and making investigative journalism difficult. “That is at the heart of what we are talking about. All the laws and all the rhetoric are about making it more difficult for those stories which have been embarrassing political leadership to come out.”

Dawes, Malala and Harber stressed that the issue of media freedom needed to become a populist campaign because it affected the lives of all South Africans. “We need to communicate beyond the media elite and civil society to a much broader range of South Africans and show people how this affects their lives,” said Dawes. “Yes, it is an issue about which journalists feel particularly strongly, but this is not just an issue for journalists. It is critical to engage with broader audiences.” The proposed Bill draws a veil of secrecy over a huge range of state activity, Dawes said, adding that the consequence would be endangering the very functioning of basic democratic accountability mechanisms. “You are going to find it very hard to know why your power is out, why you don’t have water, why your RDP house is falling down,” he said.

“If you want to take action on those things as a citizen, never mind as a journalist, you are going to find yourself potentially being made a criminal for trying to vindicate your basic rights.” Dawes said if civic-minded citizens obtained information about municipal tender irregularities or graft and this information was classified as sensitive, the only recourse for those people would be to go to the police and hand that information over. “You won’t be able to use any other mechanisms of discourse. I have said before that it criminalises journalism, but it also criminalises a huge range of civic activism,” said Dawes.

What was needed was for the entire communication industry to tell this story in a way that was accessible to everyone, not just journalists. “One of the things we need to be doing is using the tools of our own trade, including advertising, to tell that story and explain it. Not in the high-flown language of the Constitution and the rights discourse, but in terms of the real basic work of a democracy that is trying to overcome gross inequality and poverty. To say to people how this bill is going to limit their ability to ensure that both their basic rights, and their socio-economic rights are vindicated.” Dawes said a false choice between freedom of information and, for example, free water was being presented to people, and that what was needed was to show citizens how freedom of information was what enabled them to get water. Dawes said he was disturbed by reports from Mpumalanga that showed how citizens were equating reporting on corruption with treason. “Clearly the suggestion that doing your journalistic work is unpatriotic is a disturbing trend,” he said. “We have to have an idea of patriotism that is about producing the kind of South Africa that we all want to live in, not about simply trusting a few politicians to produce it on our behalf. That version of patriotism is the refuge of the scoundrel.”

Dawes said the events in Mpumalanga should send a very serious warning to all South Africans. “You have a criminalised politics in Mpumalanga clearly and to the extent that that criminalisation seeks refuge in claims that any scrutiny of it is illegal, unpatriotic or treasonous must be repudiated very, very strongly.”

Business that remained silent would have blood on its hands following the killing of whistleblowers in Mpumalanga, said Malala. “What has happened in Mpumalanga is that law and order has collapsed and a cowboy culture has taken over, and (Premier David) Mabuza has done absolutely nothing himself to stop that.”

The arrest of Sunday Times investigative journalist Mzilikazi wa Afrika’s had nothing to do with what the journalist had done, Malala said, but was engineered to get his sources and to uncover whistleblowers. “Nine people were murdered in Mpumalanga and those guys have done nothing about it. They want to find the people who had been whistle-blowing, they want those people. That is what that arrest was about. The silence of business and the silence of national government only supports the killing of those whistleblowers in Mpumalanga.”