Zille: I know what it's like to be a journalist in the...

Zille: I know what it’s like to be a journalist in the government’s crosshairs 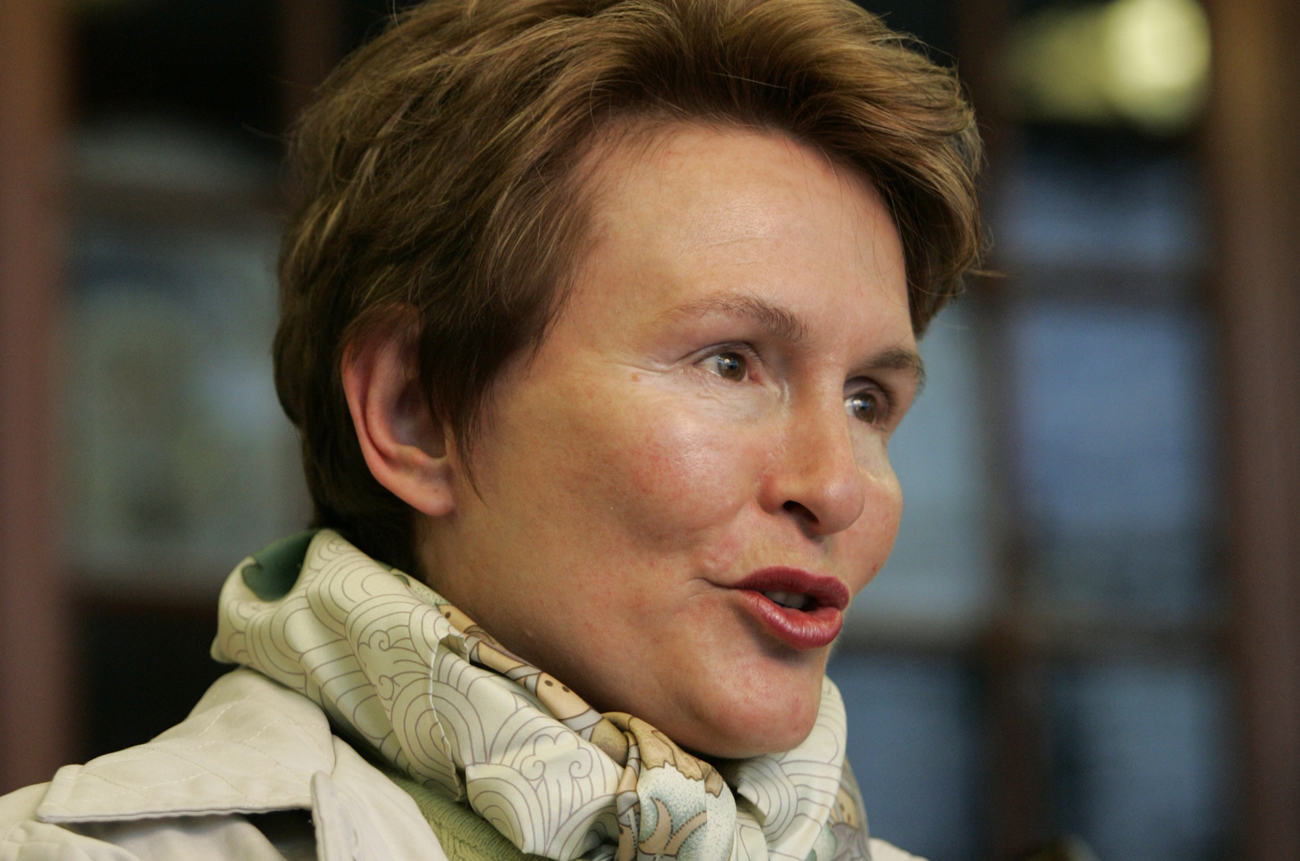 Once upon a time Helen Zille faced a media tribunal of sorts, and she did not experience it as a strengthening of democracy, or even a necessary evil. So you could say her party is less than impressed with current plans to revive the idea. And locking away information about the Sharks Board? No, that doesn't sound like a good idea either.

Democratic Alliance leader Helen Zille on Thursday unveiled her party’s “battle plan” to counter the ANC’s moves to pass the Protection of Information Bill – a piece of legislature that proposes to place categorising of all state information, except for the police and defence force, in the hands of the intelligence ministry. And not without giving the fight against the media added impetus with a sudden slew of policies and laws to regulate the “Fourth Estate”.

Zille was found guilty by the apartheid government’s Press Council, along with Rand Daily Mail editor Allister Sparks, when they uncovered the truth behind the murder of black consciousness leader Steve Biko in the late 1970s.

“Even though the truth eventually came out, the pressure placed on a young, 26-year-old reporter is tremendous. You live with the shadow of a finding like that over your head and people will always wonder why you reported like that. They use the argument ‘where there’s smoke, there’s fire’,” she says.

Which is something Sunday Times journalist Mzilikazi wa Afrika may be learning soon. Although prosecutors apparently decided that he had no case to answer to, his dramatic arrest is in itself an implied accusation.

The DA is concerned about various aspects of the Protection of Information Bill, which impacts on anyone in possession of classified material. It makes the ministry of intelligence the custodian of all state information that is classified as “valuable”. This, according to the DA, includes a whole range state companies and institutions, including statutory bodies, such as the Independent Electoral Commission and even the likes of the Natal Sharks Board.

“What we will have, should this Bill be passed, are spooks flitting like bats classifying all sorts of information,” said Dene Smuts, the DA’s shadow minister of justice. What she’d like to see instead is a limited scope for protection, focussing on national defence, law enforcement, foreign relations and some economic and commercial information.

Earlier on Thursday, cabinet spokesman Themba Maseko said Collins Chabane, minister in the presidency, would meet with senior media editors and owners to discuss the issue of media tribunals and pressure being brought to bear on the South African media in general.

Asked about the sudden flurry of new Bills affecting media freedom, Maseko said there would be no accidental, unintended consequences. “There are no mistakes made in the drafting of laws. All laws go through a strict process of drafting and committees and so no mistakes are made.”Maseko also said it was not “this government’s policy to muzzle the media”.

When told this, Zille responded that the apartheid government’s response to media curbs was saying it did not want to muzzle the media, but was simply demanding responsible reporting.

Zille’s advice to the media was that it should not be intimidated. She also pointed out that journalists were only as good as their editors.

“The arrest of Mzilikazi wa Afrika by the police is intimidation in its purest form. Journalists are easily upset by these types of actions, but they must not give in,” she said.

Zille said that having been on both sides of the fence, she has seen what happens when journalists operate with specific political agendas.

“However, I still conclude that the advantages of a free press far outweigh the disadvantages,” she said.