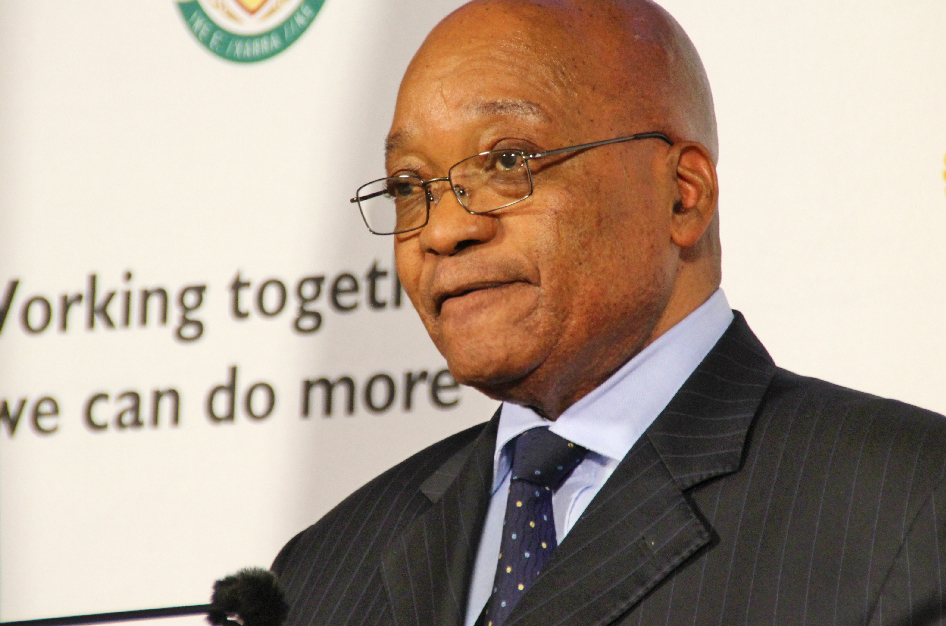 Two men who consider themselves kings will have to hand over the throne to rival claimants, and five more will be allowed to live out their reigns but not leave their titles to their children, President Jacob Zuma announced on Thursday. Guess how popular that is going to make him in certain quarters?

Zuma inherited the Commission on Traditional Leadership Disputes and Claims from Thabo Mbeki, who established it in 2003, but the can of worms it opened suddenly became his own on Thursday. At the Union Buildings gathering Zuma said he was accepting the recommendations of the commission without change. That means South Africa now has five recognised kings, two recognised thrones of which the ownership remains undecided, and eight very unhappy individuals.

It’s those last ones that clearly worry him.

“We urge all communities to accept the findings in the spirit of correcting the wrongs of the past, and as part of the country’s nation-building efforts,” he said. “We must face the truth, even if it is uncomfortable and move forward.”

That may take a while, however. Zuma expressed the hope that none would do so, but it seems unlikely in the extreme that the decisions will not face any court challenges. Kingships carry not only local wealth and power, but come with direct payments from the government.

Though blaming “divide and rule” tactics by successive apartheid governments for the uncertainty around many traditional leaderships, Zuma firmly denied that the kings named illegitimate were in thrall to those governments. Traditional leaders, he said, had always been symbols of unity and had been at the forefront of fighting land dispossession and apartheid. But he wasn’t about to declare the incumbents pure as the driven snow either.

“Almost all the affected communities have known the circumstances around which some of the kingships or queenships were created,” he said.

Indeed, some in those communities will be glad to see their leaders demoted. Others will be waiting for upcoming rulings on the next layer down of traditional leaders, which are classified as principal and senior leaders, or, at the bottom of the heap, headmen. Photo: Zulu king Goodwill Zwelinthini, by a considerable margin the most powerful traditional leader in the country, and one who never had to worry that his legitimacy would be in question. Even if one of his subjects were not president. Photo taken on April 27, 2004. Reuters.

Some of those affected will be unamused, of course, and that will put Zuma in an even more uncomfortable position. The ANC itself has a bit of a love-hate relationship with traditional leaders in general, with the most extreme factions in the party wishing to either see such leaders made little more than figureheads or given local legislative clout. The ANC Women’s League, for instance, would cry few tears if traditional leaders were all deposed; it tends to see most such leaders as holdovers of the patriarchy it is seeking to defeat.

Five kingships are effectively being declared null and void. Although the current kings will be allowed to hold their positions until their deaths, they will not be able to pass on their titles. Instead, their successors will be deemed “principal traditional leaders”, which is a rung above a regular headman.

The affected kings are:

A sixth kingship also falls under this provision. As Kumkani Zwelonke Matanzima of Western AbaThembu in Eastern Cape has already passed away, his throne immediately falls away.

The five kings that have been confirmed as legitimate are: