Bob Dudley, the man with a golden job

Bob Dudley, the man with a golden job 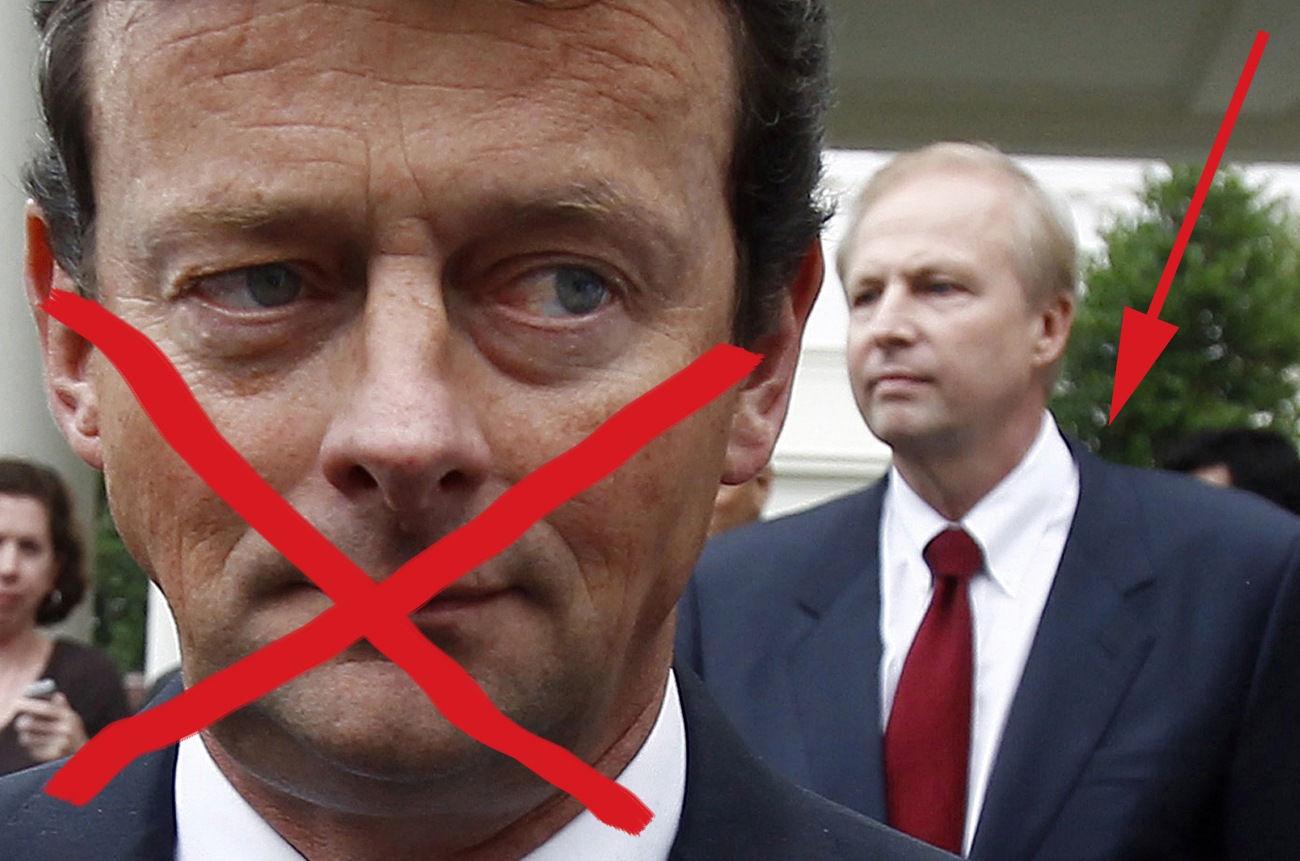 As hapless Tony Hayward finally got the chop from a job for which he was never really qualified, and BP reported a record-breaking $17 billion loss in the second quarter, the focus now moves to its new boss, Robert Dudley. His ascension to power proves BP has learnt the fundamental power of good PR. Now, the gargantuan company has all the chances of surviving.

The greatest environmental disaster in US history also happened to be one of the worst PR disaster of all times. Union Carbide, the Exxon Valdez, Three Mile Island, even Chernobyl pale into cosy insignificance compared to the concentrated hatred BP managed to attract after the Deepwater Horizon rig exploded on 20 April.

And for many good reasons. As recently as 2005, the gigantic explosion at the Texas City Refinery, which  claimed 15 lives and more than 170 wounded, saw BP charged with safety violations and slapped with a record $50 million fine. The company also reportedly paid $1.6 billion in compensation claims. Then in 2006, BP Exploration Alaska pleaded guilty to negligent discharge of oil into Prudhoe Bay causing one of the biggest oil spills in Alaskan history, and was fined $20 million.

And yet, all of these ordinarily major problems faded into the deep background as the Deepwater Horizon well started spewing oil into the Gulf of Mexico and Hayward commenced his own sprint towards the title of world’s most-hated man. As much as the US energy history will be split into pre- and post-Gulf spill, the science of good PR and brand protection will be split into pre- and post-Tony Hayward ages.

The signs that BP has learnt something emerged when Bob Dudley was appointed to personally oversee the response to the Gulf catastrophe in late June. The move coincided with BP finally having some semblance of control over the leak. It also quietly introduced the new sheriff in town, one untarnished by Hayward’s monumental stupidity and who will obviously take over the whole company soon. Immediately the stories of “Dudley the saviour” started appearing in the media, prominently highlighting his shock and horror when he personally saw the damage caused by the oil leak on his first trip. That stood starkly opposed to Tony Hayward’s pathetic navel-gazing and self-pity as the livelihoods of millions of people were endangered. Also, the stories about Dudley’s principled stand against Russian government and what was perceived as state-sponsored asset grab featured high up. For an entire month, Tony Hayward remained the magnet for every bad joke BP deserved, while Bob Dudley the Great was groomed as saviour. And, of course, it does help that he is a born-and-bred American, who grew up in Mississippi and spent his childhood fishing and swimming in the Gulf of Mexico.

The ascension to power of Bob Dudley neatly illustrates the lengths to which big business will go to save its own skin. Putting an American in control of one of the most quintessentially British corporations testifies to extraordinary transformation that could be undertaken at lightning speed. A real possibility of losing such a big money-maker is great motivation indeed.

As for Bob Dudley, he’s been handed the job from heaven: It is almost certain by now that the BP will survive as an independent entity and it is difficult to imagine things going further south from the nadir BP currently occupies. Whatever he does, he can claim, with reasonable conviction, that the bad things have nothing to do with him and that he is a crusader for good, with the previous few years being nothing more than an aberration. Even if he just sits there and waits out the cycle, his only way is up. Similarly to the new French soccer coach, Laurent Blanc, Dudley’s predecessor lost everything he possibly could.