Analysis: Let's not waste the 2010 momentum

Analysis: Let’s not waste the 2010 momentum 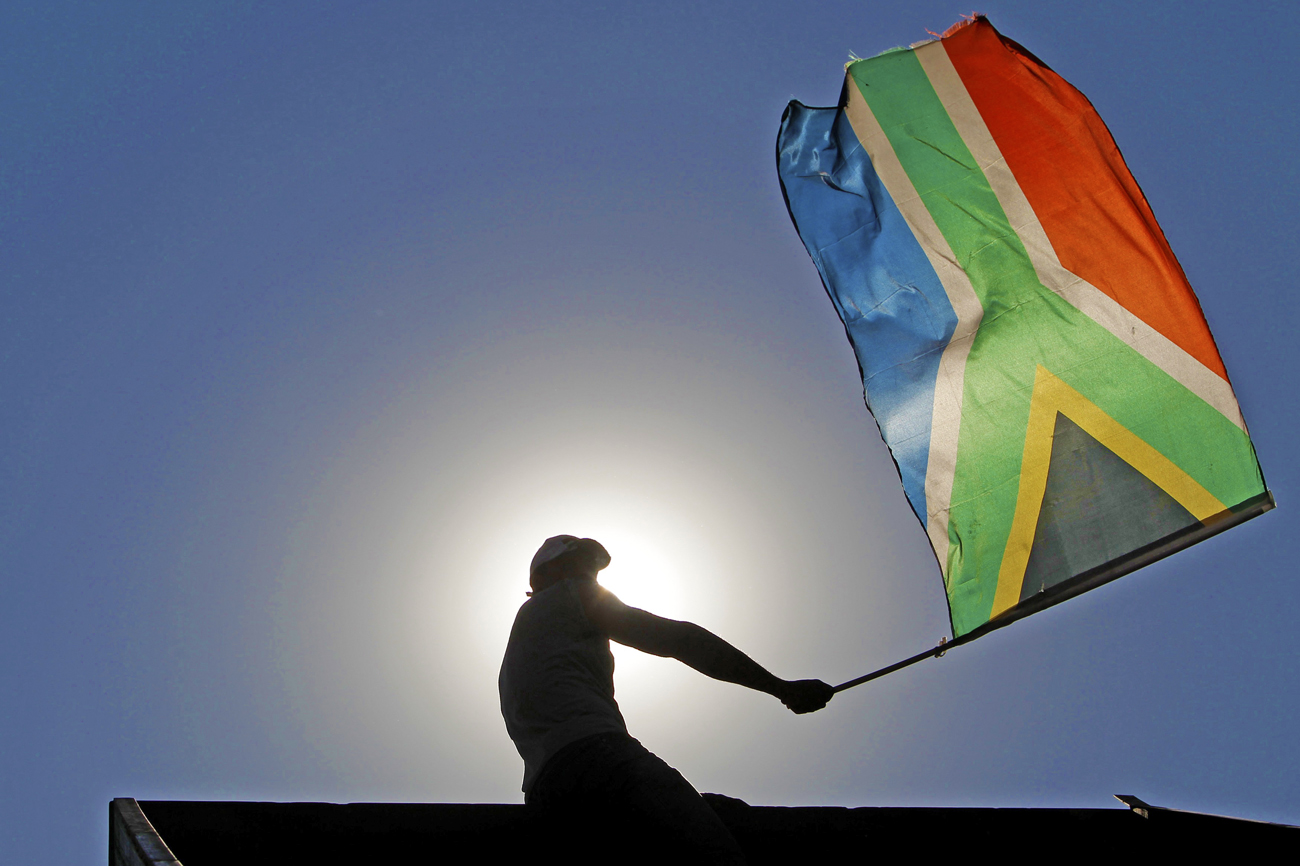 In a week's time, the World Cup will be over and we’ll all have to face the future that depends only on us, and us alone. How about we turn it into something good? Here's what we can do.

South Africa is a different country to the place it was at Easter. It’s proven once again that in this place, you have to work really hard to keep up. Just three months ago a racist called Eugene had been killed in the most horrific way. A foul-mouthed young lion was throwing foreign reporters out of press conferences, after singing songs that were as racist. As a country, we had lost our marbles.

Well, we know exactly where the forces of darkness are now. Firmly in our pocket, thank you very much. The story of the last six weeks has been about the rainbow reappearing and resplendent, in different places in the country. But in the end, the rainbow is now being felt all around the country (apart, perhaps, from Ventersdorp). The question now is how to keep the momentum.

As always in South Africa, sport is a good place to start. Our prescription is this, the Gauteng Lions must leave Ellis Park and move to Soccer City. Their results surely cannot be any worse there. And the Bulls must be asked (nicely, because you try ordering Victor and Bakkies to do something) to play, say, every third game, at Orlando Stadium. It’s got to become a regular thing. The Boks playing at Soccer City should become a detail, not a news story.

And in return, mlungus need to keep watching football. That’s going to be a bit harder, because, quite frankly, South African whites need a little bit of a shove to change their behaviour. But the World Cup has given them one. And they’ve started to go to soccer stadiums, and on public transport nogal. Having said that, the pull factors need to be enhanced. Firstly, make watching football a safe thing to take the kids to. You can do that by reserving boxes for families. Charge a fortune if you like, but lay on the entertainment. You, know a beer for dad, and a hotdog and coke for Jimmy and Jannie. And have snazzy shirts as well, so that the loyalty starts young and is visible at school.

And then there’s the holy grail. Why can we not have Kaizer Chiefs vs Moroka Swallows at Soccer City, followed, an hour later, by the Bulls vs the Crusaders. In Boston they’ve had a netball final followed by an ice-hockey match an hour later in front of the same crowd. These things can be done.

Business has actually done its bit during the World Cup. From the banks with their South African flags followed by the Ghanaian flags, they’ve made sure they’ve been seen to play the game. Sure, it’s PR, but it’s the kind of thing that does matter. It’s difficult to know what business can do now, but it’s time for creative thought from our capitalist captains.

For religious leaders, it’s actually pretty easy. Be the counter-point to the destructive politicians. The fear engendered by Malema was really a white fear of what young black men may think. Not of what they actually think. When he and his ilk start to manipulate that fear to their own advantage, people need to stand up and say that he doesn’t think for them. We have to learn the lesson that his views are the aberration, not the norm. For that to happen, people need to stand up and say “Not in my name”.

It’s about finding our voice, both singularly and collectively. If Malema claims to speak for the youth, and you’re youthful, say so publicly “He doesn’t speak for me”. By the same token though, if some git from Ventersdorp says something that is simply from a forgotten era, white people must be the first to condemn it. We need to stop looking first at the identity of the people involved in an argument, and only then start to look at the logic of what they’re saying. We haven’t done that so well in the last few years, but now’s a good time to start again.

Successful multiracial cosmopolitan societies have similar trademarks. Inter-racial relationships are visible, but relatively few. Families generally look alike. So do church congregations, and to an extent Sunday afternoon barbecues. But the public space is shared. That means offices, schools, parks and streets. South Africa’s streets are either in townships and black, or just the nearest route to the highway in an air-conditioned car. There’s none of the day-to-day mixing of class and race that you get on the London tube or the New York subway. You don’t have the accountant and the cleaner sharing the same space, outside a hierarchy where one is above the other.

That could turn out to be the real benefit of successful public transport. The mixing of our society from a salad, into a mixed stew. With sport to provide the stock. We just have to hope the politicians leave us alone long enough to simmer, without trying boil the thing over.