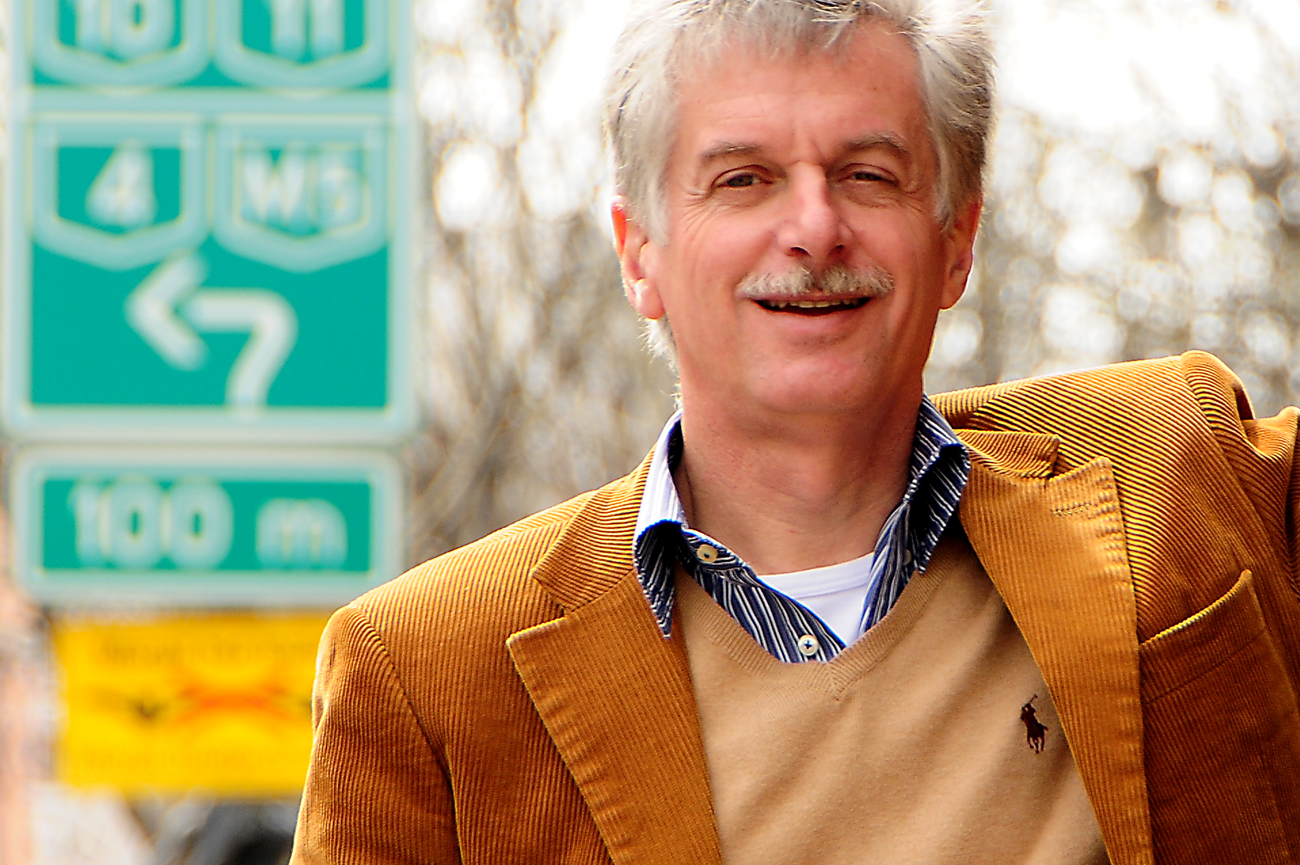 Recession? What recession? While other media companies have been bleeding, bemoaning ill-fated print or crying about the downturn in advertising spend, Naspers is having a pretty good time, thank you very much.

Antonie Roux talks a lot about luck. But, one has to admit, there’s a lot more to it than luck. Roux is the CEO of Internet Operations for MIH and the first CEO of MWeb; his division added R9.181 billion in revenues to Naspers’ financial results, which came out this week and weren’t half bad. In fact they were pretty damn good.

While global media organisations were flailing and blaming poor advertising revenues for bad results, Naspers showed good growth with an increase in revenue and core headline earnings up 22% to R5.3 billion over the past financial year. Dividends will be paid and the group is sitting on a war chest of some R4.1 billion (they call it “free cash flow”), which means Roux will have more than enough money to make a few more smart acquisitions.

Clever investments (Roux would call them lucky) in emerging markets helped Naspers buck the recession. “The recession was primarily a first-world thing. Look at our largest businesses,” said Roux. “Tencent has a very small percentage of its revenue as advertising revenue – it is all micro payments. The downturn had no effect on the Tencent’s figures and it remains a massive contributor.” Massive is no overstatement. Tencent contributed R2.1 billion to Napers’ core headline earnings, almost double its contribution last year, which was R1.2 billion.

Nine years ago when Naspers first bought in to China’s Tencent (it currently holds a 35% stake) the operation had some 30 employees. Today that figure has skyrocketed to more than 11,000, of which 6,300 are technical people. The numbers at Tencent are staggering. The operation has some 569 million active internet messaging accounts and 60 million subscribers to internet value-added services.

In Poland Naspers’ investment in Allegro continues to do well. Roux pitched the proposal for the acquisition to the Naspers board two years and eight months ago, a year before Lehman Brothers collapsed. “Despite the recession this business continues to deliver ahead of our business plan with top line growth of 30% year on year during a period when the rest of the world was in a recession. In fact Poland was the only country in the greater Europe that didn’t have a subprime crisis or wasn’t technically in a recession,” Roux said.

In Russia Naspers’ 39% holding in Mail.ru also performed well and bedded down its acquisition of online games platform Astrum without fuss. The largest free email service in Russia, Mail.ru has well over 80 million active users. “The transaction with Astrum was very successful and the integration very easy because the founder members of both companies were used to working together and are great friends,” said Roux, adding that in a year’s time the business mix of the combined organisations will look very similar to that of Tencent.

More milestones for Naspers’ internet division have been the broadening of investments in Latin America, with the acquisition of comparison shopping engine BuscaPé. Under various brands BuscaPé operates in 16 countries including Colombia, Paraguay, Spain, Portugal and Brazil.

What’s notable about Naspers – and what other media companies could learn from the group’s internet division – is that the founders of their acquisitions stay. “We have been very good at identifying good management teams and keeping them. We haven’t lost any of the founder members of any of the companies we have bought into and part of our success is out ability to retain these people. If you look at Murdoch, he lost the founders of MySpace after that acquisition.”

After saying this Roux starts to chuckle loudly, as if he’s let the cat out the bag. “I am not sure I should be saying this to you because there are too many people that follow you,” said Roux, speaking to The Daily Maverick, but he continued nonetheless. “We are able to create environments where our entrepreneurs and engineers thrive. I can’t give you the exact details about how we do this, but I have always said to people that our first and foremost responsibility is to keep head office away from our entrepreneurs because they will kill them.”

The other key factor to Naspers’ success is that it has a rule for keeping things local. “The biggest lesson I learned is that you have to be truly local if you want to make a success of things. There are lots of companies who give lip service to this because they studied it during their MBA, but it is bullshit because they don’t do it,” said Roux. The number one rule here is that Naspers’ internet division doesn’t employ any expats. So the people who work at Tencent are Chinese, at Mail.ru you’ll only find Russians and at Allegra, which is in Poland there are only Poles. “That’s the only way you can be truly local. Find the best management team, back them and empower them. If you disempower them they will go away and then you have broken rule number one which is to be local and that’s when you mess things up,” said Roux.

By the looks of things there are over nine billion reasons why rule number one is right.

The market currently appears divided about the long-term value that Tencent will offer Naspers. News that the Chinese government will regulate the virtual payment market beginning in August to protect the yuan saw talk that foreign interests will come off worse in the move. This sparked insider talk that Tencent’s shareholding may need to be restructured. Naspers’ share price took a beating on the news but Naspers CEO Koos Bekker moved swiftly to try to contain the damage. He said the real issue was about virtual payments bleeding into the real world, and that Tencent didn’t trade with virtual currency outside of the internet and was therefore unaffected. Speaking on Moneyweb, Bekker dismissed speculation that the Chinese government would interfere with Tencent’s shareholding: “The Chinese government actually encourages foreign companies to take a stake and they’re very welcoming towards African investment because for China it’s not in their interest to have a one-way investment – in other words China taking stakes in mines in Africa as a one-way trade.  In the end that’s politically unstable. They want to encourage companies to again take an investment in China and cause bilateral trade. So they’ve been extremely warm towards us all along, and I see no sign of that changing.”