The World Cup Day that was: 27 June

The World Cup Day that was: 27 June 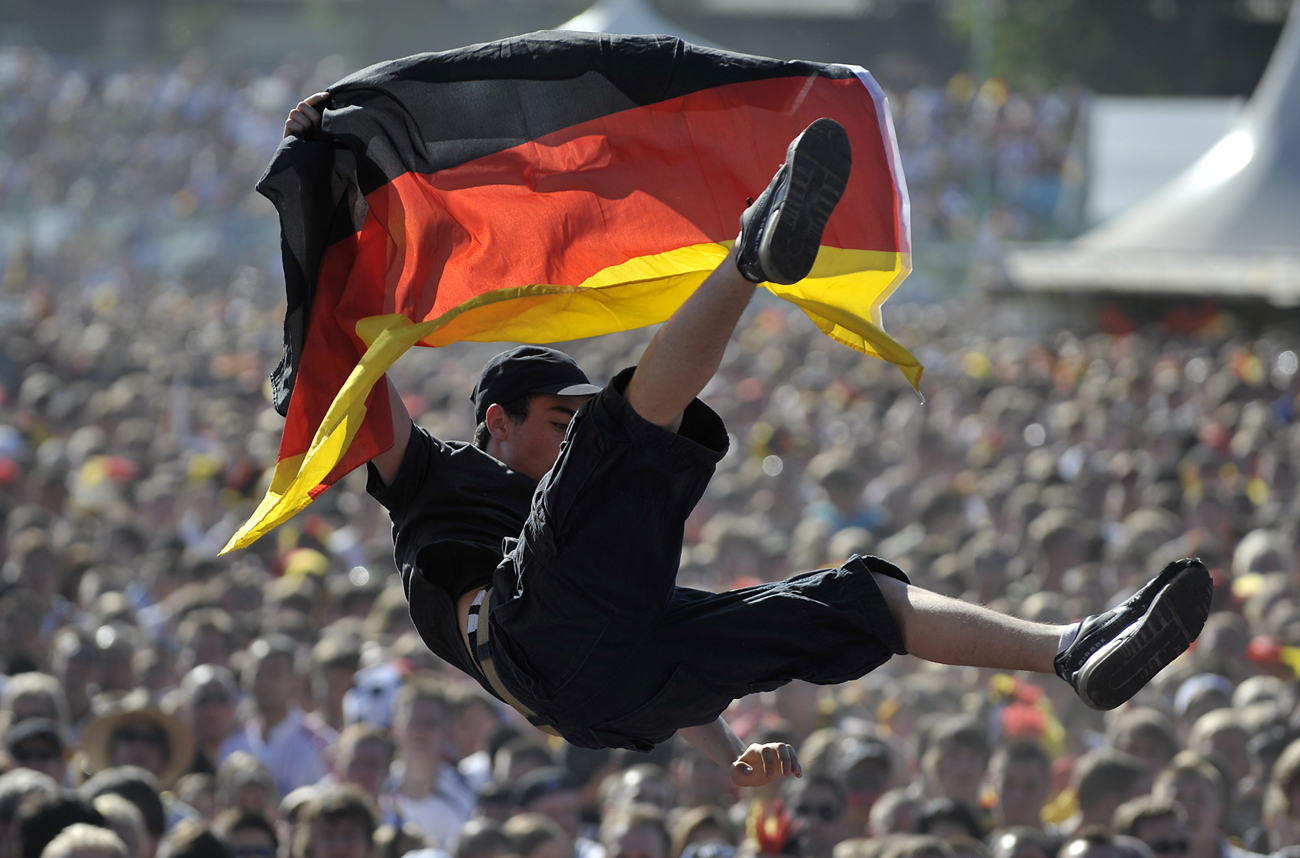 When Fifa said you could buy World Cup tickets only through accredited outlets, it wasn’t joking. South African companies have lost R6.5 million after falling for ticket scams, the Sunday Times reported. Ordinary fans have also lost hundreds of thousands of rands after buying tickets from non-accredited sources. Fifa was not particularly sympathetic towards out-of-pocket soccer fans, with spokesman Nicolas Maingot saying, “We have published many warnings since 2006 that people who want to buy tickets should buy tickets through Fifa channels.” Perhaps if Fifa had made the official ticket-buying process less arcane, fewer people would’ve been tempted to purchase tickets without the Fifa stamp of approval.

A terrace collapsed in Senegal on Saturday, killing 11 soccer fans who were gathered to watch Uruguay play South Korea. Two more people were also injured, and police said on Sunday that more people could still be trapped in the rubble. According to a Senegalese radio station, the building, which is in the town of Matam, belongs to the local head of the national electricity company. Although Senegal did not make the finals, soccer fans have still been following the World Cup with interest. We hope they can do so in safety for the rest of the tournament.

Germany thrashed England in a match that was marred by poor refereeing. The Germans had scored two goals (by Klose and Podolski) after just more than half an hour, and looked unstoppable. But England, initially, were up to the challenge, with Upson firing in a header in the 37th  minute. Luck was not on their side, however, with Lampard’s goal a minute later being disallowed for no good reason. Germany drove home their advantage in the second half, with Mueller scoring two goals, leaving the final score at 4-1. The English camp was bitterly disappointed, and has, unsurprisingly, called for the introduction of goal-line technology.

The Daily Maverick, M&G, The Telegraph

In Sunday’s second match, controversial refereeing came to the fore again, with Argentina’s Tevez scoring the first goal from an offside position. That the decision unfairly went against them clearly upset the Mexican side, and Higuain was pretty much given an easy goal by the unfocused defenders to go 2-0 up. The two goals in the second half – one apiece – were brilliant individual efforts from Tevez and Hernandez, but the Mexicans were playing only for pride at this stage, and the eventual 3-1 score line firmly propelled the Argentineans into the quarter finals. They will play Germany in Cape Town on Saturday.

Bookmaker William Hill predicted a record £30 million in bets being placed on the England vs Germany match on Sunday. But paying out the winning punters became a little more complicated when Frank Lampard’s goal was disallowed in the 37th minute. However, it seems there is honour among bookies, as both William Hill and Ladbrokes will pay out on bets about Lampard scoring and the nature of the goal. Ladbrokes had offered a Geoff Hurst special marker at 10:1, with punters betting on the chances of an England goal going in off the crossbar. Hill had given Lampard 10:3 odds of scoring, and paying out for his goal will cost the bookmaker a six-figure sum. We wonder if any bookies are offering odds on refereeing screw-ups?