The World Cup Day that was: 13 June

The World Cup Day that was: 13 June 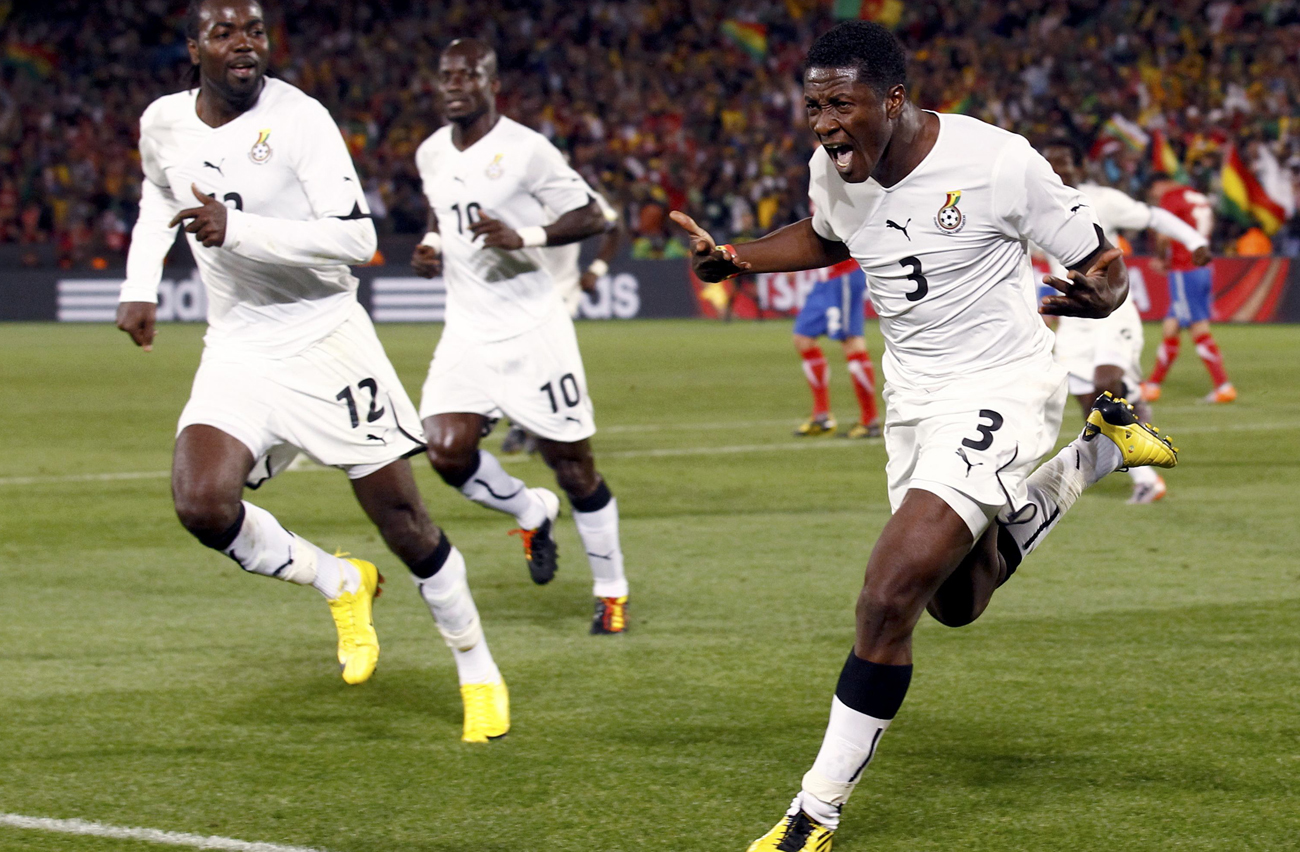 When you think of Bangladesh and sport, if you ever do, the code that automatically springs to mind is cricket. But it seems the Bangladeshis are passionate about their soccer as well. A power cut on Saturday during the Argentina-Nigeria game resulted in thousands of fans going on the rampage and vandalising electricity distribution centres. That’ll definitely help with ensuring there’s enough power to screen all the games still to come. At least Zimbabweans don’t have to worry about the electricity supply in their country for the duration of the tournament: Last week its energy minister banned power cuts during the World Cup. Securing energy by decree, that’s going to work well.

On Saturday Nigerian supporters were more than a little upset at not being allowed to take their lucky chickens into Ellis Park. But their rage must’ve intensified when they found out subsequently that on Friday French fans had taken roosters into Green Point Stadium. Never mind the official rules, the Nigerians are probably feeling unfairly singled out at the moment. What the French cockiness does prove though, is that Fifa security is not omnipotent. They’d better step it up before the SPCA gets involved: we’re pretty sure the French supporters didn’t buy their roosters earplugs, and that constitutes abuse.

Algeria played Slovenia and, in a word, it was boring. Algeria looked the best team in the match (but remember, we’re speaking relatively here), until they decided to play the self-sabotage card. And yes, we are referring to Ghezzal’s handball that earned him a red card, as his second bookable offence within minutes. This was shortly followed by Algerian keeper Chaouchi letting through a pitifully weak goal to give Slovenia a 1-0 win. If imitation is the sincerest form of flattery, Chaouchi must view England’s Robert Green as his hero. All in all, it was a miserable match, and if you were busy eating Sunday lunch at the time you didn’t really miss anything, unless you’re an Egyptian with a penchant for schadenfreude.

People all over Africa celebrated Ghana’s 1-0 victory over Serbia on Sunday, although perhaps those who had to face Serbian colleagues on Monday morning weren’t cheering quite so loudly. Both teams played the game to win, but it was the more determined Ghanaians who ultimately won out. It was a game of firsts: the first goal scored from a penalty this World Cup, and the first African team to have earned an outright victory in the tournament. Despite the absence of an injured Michael Essien, Ghana showed why they are the favourites of the African teams – let’s hope they continue to perform in the remaining group matches.

The Daily Maverick, The M&G, SuperSport

It hasn’t been a good month for the Australians. The Socceroos were the first team to arrive in the country, presumably undertaking a recce to make certain that South Africa was in fact 100% ready for the World Cup (and to have a final whisper in Uncle Sepp’s ear if we weren’t). Over the last week or so, the Aussies had their last-minute hosting aspirations trashed, and to top it off, on Sunday the Socceroos were thrashed 4-0 by Germany. True, Tim Cahill probably shouldn’t have been red-carded but hey, the Aussies would’ve lost anyway. Better luck next time, mate. (Scratch that, the Socceroos are playing Ghana next, so actually we’re hoping luck is on the black stars’ side.)

The British media has reported that the local organising committee has not ruled out a possible vuvuzela ban. LOC chief Danny Jordan said on Sunday that vuvuzelas could be banned “if there were grounds to do so”. But LOC spokesman Rich Mkhondo was quick to quash the hopes of fans suffering from tinnitus, stating categorically that vuvuzelas will “never be banned”. Never say never, and the LOC has indicated that the cacophonous instruments will in fact be banned if, say, they are used to inflict injury, or thrown onto the field. But incessant grumbling in the British press isn’t going to be reason enough to drown out the cacophony of the plastic flowers. Viva vuvuzelas, viva!