The fresh new set of UN sanctions against Iran, but no...

The fresh new set of UN sanctions against Iran, but no real solution in sight 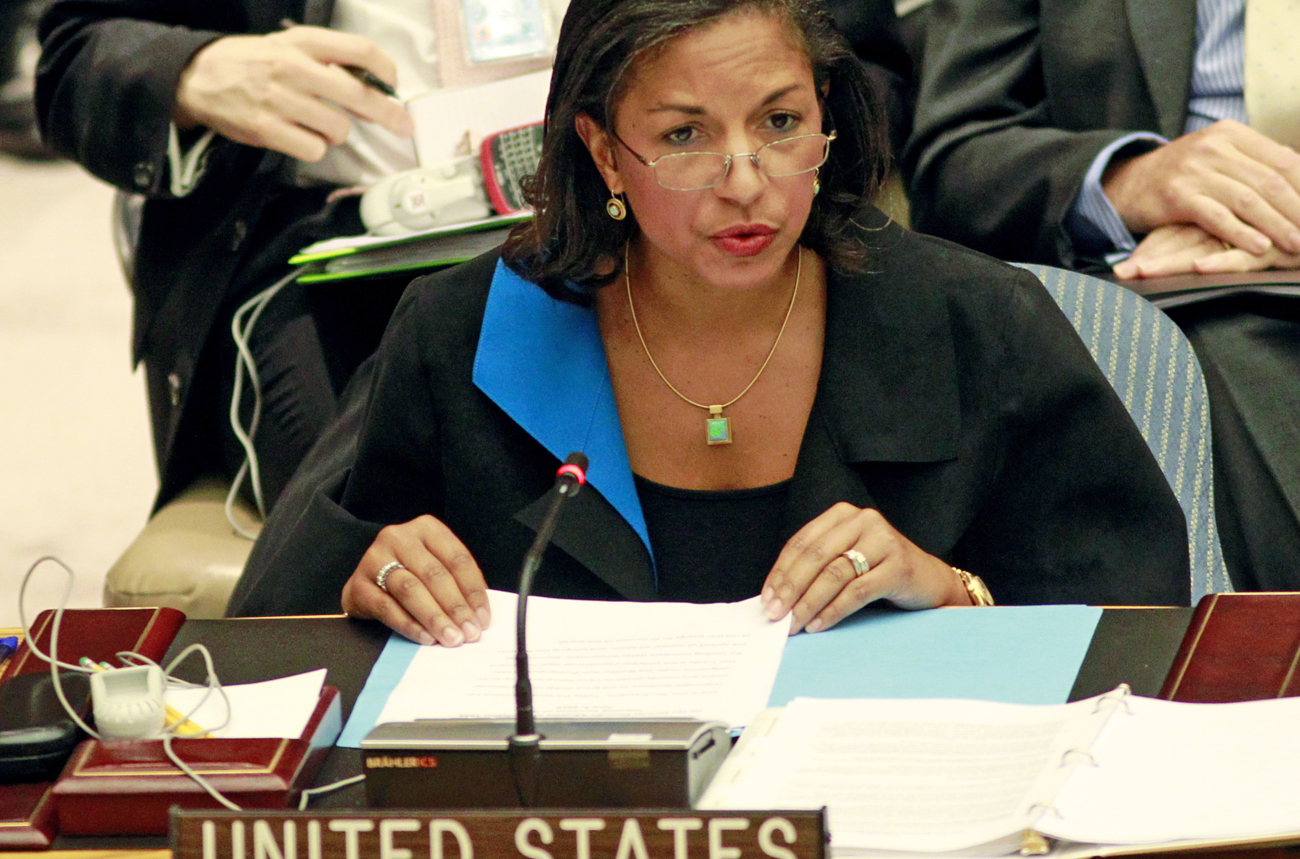 Following months of hard, grinding diplomatic manoeuvring, on Wednesday, the UN Security Council passed a new round of sanctions against Iran’s military over its suspected nuclear weapons development efforts. The US and other nations promptly commented that this should nudge Iran back to now-stalled talks over its nuclear programme.

US Secretary of State Hillary Clinton, plus other foreign ministers, called for the EU’s diplomatic honcho to push for talks with Iran at the “earliest possible opportunity”. Speaking during a visit to Bogotá, Colombia, Clinton added: “We think that the sanctions send a kind of message to the entire Iranian leadership.”  Meanwhile, Barack Obama insisted these new sanctions “do not close the door on diplomacy”.

The 15-nation council had passed the resolution with a 12-to-2 vote. Brazil and Turkey voted no, but both are non-permanent members and therefore do not have a veto over council measures. Lebanon abstained – no doubt in line with careful calculations of self-preservation about its dangerous neighbourhood.

Obama and Clinton’s words appeared to be the carrot to move from punishment and towards co-operation with Iran and to nudge Tehran to calculate whether and how it will move towards negotiations with the US and other key powers. Nonetheless, Iran’s immediate reaction came from its UN ambassador, Mohammad Khazaee, who said the US and its allies will “never be able to break our determination”. Well, he would say that, wouldn’t he?

Despite pushing to restart the talks, US and European officials warned Iran might face further sanctions from individual nations or regional groups – if it doesn’t come into in line with Wednesday’s measures.

Still, the resolution was less than the “crippling sanctions” the US had been insistent upon a year ago. The US fell short of a unanimous vote at the Security Council, as had happened to the Bush administration on previous Iran sanctions resolutions. But there was a positive. It did hold onto Chinese and Russian support for the resolution, but only after reassuring them that the measures that would flow from the resolution would not harm their ability to trade with Tehran.

Summing up the result, US ambassador to the UN Susan Rice said that because “the Iranians have exerted so much effort and spent so much money to block this from coming into effect… they really don’t want these sanctions adopted and enacted”.

The new resolution will reinforce existing economic, high-technology and military sanctions against Iran; will encourage nations to pursue Iranian vessels suspected of transporting banned materials and will strengthen the UN’s ability to monitor enforcement. It will also ask banks and insurers to sever ties with Iranian entities connected to Iran’s nuclear programme. Finally, it will freeze assets held by various civilian and military officials connected to Iran’s atomic energy programmes.

While some commentators said the new measures would have real impact, others, such as Flynt Leverett, a former National Security Council expert on the Middle East, said the sanctions would simply “reallocate business opportunities in Iran from Western states to China and other non-Western powers”.  It’s just like chess – only harder.