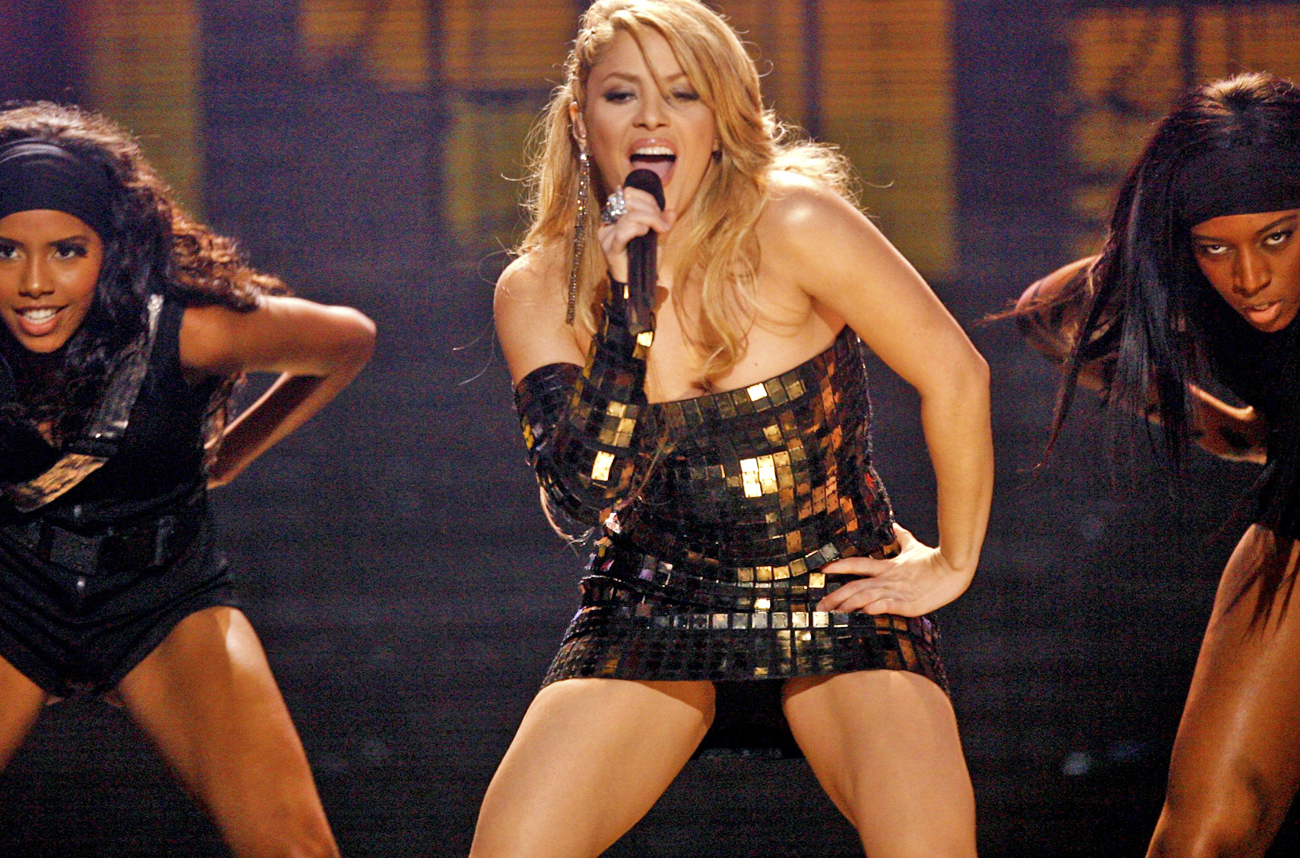 You shouldn’t go to the massive concert on the night before the World Cup starts because, depending on who you listen to: it isn’t African enough; the promoters were sanction-busters; soccer players didn’t get free tickets to World Cup matches; the local organising committee is a bunch of lying scumbags; and concert tickets are too expensive. But if you do go you’ll be safe – except if you aren’t.

After a long period of silence, and just days before the event, a Cosatu-affiliated union has called on consumers – but not artists – to boycott one of the biggest concerts ever seen in South Africa, the World Cup kickoff concert on 10 June. And if the draw of acts like Shakira, the Black Eyed Peas and Alicia Keys is too much for you, you’ll be going to Orlando Stadium “at your own peril”.

Like just about everything associated with the boycott call, what that phrase means isn’t exactly clear. The Creative Workers Union of SA initially tried to go for a vaguely menacing tone without actually threatening violence. Then, under intense fire from journalists looking for a clear statement, it backtracked and proclaimed itself dedicated to peace. Then it backtracked again, saying that it would be mobilising outside the venue and, you know, you never know with these kind of things. It also stuck to a generalised warning about the effects of anger arising from the dashed hopes of ordinary people, and invoked comparisons to threats by Al Qaeda just for good measure.

Similarly, the various crimes of which the union accuses Fifa, the local organising committee, concert promoters and various other agencies, are heinous enough that it believes not a single individual should attend the concert. At the same time the union is not calling on local artists, including its members, to do the same. Those artists have signed contracts, it says, and must honour them.

Photo: The press conference was full of negative sentiment, and left the journalists confused. The Daily Maverick

But meeting its demands, and those of various organisations that have aligned themselves with the boycott call, would require some drastic repudiation of agreements by Fifa and its partners.

The SA Communist Party is outraged that Showtime Productions, one of the companies involved, will benefit from the concert because it says owner Hazel Feldman busted the cultural embargo during apartheid. The South African Football Players Union is angry that construction workers who built stadia were given free tickets to games, but that football players weren’t. The SA Liquor Trade Association is indignant that its members will not be able to sell booze at World Cup events. And other organisations, such as the ANC Youth League, are just generally angry, it would seem.

At heart, however, lies the Creative Workers Union’s clear exasperation that it didn’t get to decide which local artists get to perform. Its various other complaints (not enough African artists, too many African artists from the same countries, too many SA artists signed to Sony, and so on and so forth) soon fade into the background when the issue of the Local Organising Committee’s intransigence comes up. According to the union, the LOC had committed to consulting about every stage of the concert and, at least in the minds of its leaders, that meant it would get to dictate the list of local performers and, perhaps, the amount of time given to the foreign headline acts.

So what happened to talk of an alternative concert, organised by and for local artists? It turns out that project faltered when those involved realised it wouldn’t earn those artists the international exposure they so crave. Go figure.

Main photo: Shakira performs Give It Up To Me at the 2009 American Music Awards in Los Angeles, California November 22, 2009. REUTERS/Mario Anzuoni