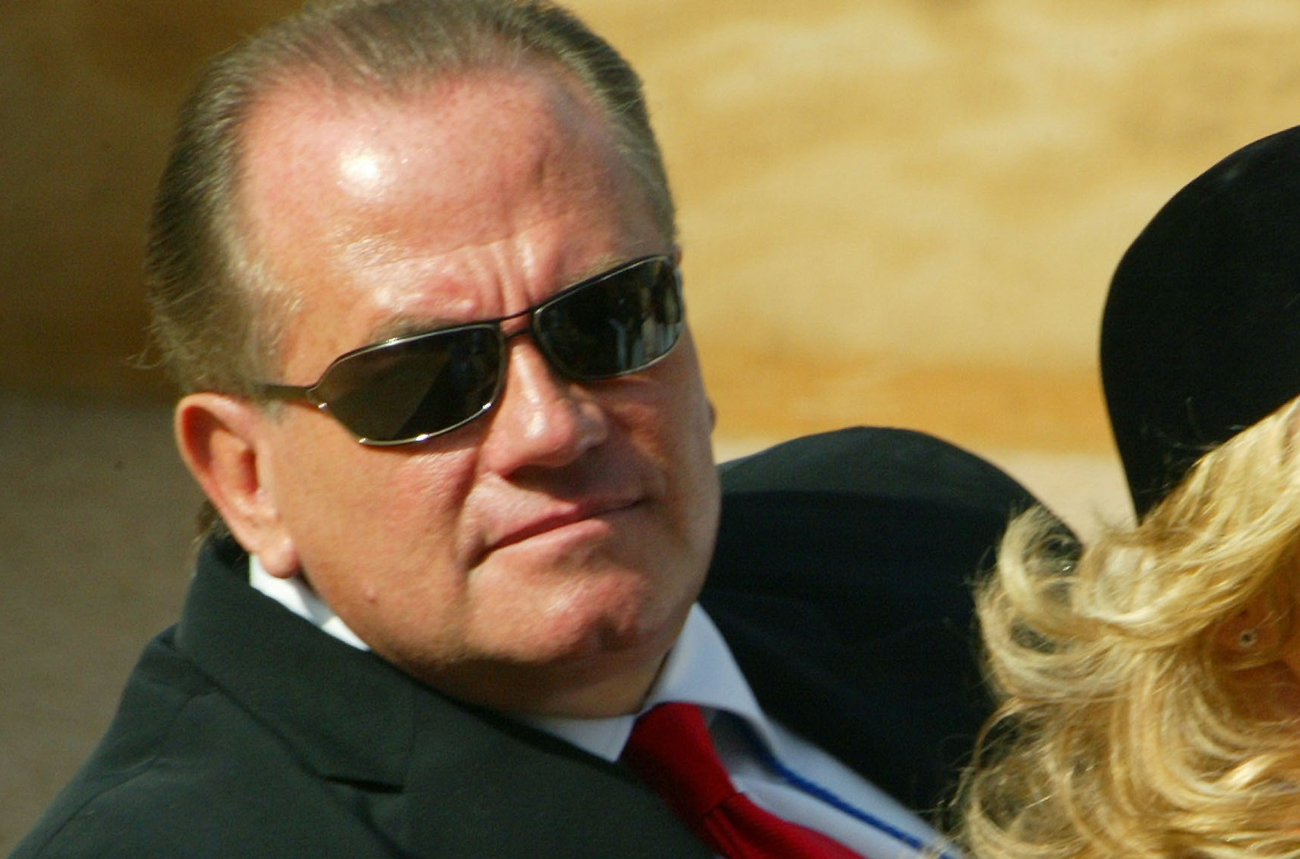 The good pastor called a press conference in Sandton this week, to declare Saturday a “National Day of Prayer”. Normally these are reserved for famines, pestilence and the apocalypse, but …

We won’t bore you with details, save to say the main gig is taking place in Atteridgeville. There’ll be music, guest politicians (premiers and the like) and, of course, plenty of praying and waving of hands.

The idea is to ask for a safe World Cup – which is a noble aim considering those pesky terrorists have been making threats about blowing up stadiums – and for Bafana Bafana not to embarrass us.

There’ll also be prayers for Danny Jordaan, his Local Organising Committee and the South African Football Association – but these will probably take up less bandwidth.

For his encounter with the media on Wednesday, Ray McCauley wore his National Interfaith Leaders Council (NILC) hat. He’s the chairman of the outfit, as well as the boss of Rhema Bible Church – that place in Randburg that’s packed with Mercs and Audis on Sunday mornings.

McCauley was a gracious host, chatting to journalists while all around him samurai warrior-like assistants dished out business cards, erected a big screen for branding and ushered in reporters. He wore a colourful flag scarf and a wristwatch to rival Julius Malema’s (in size, if nothing else).

The “Prada pastor” is not the first to announce a special prayer for the World Cup. A British bishop from Liverpool has already written three such prayers: one for those involved the event, one for the host nation and one for all those agnostic-or-atheist-types who are “not interested” in God, football or both.

Talking about our team’s chances in the tournament, McCauley closed with a classic: “We know that God doesn’t cheat, but we can always pray for them to do the best they can possibly do…”

Chuckle, chuckle, thank you very much, any questions?

Is the NILC a front for the ANC and is it really representative of South Africa’s major religions?

You’ll recall McCauley caused quite a stir last year when he invited Jacob Zuma to use his church to “pray for a peaceful election” – read: campaign for the ruling party. His cosy relationship with the ANC has been in question ever since. Carl Niehaus didn’t help much.

McCauley was quick to deny this, saying NILC began at grassroots and is building support. He said the packed stadium on Saturday would be the proof.

McCauley says this is to enable “social transformation, speeding up delivery to the poorest of the poor, promotion of moral regeneration, tolerance, peace and sustainable development and to support efforts to rebuild cohesive caring…”

Like most politicians (who come up with such gobbledegook), McCauley is not exactly the best candidate to make such statements. We read reports that he shares Paul Mashatile’s passion for fancy restaurants, Harley Davidson motorbikes, multimillion-rand mansions and R2,000 Prada sunglasses (paid for by his church).

But ultimately, there’s little doubt the Atteridgeville stadium will be packed on Saturday. People seldom turn down an offer to be bussed in for a day of festivities and blessings.

But the event, and McCauley’s comments raise deep questions: Is the divide between church and state eroding? What are the implications? (Think American politics) And what really lies behind this “partnership”?

And, of course, some not-so-deep questions: What happens if the Mexicans hold a similar prayer day ahead of the 11 June clash – will the match end in a draw? And how many prayers does it take to make Benni McCarthy pass a fitness test? Give me a hallelujah!

(Eliseev is an Eyewtiness News reporter)