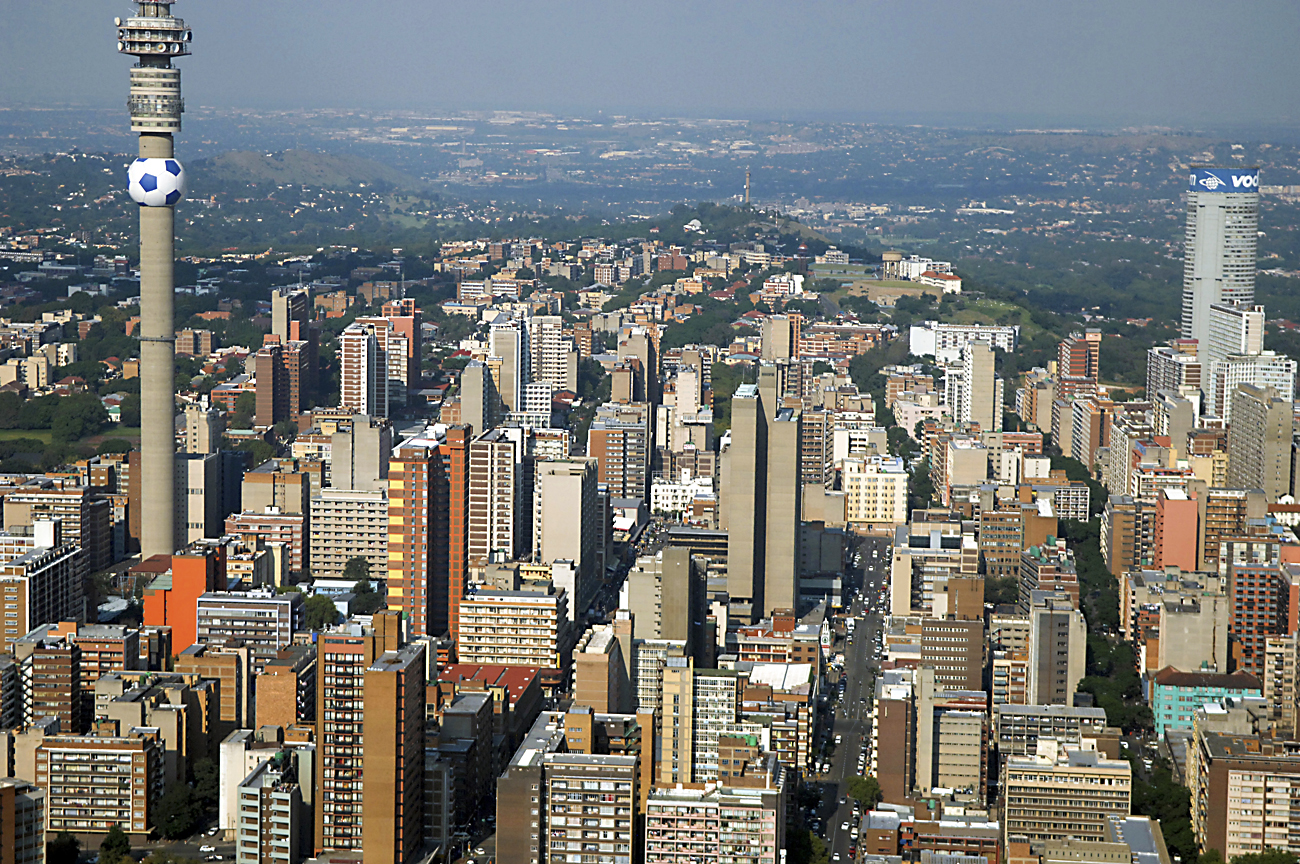 Finally, reality appears to have intruded on the isolation of the mayor’s parlour at the City of Johannesburg, just in time for the 2010/11 budget. They’ve managed to look down from the ivory tower far enough to see the potholes below.

Amos Masondo and company have realised that, actually, it is not okay; that actually it is not a media hoax; and that actually their mistake was not merely to let a journalist remain behind in the meeting that uncovered that the city wasn’t spending enough money on road maintenance.

But they’ve managed to muddy the waters a little. First, the budget for the Johannesburg Roads Agency has been cut. Yes, you read that right, from roughly R550 million to R499 million. But the city’s capital expenditure budget is coming into play. And from it R220 million is going to road maintenance.

While that is definitely more than before, it is not immediately clear just how much more money it is. When we asked that more than a year ago, there was no answer. They’ll “get back” to us. Having said that, Rehana Moosajee, you’ll know her from the Rea Vaya buses, is in charge this time. She’s pretty brave, taking on the taxis, and has been honest with us so far. So when she says it’s a substantial increase, we’ll take her at her word. For now.

The big lesson the city seems to have learnt, is that maintenance matters. All departments have been told to up their maintenance budgets; in particular roads and City Power will be spending big money, finally. It’s only after things start breaking down that the city’s come to the extraordinarily bright realisation that maintenance is not just a waste of money. To ram the message home, the city’s mayoral committee for finance (basically the Pravin of Joburg) is forcing departments to increase their maintenance budgets by inflation plus 2%. Bosses cannot just put off maintenance until next year anymore, because, you know, next year arrives and your city’s stuffed.

But away from potholes, the other big news is City Power. These power cuts the city’s been suffering are also because of shoddy maintenance. City Power gets R1.1 billion for infrastructure upgrades. While that’s a lot of tom – let’s hope it’s used properly.

Maybe at this moment you want to ask how are they going to pay for all this. By soaking you, the rich and middle-classed, dear Joburg-based reader. For the umpteenth time in a row you’ll pay more, even if you are just on the verge of lower-middle class. But the maths is complicated by our dear old friend, Eskom. The price it charges the council is going up by at least 27%. The price it charges homeowners is 17% more. Businesses will pay 33% more. But as that is still not enough, there will be a massive shortfall. So the city’s going to charge more on a whole lot of other things, like rates and refuse removal – that is all going up by 12%, which happens to be twice the rate of inflation. You have a right to shout, but also may want to save your vocal cords, because no one will listen.

But still, at some point, the rich are gonna get pissed off. They’re tired of being beaten all the time, particularly as they don’t actually use many of the services the city is supposed to provide, mostly because they’re, well, not provided. And while service delivery protests are unlikely to spread to Athol, the situation is likely to stir up more voters in next year’s local government elections.

There is some cause for happiness though. Amos Masondo is leaving: this is his last budget. His second term as mayor will come to an end and he’s not running again. Not that the ANC would allow him to stay on: he’s too close to Thabo Mbeki in thought, word and history for that to happen. It’s time for a fresh approach for Joburg. For someone who is actually of the city, not just living in it. For someone who feels the potholes, who knows that Sweetwaters exists and goes there before the president does. And for someone who realises that maintenance really matters.