Analysis: Israel’s denial of access to Noam Chomsky draws comparisons to apartheid SA. Is it that simple? 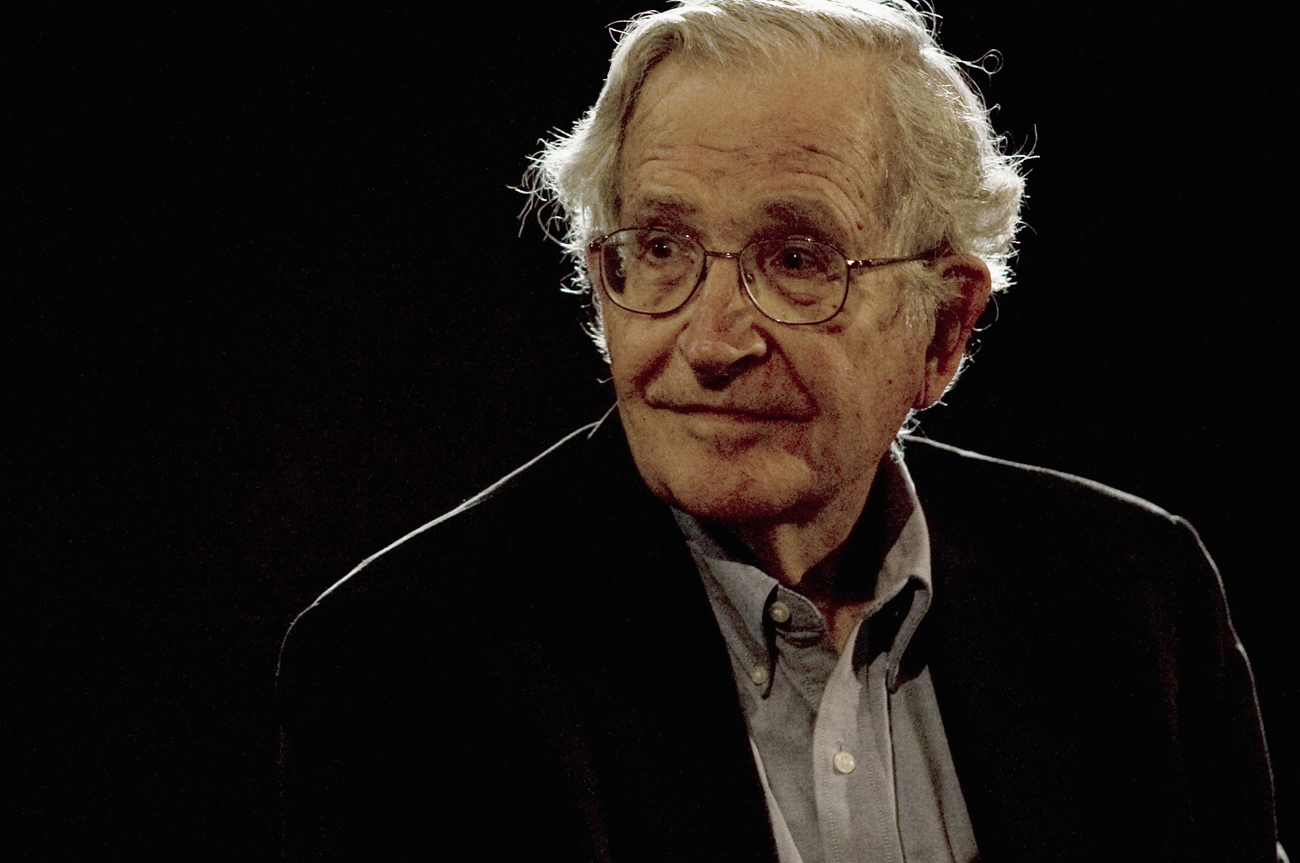 At the Allenby Bridge separating Jordan from Israel on Sunday, Noam Chomsky was denied access to the Jewish state. It was a clear attempt by Netanyahu’s administration to suppress a dissenting voice, and comparisons were made to apartheid South Africa. But what of the fact that the loudest objections came from Jews themselves?

When it comes to the Israeli government’s policies as regards the Palestinians, a comparison that gets thrown around a lot in left-wing circles is that the former tends to behave much like apartheid officialdom did in the 60s, 70s and 80s. It’s an explosive association to make, partly because the implicit accusation of racism is such a sensitive one for the Jewish people, but mainly because there are rock-solid arguments to back up both sides of the debate. On the one hand, as has been pointed out by the United Nations Special Rapporteur for Palestine John Dugard, an Israeli resident in the occupied territories enjoys more legal privileges and has greater access to land and infrastructure than his Palestinian counterpart. On the other hand, as has been pointed out by Israel’s courts, an Arab citizen of Israel has full social and political rights – he can go to any beach, ride on any bus, vote for any Arab member of parliament.

Unfortunately, whatever the merits or demerits of the comparison in principle, the Israeli government seems intent on making it stick in fact. This week, in barring renowned academic and critic Noam Chomsky from Israel and the West Bank, Benyamin Netanyahu’s administration drew the censure of Ha’aretz, the country’s leading liberal newspaper. As an editorial in the newspaper noted on Tuesday: “One does not have to be an ardent supporter of Chomsky in order to agree with his view that Israel is behaving like South Africa in the 1960s, when it understood that it was an outcast, but thought it could solve the problem with the help of a better public relations campaign.”

Chomsky, to briefly supply the background, had been due to deliver a lecture at Bir Zeit University in the West Bank; he had been attempting to cross over into Israel from Jordan at the Allenby Bridge on Sunday when his access was denied. At the time, all Israel’s Interior Ministry spokeswoman Sabine Haddad would say was that he had been turned away for “various reasons”. But clearly, however the Israeli government reconciled this stance with its “better public relations campaign,” it was a step backward: the Associated Press ended its syndicated report on Sunday by noting that Chomsky is one of Israel’s harshest critics, and the overt implication was that this was the only reason he was kept out.

In the ensuing days, columnists the world over jumped on the opportunity. The Washington Post’s Richard Cohen called Ha’aretz’s claim that Israel was behaving like South Africa in the 1960s a “fulsome exaggeration,” but he did go on to state that the comparison would not have been possible had Israel acted like it actually cared about civil liberties and the opinions of others. Writing for the Huffington Post, Tel Aviv University academic Carlo Stenger observed: “A state that feels that it cannot survive free speech…is beginning to flirt with totalitarianism. In fact when Chomsky was asked whether he was ever denied entry into a country he said, yes: into Czechoslovakia in 1968, after the Russian invasion, when he wanted to visit his friend Dubcek.”

In many ways, the last comparison was even less flattering than the one to apartheid South Africa. Soviet repression of dissenting voices took place on a far broader canvas, and over a much longer timeframe, than the National Party’s suppression of anti-apartheid sentiment in the late twentieth century. More poignant, however, was the fact that some of the most strident criticism of the decision to deny Chomsky access came from Jews themselves – the Ha’aretz editorial, and the columns of Cohen and Stenger, being but a few examples.

As was noted by The Daily Maverick ten days ago, there’s always a danger that when non-Jews are critical of Israel, somebody somewhere is conflating anti-Zionism with anti-Semitism. This time, it seems, Jews on the right of the political spectrum won’t be able to fall back on that most useful of tropes. Lest it be forgotten, Chomsky himself is a Jew who speaks Hebrew fluently and once lived in Israel.

So Jews who are critical of Israel are once again facing the bitter vitriol of those who are not. It’s a quandary that can – and often does – end friendships and divide families. On Wednesday a Jewish author and academic by the name of Peter Beinart responded to written attacks he’d recently sustained from fellow Jews for his anti-Netanyahu stance. What he wrote in The Daily Beast is well worth requoting: “I hate writing these words. I was raised to love Israel, and I will teach my children to love it. But we don’t get to choose what is true. And if you love Israel not only because it is a Jewish state but also because it is a liberal democratic Jewish state, a state that strives to embody the best in the Jewish ethical tradition, there is only one decent response to these truths: fury. If you’re not angry, you’re either not paying attention or you don’t care.”

Read more: Editorial in Ha’aretz, Richard Cohen in The Washington Post, Carlo Stenger in The Huffington Post, Peter Beinart in The Daily Beast, The Daily Maverick on anti-Zionism vs anti-Semitism.