What? English football fans coming to SA with fantastic...

What? English football fans coming to SA with fantastic attitudes? 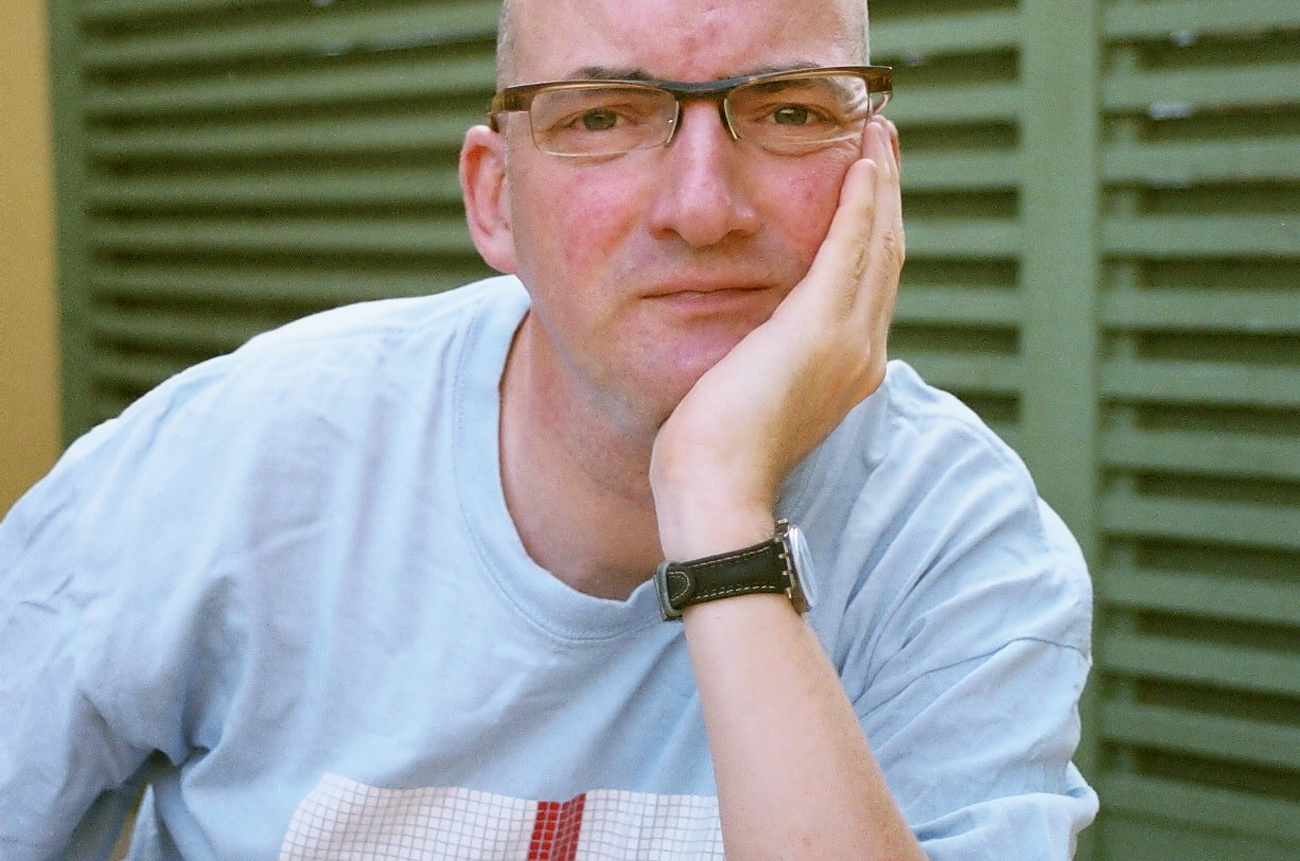 Not that Joburgers don’t know how to handle themselves in running street battles, but according to the convenor of an influential London-based supporter’s club, there’ll be no trouble from England fans at World Cup 2010. What there will be, he promises, is interest and respect.

“If you want to have a good time in Johannesburg, you don’t smash up the bars on the first night.”

Thus says Mark Perryman, convenor of the London England Fans supporters’ group, and it’s a sentiment he clearly stands by – even if he may not know that the thing about Joburgers is they tend to smash back.

Perryman’s group of English football fans first started meeting ten years ago, around the time of Euro 2000, when European soccer’s governing body threatened to kick the England team out of the tournament if their fans caused further violence – nearly 800 Brits had been arrested in Belgium that year for fighting with police and rival supporters, and trashing pubs.

The England Fans supporters’ group, Perryman told The Daily Maverick – which has a total membership of 25,000, with several thousand based in London – has over the last decade succeeded in “marginalising the troublemakers”. It was a process, he said, that initially began slowly but eventually gained momentum. His group of England supporters, although they’re diehard fans who very often follow the team around Europe through the qualifying rounds, are apparently more interested in travel and exploring new cultures than rioting in the streets.

“I can tell you, with absolute assurance, that there will be no trouble at the World Cup involving England fans,” he said to us over the phone from London. He added that at the 2006 World Cup in Germany, the English fans were actually lauded for their good behaviour. “For this World Cup, never believe what you read in the newspapers. We have been misrepresented as hooligans and racists.”

Assuring The Daily Maverick that he’s “not simply saying this because [we’re] South African journalists,” Perryman insisted that of all the four World Cups he’s attended, he’s never seen such a level of excitement. “We do get a real sense of what this means to your country. The brilliant efficiency with which you organised the rugby and cricket World Cups is evident. Fans of a certain age, we grew up with South Africa never far from our TV screens – the township riots, Mandela, the anti-apartheid movement. We feel we’re going to a place in the process of making history.” What the members of the London England Fans supporters’ group really want to find out, said Perryman, is what it means to be an African football supporter. He knows Germany well, he said, it was familiar and he liked it, but the African experience is something he feels the group could all learn from. “We want to learn how to make a decent tune from a vuvuzela.”

Was all this just talk, a big blag from a Londoner who knows how to turn on the charm and has maybe done a few searches for South African iconography on Google? My guess is not. Perryman’s group appear to have pledged themselves to a sincere outreach programme; they aim to interact with the locals on all levels, and to assist South African small business. They’ll be travelling around the country on coaches, and they’ll be taking their sweet time doing so – over the longest leg, from Rustenburg to Cape Town, they’ll be stopping over for three or four nights in country B&Bs that would ordinarily have been way off Fifa’s official accommodation radar.

Also, on the days of the England games, the group will be visiting local schools and organising friendly matches. On June 17, before England plays its match in Cape Town, they’ll be visiting Robben Island on a specially hired ferry – accompanying them will be former prisoners who spent their precious leisure time playing football on the island.

Equally in Perryman’s favour is the fact that neither he nor his group are friends of Fifa. These are not people keen to hang out in the corporate-sponsored fan parks eating Big Macs and drinking Budweisers. “Where’s the local party? Where’s the local food?” Perryman asked. “We’ve all heard about Orlando Pirates and Kaizer Chiefs, now we want to hear about the clubs in the third and fourth divisions and have a few beers with them.”

The benefit of the World Cup to South Africa, in Perryman’s eyes, will be obvious on July 12. “If 25,000 English fans go home and say, ‘What an incredible country,’ you will have won. ‘I saw a lion, I went to Rorke’s Drift, I ate Bunny Chow.’ That sort of benefit will extend over the next ten years.”

The Daily Maverick intends to follow-up with Perryman’s group over the five weeks of the tournament. Should you be looking for them too, they’ll be the guys in the t-shirts with the English and South African flags that say, “iDiski iza ekhaya” (football’s coming home).