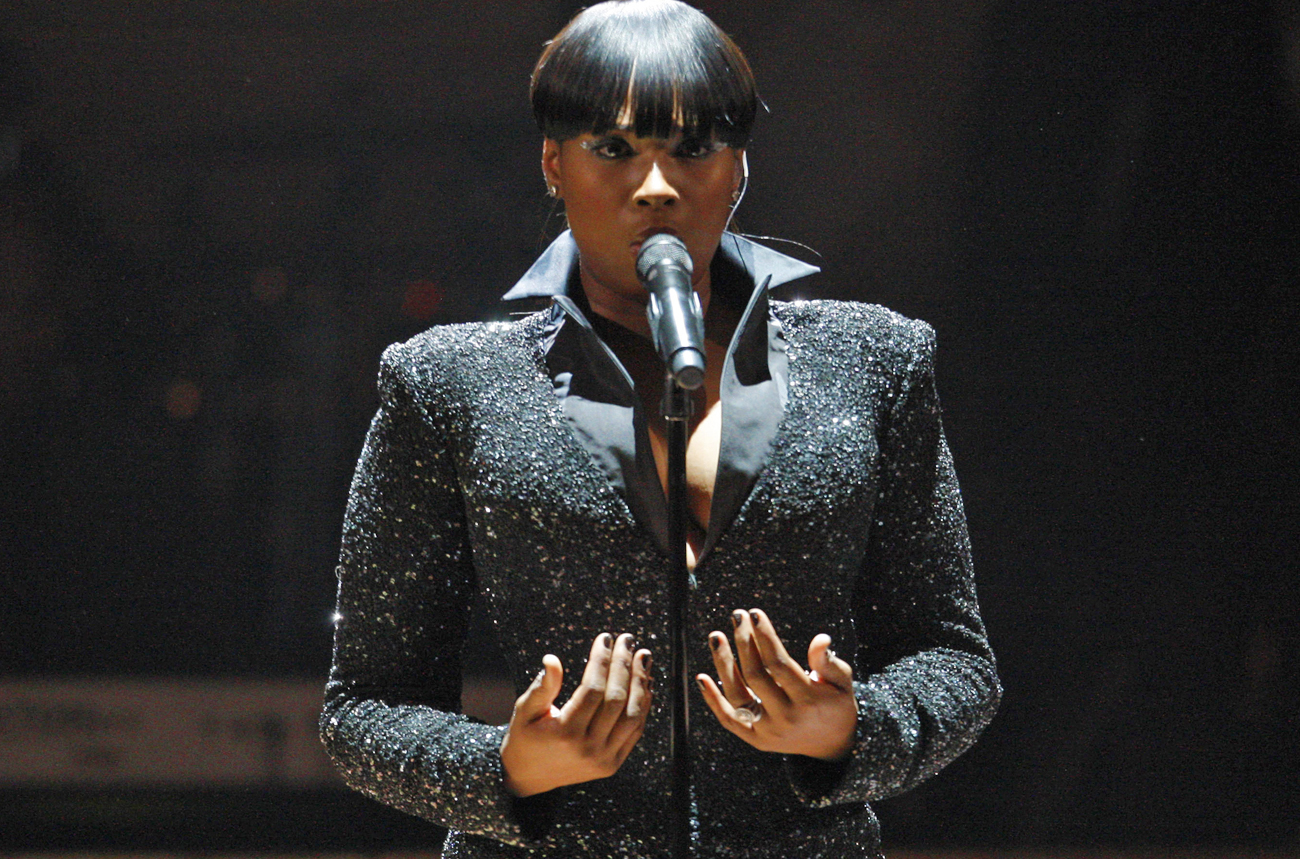 There is no marketing hype that outsells controversy. And the more critical the controversy, the better. Look what The Vatican’s ban on “The Da Vinci Code” did for Dan Brown. Maybe the producers of a forthcoming film about Winnie Mandela are secretly hoping for the same sales-oomph.

It was during my first Cannes Film Festival, while interviewing director Darrell Roodt, that he told me about a movie on Winnie Madikizela Mandela he was working on. He couldn’t go on the record at that time, but he told me Jennifer Hudson was interested. Then came the tragedy in which three of her family members were killed, allegedly by her brother-in-law, and everything looked shaky and uncertain. Three years later, the project was back on track and the news was announced that the Oscar- and Grammy-winning actress would indeed be playing the former wife of Nelson Mandela in Roodt’s film.

Following the announcement in December last year, the movie has since taken on the adjective of controversial (although the very subject matter would make it almost automatically so). But, true to expectations, it has become more so because the Creative Workers Union of South Africa called a press conference to voice their dissatisfaction over the choice of a “non-South African” actress to play the part of a home-grown political stalwart. The fuss centred on Hudson, this time. But we heard it all before when Morgan Freeman was in town to promote the release of “Invictus” and so it continued, attracting publicity from international news agencies abroad. Then Madikizela Mandela expressed her anger at not being consulted and had her lawyers draw up papers threatening to stop production.

That threat is still hanging over the film’s producers, but they are carrying on, steadfastly. The film is based on a biography by Anne Marie du Preez Bezdrob, and it’s believed Madikizela Mandela had no problems with it at the time of publication. She, in fact, asked the author when they could begin work on a follow-up. I made repeated attempts to get comment from Madikizela Mandela following the announcement that Hudson had the role, but so far no luck in getting any kind of response. What we do have now, is response from the actress herself.

Hudson and Terrence Howard, her co-star who will play a young Nelson Mandela, are in Cannes promoting the film. After fulfilling their press duties here, they will head to South Africa in a few days’ time (ash cloud willing, of course). Hudson says she’s excited to begin filming, even amid all the controversy over her as Winnie. “I totally completely understand it, it makes perfect sense, but that was a decision of the production. I am just here to do the best I possibly can. I don’t let it get to me because I totally understand that.”

She has already begun getting into character. “When Darrell first approached me about the film, he said ‘You’re going to have to lose some weight and do an accent’, and I said I wasn’t worried about the weight, but I was concerned about the accent. But it’s going really well so far because I have an amazing dialect coach.”

About portraying the complex figure Madikizela Mandela is, Hudson says she’s looking for similarities between them. “Her person and the way she carried herself, remind me of myself. I can sort of see what they (the producers) saw in me that made them want me to play the role: that strength, and drive never to give up. That vision she had.

The producers seem not to be giving up either. André Pieterse says they won’t allow Madikizela Mandela to have script approval, but they do hope she’ll still see the movie. “We dare not compromise the integrity of the film, and it’s for that reason – not out of disrespect for Mr and (former) Mrs Mandela – that we had to do it without consultation, and I hope that on opening night, she will stand up and applaud.” Roodt echoes this: “Winnie remains a controversial person, and the producers felt it more prudent not to involve her upfront. The story I want to tell is a very specific one, and I am convinced – I could be wrong – but I am convinced that she will be at the premiere and she will love it. She’ll cry, because it’s a challenging film, but it’s one that I hope will be a worthy film.”

Roodt stands by his decision to cast the two stars. “They are both supremely talented actors with qualities that will just make Mr and Mrs Mandela come alive like you’ve never seen them before. Morgan Freeman was great as Nelson Mandela, but Terrence is going to electrify Mandela; you’re going to see him in a way you’ve never seen before – an exciting, accessible and amazing way.”

Howard took some time before agreeing to do the project and play Mandela. “Before you decide to take a trip to climb the biggest mountain in the world, because he is one of the few living legends we have, you make sure you have the proper equipment and training so you don’t fail or disgrace the mountain you are attempting to climb. I had to do a lot of self-reflection and understand what his true purpose was, and what the goals were that he was trying to accomplish.”

Although there are political aspects central to the film, Pieterse says it’s not a political story, but a love story. “It’s a love story that the world needs to know about. We’re motion picture producers and this is what we do – tell stories. This is a love story that had a tragic ending. This is a romantic story about two of the greatest people in the world, and how, through political influences and life’s unfortunate challenges, their lives fell apart.”

But it is of course Winnie’s story too. Roodt says hers is the quintessential South African story. “Ultimately it’s about forgiveness and reconciliation, and moving on to a better place.” And it seems the filmmakers are hoping that message rubs off on those who are critical of the movie too.

(Nadia Neophytou is an EWN reporter)

Main photo: Singer Jennifer Hudson sings to Whitney Houston to honor her for receiving the BET Honors for Entertainment in Washington, January 16, 2010. Sponsored by the Black Entertainment Television network, the awards show celebrates the life works and accomplishments of inspiring African Americans, according to their website. REUTERS/Molly Riley