Martin Amis’s annus horribilis: Is Christopher Hitchens the only fan he has left? 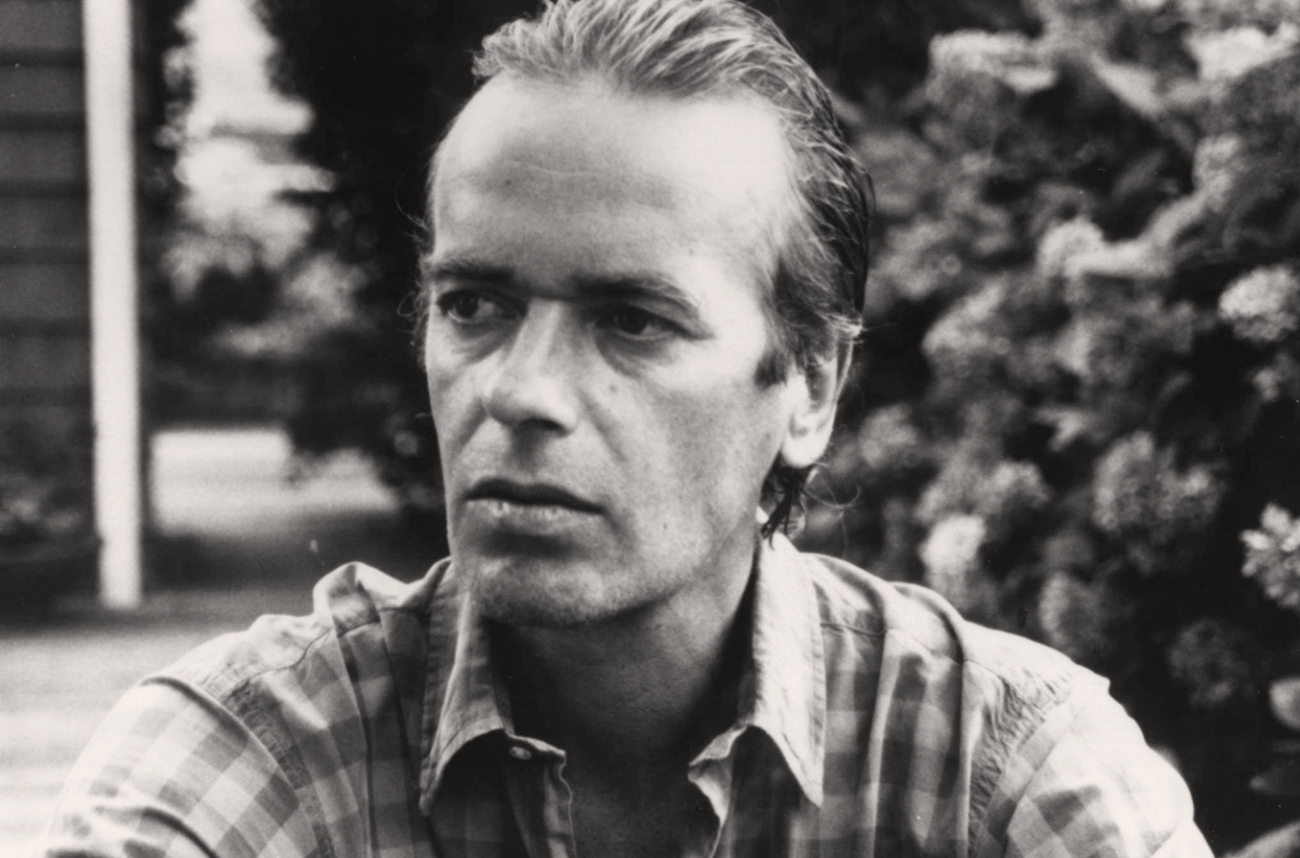 His latest novel has been slammed by Michiko Kakutani of the New York Times, and it’s a slamming Martin Amis could’ve done without – so far, mainly due to his own actions, 2010 has delivered nothing but lost respect. (His pal Christopher Hitchens being the exception, of course.)

It hasn’t been a good year for Martin Amis. The rot started, perhaps, in January, when the man defined as “Britain’s most controversial novelist” gave an interview to the UK Times in which he spoke of the “civil war” between Britain’s young and old. During the interview, he advocated euthanasia booths for the aged, whereby any geriatric placing strain on the British welfare system could terminate his or her life with “a martini and a medal”. As evidenced by the ensuing furor, Amis lost a lot of friends the day that Times piece was published.

The same month, in Prospect magazine, Amis fired a salvo at Nobel literature laureate JM Coetzee. Asked whether he admired Coetzee’s books at all, he responded: “No. I read one and I thought, he’s got no talent. The denial of the pleasure principle has a lot of followers. But I am completely committed to it, to pleasure.” He then pointed to a series of clichés from Coetzee’s masterpiece Waiting for the Barbarians, and said of the novel: “You will get these people who are felt to be educational, even though, as Clive James said, a sense of humour is common sense dancing. Those who haven’t got it, a sense of humour, shouldn’t be trusted with anything. You’re amazed they can get across the road. But proclaimed humourlessness has a constituency, I don’t know why.”

Did Amis lose a few South African friends the week the above issue of Prospect hit newsstands?  Did local literature buffs accuse him of being glib, not to say jealous? You bet. And you can bet, too, that these same South Africans weren’t too upset to see the recent takedown review of Amis’s latest novel, The Pregnant Widow, by Michiko Kakutani of the New York Times.

What was really heartening about the review – aside from the fact that when a writer gets mauled by Kakutani, he stays mauled – was the opening sentence: “This remarkably tedious new novel by Martin Amis is a sort of messy improvisation on Boccaccio’s 14th-century collection of tales known as ‘The Decameron,’ which concerned a group of young people spending an interlude together in an Italian villa and explored the varieties and disappointments of love.” Eina. And it just got worse. Phrases such as “weary determination,” “overly familiar,” “lame storytelling” and “cheap tricks” were used; single adjectives such as “pompous,” “dubious” and “reductive”. It was a skewering, rendered slightly less wounding to its subject by the acknowledgment that he’s supposed to be “one of the great stylists of the English novel,” and that he remains nonetheless an “accomplished” author.

Luckily for Amis, it’s mainly to his past that his old friend Christopher Hitchens looks in the latter’s forthcoming memoir, Hitch 22. The excerpt published in the latest issue of Vanity Fair is one that closely examines this famous literary “bro-mance,” and it places Amis squarely on the upper rung.

Writes Hitchens: “I would love to be able to give the impression that it was a relationship between equals but, if represented in cartoon form, the true picture would be closer to one of those great white sharks that evolution has fitted out with an accompanying but rather smaller fish. I would turn up at parties with Martin, to be sure, but with a somewhat resigned attitude. At one soirée in Holland Park, he was introduced to a young woman with a result that was as close as made no difference to witnessing a lightning strike or a thunderbolt. His then girlfriend was present at the party, as I think was the other young lady’s husband, but what then happened in the adjoining room was unstoppable and seemed somehow fore-ordained.”

Which is fair enough, and no doubt quite a flattering passage for the Amis ego, but does Hitchens have anything meaningful to say about the quality of his homeboy’s prose? In a roundabout way, yes, he does.

“Martin never let friendship take precedence over his first love, which was and is the English language. If one employed a lazy or stale phrase, it would be rubbed in – no, it would be incisively emphasised – with a curl of that mighty lip and an ironic gesture. If one committed the offense in print – I remember once writing ‘no mean achievement’ in an article – the rebuke might come in note form, or by one’s being handed a copy of the article with a penciled underlining. He could take this vigilance to almost parodic lengths. The words ‘ruggedly handsome features’ appear on the first page of 1984, and for a while Martin declined to go any further into the book. (‘The man can’t write worth a damn.’) He was later to admit that the novel did improve a trifle after that.”

Amis fans – those that are left after the Great Cull of 2010 – will remember that the writer once laid out his feelings about “dead English” in a collection of reviews and essays titled The War Against Cliché. It’s a great book, one that has become a mainstay in the libraries of countless people who’re trying to write better, but ultimately it may have undone its author by setting the bar too high. You can’t will yourself to win the Nobel by pontificating about bad phrasing and dissing those who have won the prize; what you have to do is sit down and write masterpieces.

Amis has written two: Money (1984) and London Fields (1989). It’s not enough to grab the attention of the Swedish Academy, and it appears, as the years roll by, that he’s getting increasingly desperate about this fact.