PIIGS may just get to fly again

PIIGS may just get to fly again 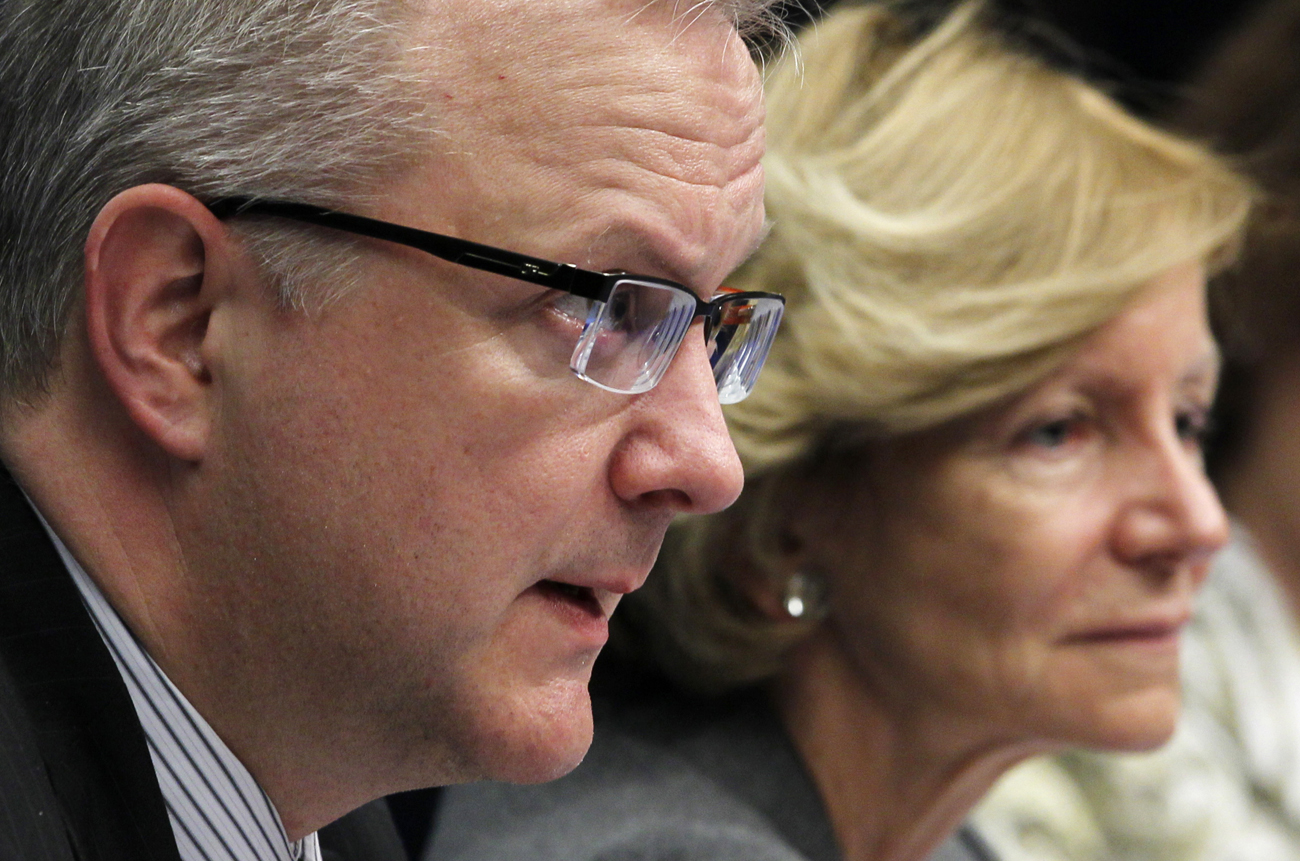 European leaders crept right up to the brink, peered over into the abyss – and then reached hesitantly, slowly, reluctantly for their wallets. Monday morning brought agreement on a new rescue package that totals almost a $1 trillion to forestall the looming sovereign debt crises swirling around Europe that began with Greece, but was threatening broader world financial markets.

Through this agreement, EU finance ministers closed their eyes, held their noses, but nevertheless signed a deal that would provide $560 billion in new loans, as well as $76 billion under an existing lending programme. Backing up this unprecedented step, the International Monetary Fund and the US Federal Reserve Bank added support to the fund. After the meeting, Spanish finance minister Elena Salgado added that the IMF was prepared to provide up to $321 billion in a separate tranche. Do the math!

The finance ministers are clearly hoping and praying the simple, overwhelming size of this programme – after all, it represents nearly a trillion dollars – will be the financial “shock and awe” comparable to the $700 billion the US government ponied up in 2008 to deal with failing financial institutions. The EU package – especially for the EU, hey? – represents a bold step for an organisation that has been criticised for its tentativeness and disunity throughout the crisis. To highlight the urgency of the circumstances from the other side of the Atlantic and to affirm that this is a world financial crisis and not just a eurozone problem, over the weekend, President Barack Obama spoke with German Chancellor Angela Merkel and French President Nicolas Sarkozy about the need for decisive action to bring back investor confidence.

To underscore growing western commitment to deal with the untidy mess, the Fed, the European Central Bank and the British, Swiss and Canadian central banks all announced swap lines designed to ease pressure on European banks and money markets by adding liquidity to the international financial network. The ECB then announced that it would also intervene in the government and corporate bond markets to add still more liquidity. It would be nice to see some of this for normal housing bondholders, but one shouldn’t ask for the moon.

At least not initially, Asian-Pacific stock markets have responded positively, clawing back some of the sharp losses they incurred last week, although the effect of these announcements on European and American markets is yet to be seen.

Besides the continuing concern about Greece (and then Portugal, Italy, Ireland and Spain – the PIIGS), other dark clouds may affect Europe’s financial weather as well. German voters, angry over efforts to bail out Greece at the expense of German taxpayers, gave Angela Merkel’s party a spanking in the regional election in the Rhineland-Westphalia that may rein in her leadership nationally and internationally. And in Britain, of course, after last week’s parliamentary election where no party gained the majority needed to form a government, the country’s future leadership is virtually stuck in amber – weakening chances of decisive action emanating from that corner. Photo: Hannelore Kraft, of the Social Democratic party SPD reacts after hearing first exit polls at a television studio in the western German city of Duesseldorf May 9, 2010. Germans punished Chancellor Angela Merkel’s centre-right coalition in a state election on Sunday, depriving her of a majority in parliament’s upper house after she angered many by agreeing to aid Greece.The loss in the state of North Rhine-Westphalia (NRW) is a blow to Merkel little more than six months into her second term in office and means she will have to rely on opposition parties to deliver her policy agenda, which includes tax cuts. REUTERS/Ina Fassbender

Serving as disruptive background noise are Greece’s chaos and rioting over its financial troubles, the continually tightening terms of credit – and most recently an up-to-now unexplained shudderingly quick free fall on the New York Stock Exchange on Thursday. Taken together, these were feeding worries the European Union was unable to address its sovereign debt crisis and that this would lead to a new version of the near-systemic collapse that came in the wake of the Lehman Brothers failure. The Greek debt crisis, threatened a sovereign debt default that could mean Portugal, Spain, Italy and Ireland might follow suit. Moreover, previous EU efforts to aid investor confidence had, heretofore, been seen as too little, too late.

Even so, the plan that emerged was still a pullback from decisions that would have increased the European Commission’s ability to raise funds. Instead, they opted for a system where members could use the euro to lend to one another, but only on a bilateral basis. However, they did create a “special purpose vehicle” that could give out up to $560 billion in new loans, should member states in economic difficulties need this help. Why not a bolder plan? For some nations, giving the European Commission the power and heft to oversee the economic management of the bloc was viewed as incompatible with national sovereignty – a reflection of the unresolved tension still in European institutions.

While the monetary totals are clearly eye-catching, according to media reports, some bankers remain uncertain it will be enough to calm the markets over the long term. As one banker noted, with more European economies coping with growing deficits, raising, guaranteeing and backing such large sums would not be easy, even though the European Central Bank said it would take whatever steps were needed to ease secondary markets for public and private debt. All of this is also tangled up by the unwillingness of a Britain outside the eurozone to help prop up that currency.

Predictably, too, some chose to blame the speculators. Swedish finance minister Anders Borg called for action to tackle “herd behaviours in the markets that are really pack behaviours, wolf pack behaviours” that could “tear the weaker countries apart”. Well, okay then. If all this doesn’t work out, perhaps the next best investment is going to be that old standby, land. Or, as the great American humorist of the 1930s, Will Rodgers, once said when asked whether land was a good investment, “Well, you don’t see them making any more of it, do you?”  Well, Will, I guess that worked out really well three years ago, didn’t it?

For more, read the New York Times, the AP and the AP (and maybe take another look at Anthony Trollope’s novel, “The Way We Live Now”) available online here, or as a TV show.