Henry Rollins and the up-side of anger

Henry Rollins and the up-side of anger 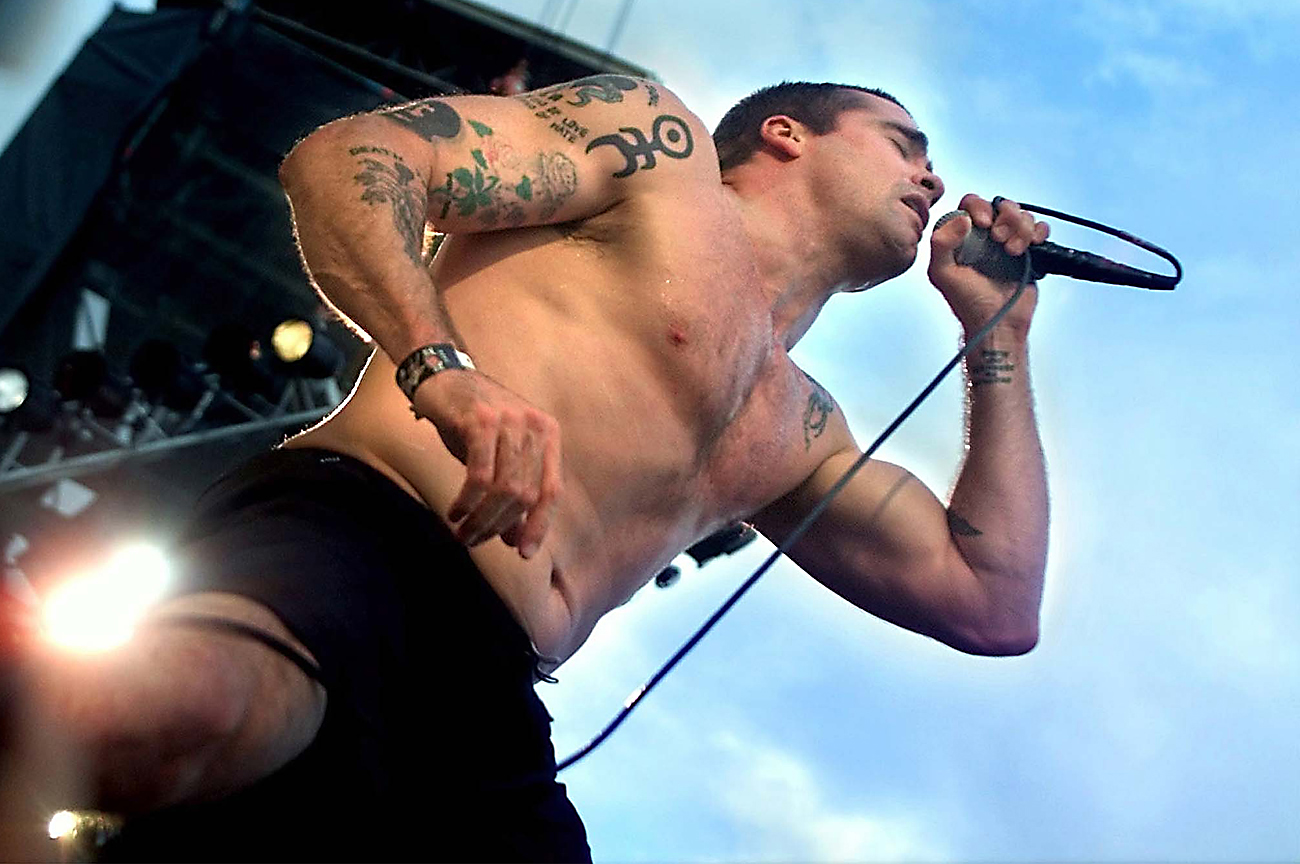 Furious and funny, Henry Rollins is back in South Africa to take aim at politics, language, the Pope, advertising, Catholicism, institutions who hate gays, big business and everything else that ticks him off.

And the list is considerable, given his shows can run a riveting three hours. The Daily Maverick caught up with him while he was preparing to pop on stage in Pretoria.

Henry Rollins is an angry man. A very angry man. Injustice makes him mad. As does the Pope. Catholicism. Prejudice. Corruption. And huge corporations that stick it to the little guy. Unlike most people, for Rollins raw rage is pure fuel. Anger is a currency he uses to convert and change the world.

“I am an angry person, but I am not angry at you or my lot in life. Actually I am angry at the man. I get mad when I see big business get over on small people, or banks defraud people and kick them out of their houses. My last administration, George W Bush and his people made me very, very, very angry.” In Rollins’ mind complacency makes one complicit. “To be okay with this makes you part of the problem. To me anger is a useful energy. I am not into violence. I am not into assassination. But things have to be made better and it can’t always be done with a smile on one’s face.”

One thing that makes Rollins’ blood boil is Catholicism because of the religion’s intolerance of homosexuality and the numerous sex scandals that have rocked an intransigent papacy. “Catholicism is a violent and intolerant religion,” says Rollins. “The Catholics have a homophobic religion which is okay, but then they should advertise this on every church, every school, and every university by saying: ‘No gays allowed. Our version of God does not like you –  you bastards go elsewhere!’ lest gays waste their time being Catholic.”

The US born actor, activist, stand-up comedian, gay rights advocate, Vanity Fair blogger, spoken-word poet, travel author, record label owner, radio DJ, songwriter… just writing this is exhausting, where does this man find the time to do so much? “I don’t do much else. My life is my work, and if you don’t do a whole lot else you get a lot done. Maybe it is just that I am not very inventive and have nothing else going on really.” Anger obviously inspires prolific output. Back in South Africa for his “Frequent Flyer” tour which takes him behind the boerewors curtain, and then to Johannesburg and Cape Town, the former front man of hardcore punk band Black Flag has pumped out 16 spoken-word albums, nine spoken-word videos, and four audio books in the last decade and a bit. In between he did “Jackass” and a couple of other movies, played the part of a white supremacist in the US television series “Sons of Anarchy” and did a host of media projects with MTV.

It’s no surprise to discover that Rollins is a big fan of Seneca, the Roman philosopher whose key advice was to live fast, die when you’re done and not fear the Grim Reaper. “Seneca’s very simple to understand which is good because I am not some bright bulb in the chandelier by any means. He basically tells you to appreciate life, to find time for quiet and to be alone, to find time to read, and to not bother yourself by being jealous and want what others have. He suggests you should be happy when you are about to die, having lived so fully that you have no fear of death because life is now so boring to you because you have turned over every possible stone and asked every possible question. He says death will be interesting to you because it is the one thing that you did not do. This in my own small way is what I am trying to do.”

On stage as an angry philosopher for everyman, Rollins is riveting because he is at once hugely intelligent and incredibly funny. If you’re not already part of his cult following, all it could take for conversion is a quick look at his logic on drugs, Apple Macs and the rave music scene. Here Rollins answers that perennial question about rave – what came first, the shitty music or the shitty drugs?

Catch Henry Rollins’ “Frequent Flyer” show at the Pretoria State Theatre on Thursday 6 May, the Bassline in Johannesburg on Friday 7 May, and the Baxter in Cape Town on Saturday 8 May.