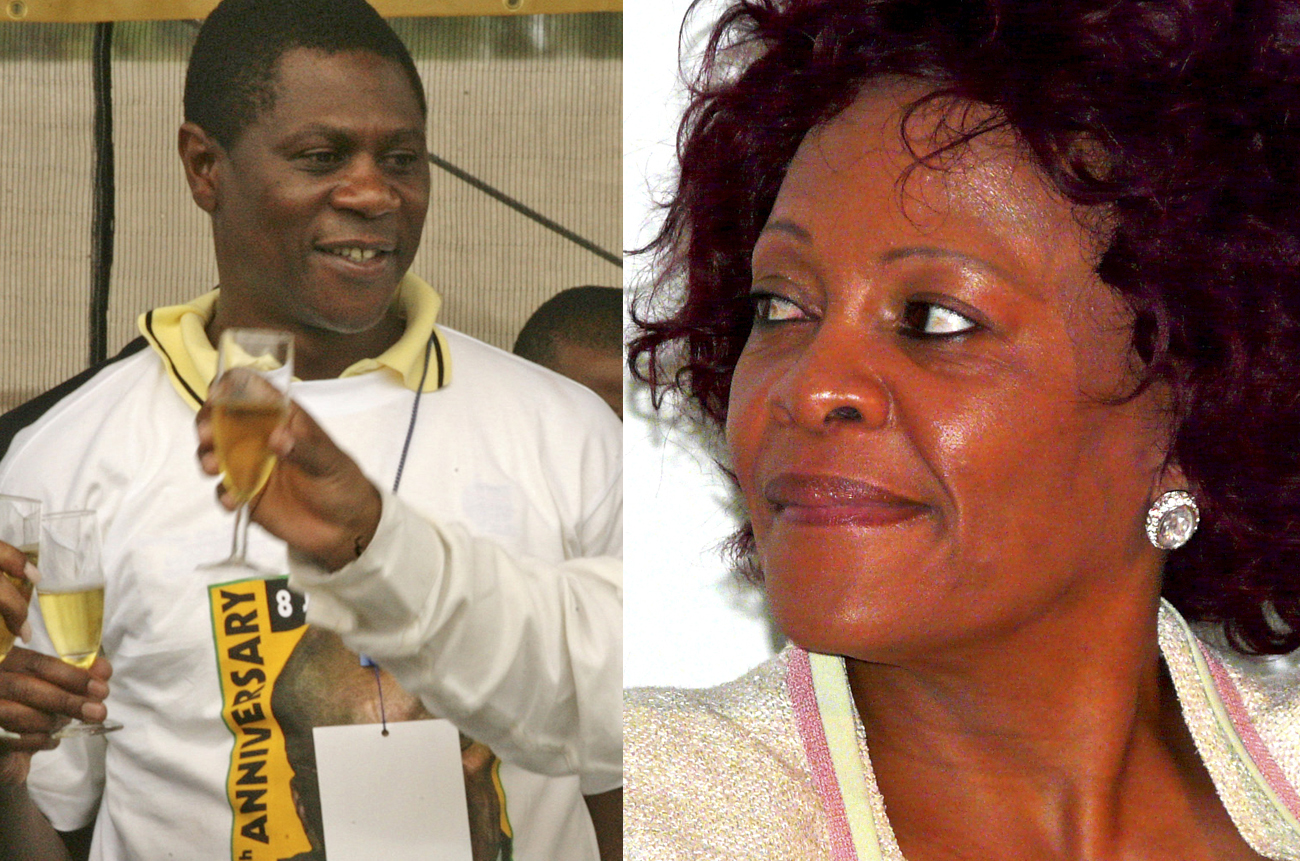 You have to look beyond what is happening to see what is going on at the ANC in Gauteng's crucial provincial conference. Not that there is much happening, yet, not much that is unexpected, anyway. Just further proof that the ANC needs to reform its internal voting system – quick.

ANC leadership conferences always have an air about them. It’s the barely suppressed excitement, the strategy of virtually denying that a contest is even underway at the beginning of proceedings, and the wonderful lateness of it all. Thursday’s conference started an hour and a half late, then managed to run progressively further behind schedule as it went on.

Perhaps the most symbolic moment was Gauteng Premier Nomvula Mokanyane kicking things off. This being an ANC conference, the national anthem must be sung, all four verses of it. And in this case, as she was the chair at the time, she had to belt out the notes from the microphone. She was the only person with a microphone, and so it was her voice, alone and unaccompanied that filled the hall. This crusty old hack actually felt a little sympathy for her.

But that loneliness seems to have caught the tone of her leadership campaign across the board, and it seems unlikely that things will improve.

The election results are due to be announced on Thursday night, so we’ll gloss over that issue for now, and concentrate on some of the other high points of the conference so far.

Much of today’s been taken up by calls for unity. They’re predictable, but it was ANC National Chair Baleka Mbete who perhaps put it best when she said about leadership contests that “they bruise us so much”. She wants a change. She’s not sure what, but she’s hinted that there could be some kind of move to limit the damage these contests cause. For that to work, it’ll have to start at the branches, which is where all the trouble also starts, with meetings being disrupted, election envelopes being stolen, and nefariousness of every sort.

The current model of ANC elections has been in place for ages, so any change would, we imagine, be hotly contested up to the national conference that would need to make the final decision. Difficult though the road may be, we would suggest more checks and balances. The longer the current system survives, the more the people with money will win power, and get richer, and win more. Somehow, the ANC needs to stop its poorer members from being taken for a ride. Despite that being not at all in the interests of the rich and powerful.

Paul Mashatile’s been on top form so far. He’s looking confident, as only a six foot four strapping chap who knows he’s going to win can look. His nearly two-hour-long political report was less than fascinating,  mostly a collection of the provincial party’s greatest political hits. You know, we’ve brought down hospital queues, made progress in the fight against Aids, that kind of thing. The more interesting political stuff came when he spoke off the cuff. He hit out at people who disrupt branch meetings, about discipline, about people who don’t behave properly.

It can sometimes be difficult to take politicians too seriously when they’ve been campaigning, and then claim there was dirty campaigning. But, with our conspiratorial hat on, we’re fascinated by his comments about discipline in the party, and here’s why: Julius Malema. Malema, we believe, is supporting Mokanyane, so any comment from Mashatile about discipline could be seen in a whole new light. Perhaps.

The conference has (and keep in mind that this is before the actual voting starts) gone pretty much according to the script. Lots of support for Mashatile, the usual calls for party unity, the light crapping-on from the big Luthuli House cheese, etcetera. It seems likely to continue in that vein. Probably.