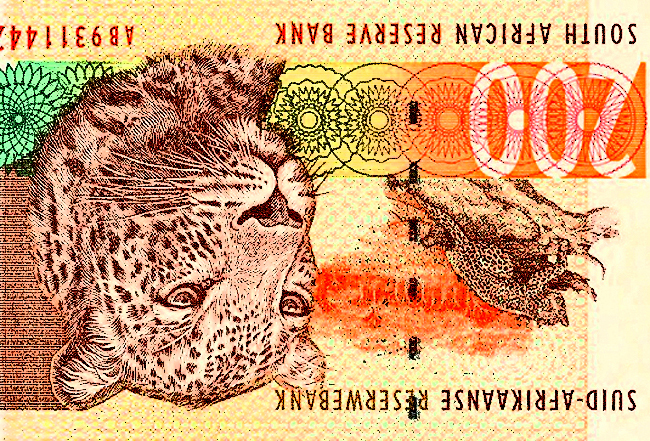 Tuesday's press conference by Hitachi Power Africa was billed as the event that will finally clarify the Chancellor House stake controversy. It turned out to be exactly the opposite.

Hitachi Power Africa is one of those companies that found itself in a hot spot without really trying. On Tuesday it held a press conference, to “set the record straight” about its ownership structure. Some background: Hitachi is the company building the boilers for the Medupi and Kusile power stations. This is the company that is 25% owned by Chancellor House, the investment arm of the ANC, which is why these contracts stink, no matter how much spin you put on it.

But you have to hand it to HPA’s CEO, Johannes Musel for trying hard. On Tuesday he claimed the company didn’t know Chancellor House was linked to the ANC. He went further to say the proceeds from the deal would go to “natural black persons, the youth, women and the disabled”. And it’s not that much he reckons. Chancellor House’s stake means it would get about R50 million over the eight years of these boiler contracts. Not bad when you consider it paid just R1 million for them five years ago.

Having said that though, there’s something strange going on here. Remember the first reports about this gave the amount of profit that could go to the ANC as high as a billion rand? Helen Zille’s claim that the ANC had “bought” our democracy because it would be impossible to compete against a party with that much money? Well, the difference between R50 million and a billion is more than clear blue water, it’s a whole ocean! And if that was true, why wait until now, why not say that loud and clear earlier. And why hasn’t the ANC said that. And why hasn’t Chancellor House said that? It still doesn’t sound kosher.

And what about whether the ANC will disinvest? Well, Musel says that’s a “shareholder issue” and above his pay-grade.

But really, we are so used to having our legs pulled that we’re simply not going to accept that that is the truth. It’s the usual situation. Someone tried to have a press conference to sort out a mess, when they couldn’t actually answer some of the inevitable and pertinent questions, and thus the mess grew bigger. It’s the first rule of this kind of politics – don’t give anyone the chance to question you under pressure. Because grown-ups don’t say they want to clear the air about their ownership structure and then claim they can’t talk about their ownership structure. It’s just silly and makes you look even worse.

Perhaps the most interesting aspect about this, is Musel’s claim that HPA didn’t know Chancellor House was actually linked to the ANC. You see, it was a contract signed to win a BEE deal, via the Eskom contracts. Aha, the evils of trying to force companies to give away bits of themselves for free! Basically, they didn’t do their homework, they didn’t have a clue who they were dealing with, they wanted the contracts and now they’re paying the price.

But Musel reckons the money gained from the contracts will still go to BEE beneficiaries, you know, those that need the dough, rather than that big political party that’s just finished redecorating and renovating its headquarters in Johannesburg’s central business district. And yes, the other leg has bells on.

This is a piece with plenty of villains in it. But the people who should have held this press conference were not HPA. Not even the ANC, because hell, we know they can’t sound coherent on this. Nope, it’s Chancellor House itself. Famously, it’s just refused point blank to speak. And silence is worse than sounding silly. Because silence in this situation implies guilt. Rightly. Because surely it’s Chancellor House who can say where the money goes, not HPA. And while the company remains silent, we’re going to assume that the cash is going to the ANC.