Theatre review: “Closer", the unloveliness of love an...

Theatre review: “Closer”, the unloveliness of love and lust 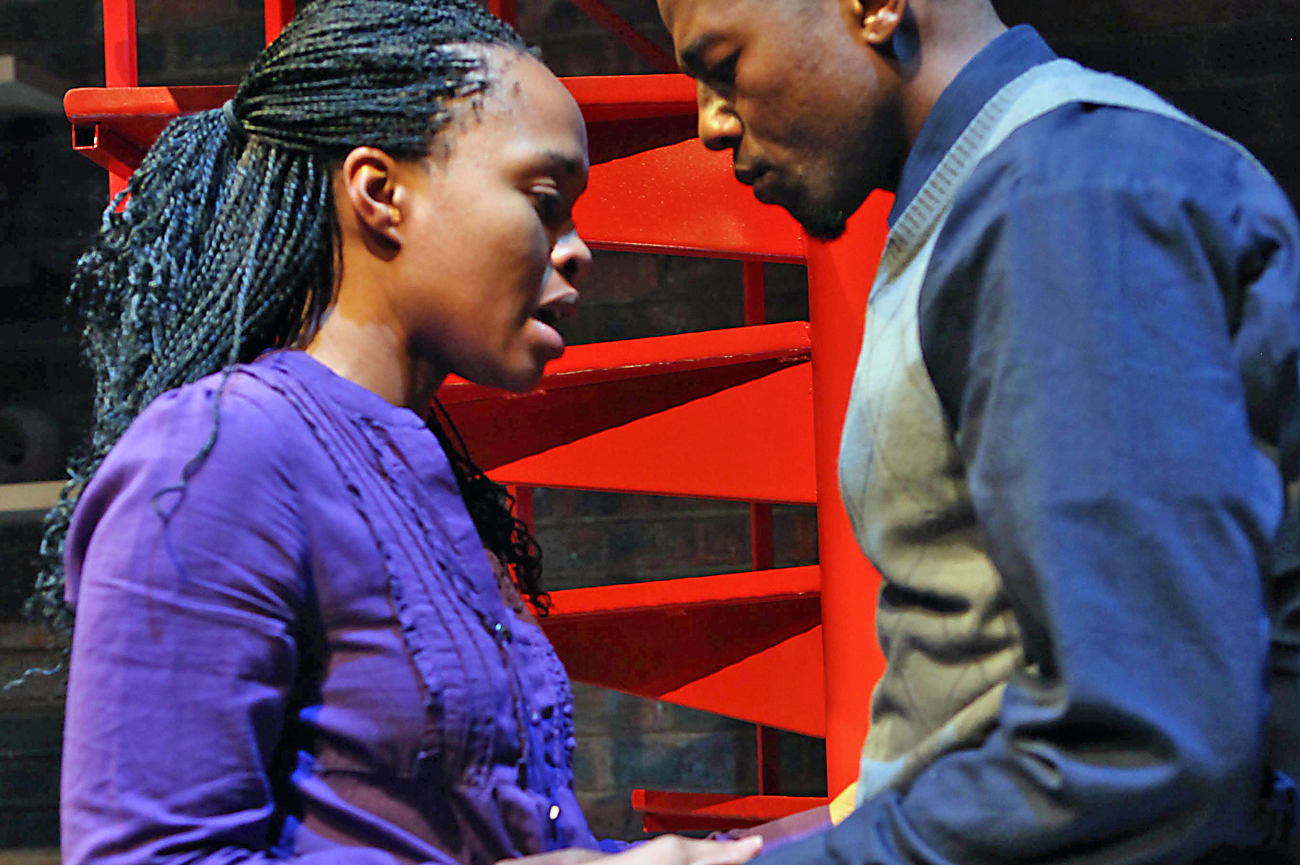 “Closer” is a complex, beautifully written and verbally stimulating play, yet ultimately a sad summation of the way some people live their lives.

There’s a line in the play when a doctor tells his adversary that the heart is shaped like a fist wrapped in blood. That sums up the hurt, pain and anger woven through this story of relationships that are more about lust, envy and malice than love and affection.

Four individual characters come together and part repeatedly in an elaborate succession of partner swapping over the years.

Alice and Dan are together, until Dan falls for Anna. Anna leaves Larry, who picks up Alice. It goes around and around, again and again, and sometimes it takes a few minutes to realise that months have passed as another scene starts and, this time, Anna is back with Larry – if she ever really left him. Although the cast performs it extremely well, there are times when the script by Patrick Marker was clearly written for Europeans, not Durbanites. Still, it’s worth the few incongruities for the chance to see a quality production.

Director Sello Maake draws the best from his cast, and writes in his programme notes that good black actors will have to fit around European material until more strong local works are developed. Linda Sokhulu as Anna and Lindiwe Matshikiza as Alice are particularly good, putting a full range of emotions into their stirring, striking words. Siyabonga Radebe skilfully handles the demanding role of Dan, while Fezile Mpela seems too glib as Larry, the doctor with a menacing, malicious streak.

The only slight annoyance are scenes when the characters having personal confrontations look out over the audience, rather than at each other, reminding us they are only acting rather than living their performances.

The clever stage set provides several areas where the action and verbal jousting unfold, yet the sheer number of short scenes gradually feels too long in the uncomfortable seating of the Market’s Laager theatre.

The script is a varied blend of humour, wisdom, crudity and deception showing that love – or what passes for it here – can be a brutal game. Don’t try this at home.

“Closer” runs at the Market Theatre until 9 May.