Eskom’s got its loan, to a collective sigh of relief… But what now? 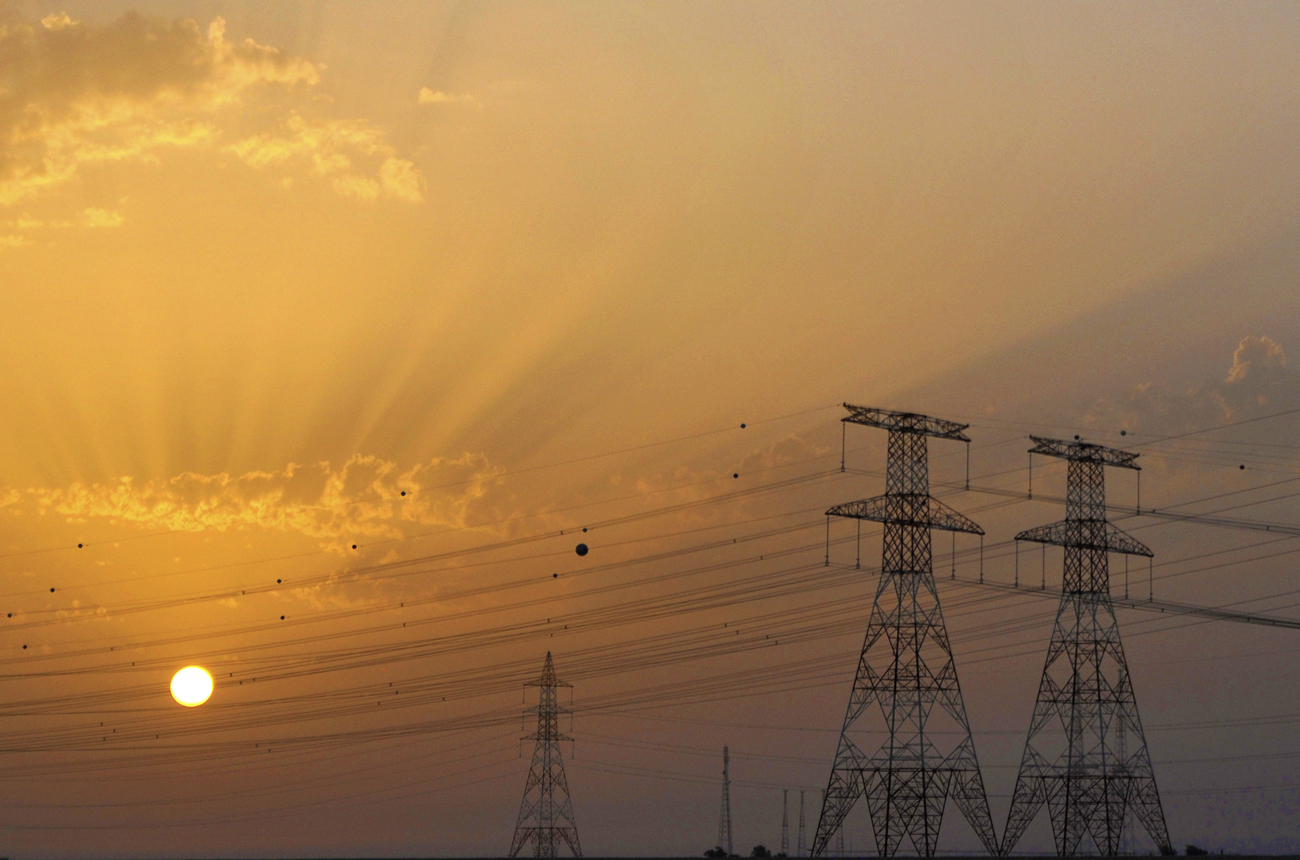 It’s official: on Thursday night in Washington, the World Bank granted Eskom’s $3.75 billion loan request. It will help in securing South Africa’s future electricity needs, but isn’t a cure-all. With Medupi on track, we need to concentrate on what more needs to be done to develop our power sector. And given that the loan decision came down to the wire, can we hope the ANC’s learnt any lesson about the separation of party and national interest?

So we’ve got the loan, and from the limited information available at this time it appears that it is unconditional, despite the lack of support from significant shareholders of the World Bank. It has been reported that the US, UK, Italy, Norway and Netherlands abstained from voting on the loan application.

The award will come as a great relief to the government, the ANC, Eskom and those concerned about security of electricity supply in South Africa through the construction of the 4,800MW Medupi coal-fired power station, scheduled to start coming on stream in 2012. The loan will ensure that there should be no delays to Medupi as a result of funding issues.

But the award will also come as a big disappointment to the DA, various NGOs and environmental groups that have either been lobbying against the World Bank loan to Eskom, or for conditions to be attached to its award.

The decision had the backing of World Bank president Robert Zoellick all along. “Coal is still the least-cost, most viable, and technically feasible option for meeting the base-load power needs required by Africa’s largest economy”, he said. “South Africa represents one-third of sub-Saharan Africa’s economy, so slowdown precipitated by lack of energy will ripple throughout the continent”.

However, the US Treasury Department indicated in a statement yesterday that, “Despite the benefits, the United States is concerned about the project since it would produce significant greenhouse gas emissions, and uncertainty remains about future mitigation efforts. Without actions to offset the carbon emissions of the Medupi plant, the project is incompatible with the World Bank’s strategy to help countries pursue economic growth and poverty reduction in ways that are environmentally sustainable. We also remain concerned about other facets of the project, including the inconsistency of Eskom’s procurement process with the World Bank’s Procurement Guidelines, deficiencies in the environmental impact assessment, and potentially inadequate efforts to mitigate local pollution. The project is also inconsistent with new guidelines on coal lending adopted by the United States in December 2009.”

The importance of the loan to Eskom is twofold. First there is the money itself – a developmental loan of $3.75 billion (about R27 billion at the current exchange rate), coming just in time, and repayable over 20 years with a favourable interest rate and terms. Secondly, the unconditional granting of the loan by the World Bank provides an important positive signal to other international commercial lenders, financial institutions and banks to which Eskom will be looking for the balance of the funding shortfall.

The award will signal the beginning of aggressive new efforts by Eskom to plug this further funding gap for its new-build programme, estimated at R67 billion to R87 billion over and above the R27 billion World Bank loan. These efforts will include securing further World Bank and other commercial loans, as well as the proposed sale of a 30% to 49% stake in Eskom’s second 4,800MW coal-fired power station, Kusile, to a still-to-be-identified private equity partner. The construction of Kusile has been delayed for over a year now while Eskom and its shareholder work to finalise the long-awaited funding plan.

The apparent lack of conditions attached to the loan must be particularly galling to DA leader Helen Zille, who fought tooth and nail to expose the 25% shareholding by ANC front company, Chancellor House, in the successful boiler contractor, Hitachi Power Africa, and the alleged or potential “corruption” involved in the award of the Medupi boiler contracts. She has been quoted as saying, “It is completely corrupt for a political party to make billions of rands out of state tenders, when that political party is in control of the state. If the loan is granted under these circumstances, the ANC’s power will be corruptly entrenched and South Africa will become a criminal state”. Harsh words indeed.

The background is that Valli Moosa, the chairman of the Eskom Board at the time of the boiler contract award, was at the same time a member of the ANC’s national executive and fundraising committee. In controversial circumstances, Eskom reversed an initial letter of intent for the boiler contract that had been placed with Alstom, and then awarded the boiler contract instead to Hitachi. This was enough to warrant an investigation by the Public Protector, following a formal complaint by the DA when the story first broke in February 2008. The Public Protector found that there was a clear conflict of interest, and that Valli Moosa had acted improperly in failing to declare his interest and recusing himself appropriately. However, the Public Protector also concluded that the awarding of the contract was not affected by Moosa’s conduct, and that there was an absence of legislation regulating business between political parties and government institutions.

The other opponents of the loan who will not be so happy with the outcome include the environmentalists and residents in the area around Medupi power station in Limpopo. Organised by Earthlife Africa, these residents complain that “the hidden costs of the loan include the effect on health of air pollution, elevated sulphur dioxide levels, and mercury residue in their water, air and land”, and that “there would also be constrained access to water and the degradation of land and water in what was a largely agrarian area”.

But with the immediate funding crisis for Medupi now resolved, South Africa can perhaps move forward to other just as critical tasks, such facilitating private sector participation in the electricity industry, including independent power producers, industrial co-generation and the wheeling of private power through the Eskom grid. It is also hoped that the World Bank loan may kick-start the renewable energy sector in South Africa, because part of the loan is earmarked to fund a 100MW wind farm and a 100MW concentrating solar plant.

One of the important lessons of the whole saga is that the financial involvement and shareholding (through front companies) by the ruling political party in companies securing major contracts from state-owned enterprises is divisive and unhelpful, and leads to politicisation of what should remain essentially financial and technical issues.

There is no doubt that the ANC’s financial interest in Hitachi, and the circumstances surrounding the boiler contract award, has done significant damage to the public perception, reputation and standing of both Eskom and South Africa. It also heightened the risk to security of electricity supply in South Africa by increasing the risk of not obtaining the World Bank loan. This would have caused delays to the construction of Medupi power station, resulting in generation-capacity shortages and significant negative economic impacts.

The ANC should have done what Mathews Phosa undertook to do when he became treasurer-general of the ANC after Polokwane, namely divest its irregular and conflicted interest in Hitachi. Phosa has since reneged on this undertaking, and the current spin doctoring and excuses by the ANC are disingenuous.

The ANC should act in the national interest in this matter and not in the party interest. Sometimes the ANC, perhaps deliberately, fails to understand the distinction between the two. Let’s hope we’ve learnt our lessons well this time round. Sometimes history has a habit of repeating itself.

(Yelland is the Managing Director of EE Publishers)