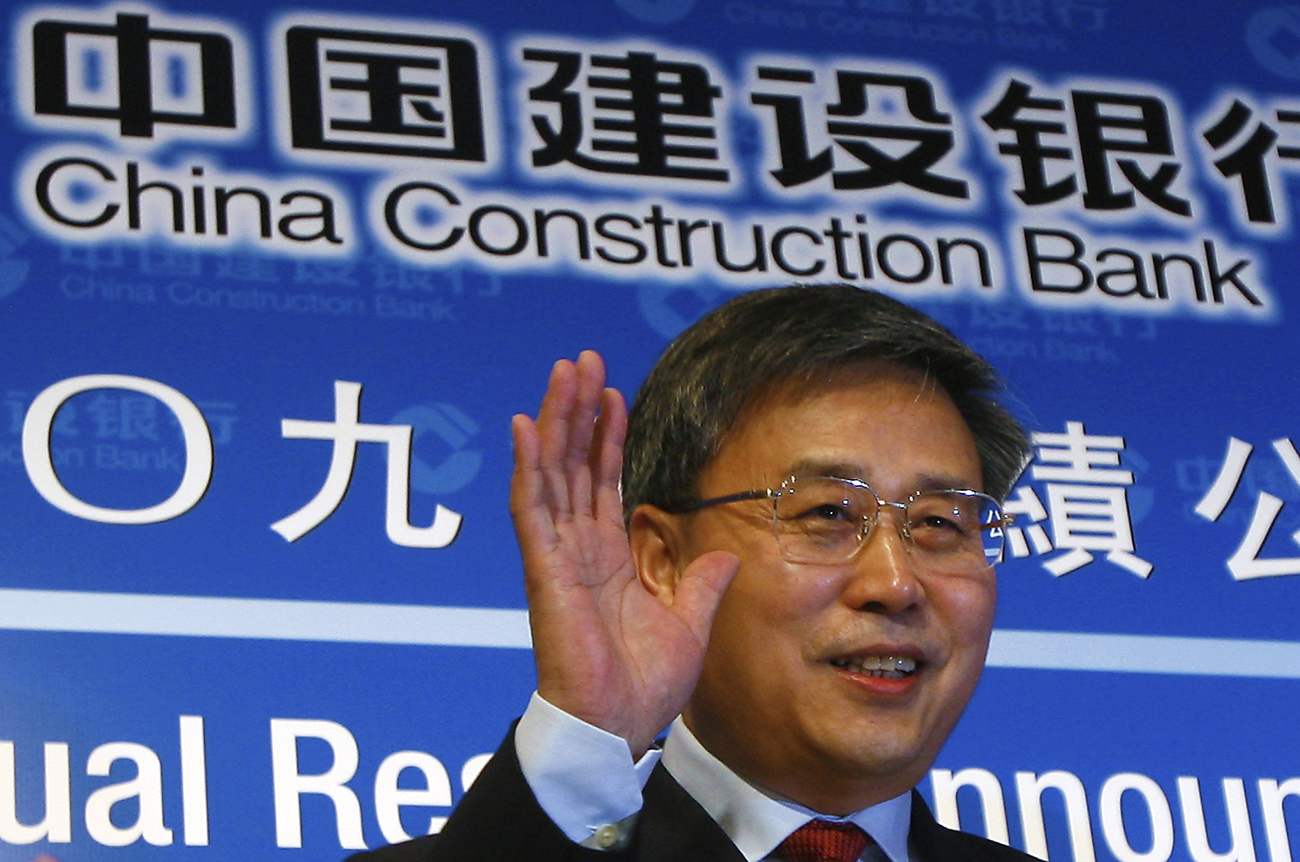 China’s Construction Bank is joining rivals Industrial & Commercial Bank of China, Bank of China and Bank of Communications in raising $11 billion of dollars in capital to offset a $1.4 trillion credit boom that sent Chinese real estate prices rocketing and helped fuel recovery in the world’s third-largest economy. But while some in the market say such a move will put bank shares on the road for a rebound, China’s cabinet has forced the central bank to halt profligate lending and bolster banks’ capital reserves in the face of possible runaway inflation.

Greece says it’s not backing away from tough measures that the International Monetary Fund would impose on debt relief over fears that such terms might cause social and political unrest, despite reports to the contrary. But the confusion is yet another setback for a government battling a 12.7% annual budget deficit that’s three times the EU limit, and is further indication that nobody’s riding to its aid. Government borrowing is currently very expensive, meaning that the cash-strapped country can’t grow its economy while paying back tranches on some $410 billon of total debt. Some reports say the Greeks want to amend a controversial deal struck at an EU summit last month over the notion of an IMF bailout. Prime Minister George Papandreou and the EU earlier made noises that the country might have to approach the IMF as a lender of last resort. Greece has found out that when in debt, no one’s your friend and truth is hard to come by.

US car giant General Motors says it’ll install a new brake safety system that will prevent unintended acceleration on all its new vehicles worldwide by 2012. That comes after Toyota’s reputation has been hammered over just such issues, with the Japanese manufacturer being investigated in connection with about 50 deaths on American roads. While GM says it hasn’t had big problems with unintended acceleration and just wants to reassure customers about safety, US regulators are thinking of making the technology mandatory on new cars and trucks sold in the American market. The system reduces power when the driver steps on both the brake and accelerator (dumb thing to do, but anyway), and slows a vehicle if the accelerator pedal is stuck. It seems competitors are getting the hop on the world’s largest car maker, after it recalled millions of vehicles globally. That and the fact that Toyota’s woes are potentially contagious, especially as the company now says it’s recalling nearly 13,000 Lexus ES350 cars, and Camry and Camry Hybrids sold in South Korea because of floor-mat problems.

Australia’s central bank has raised interest rates to 4.25% from 4% in the fifth rise since October last year to dampen a bubble in the housing market and curb creeping inflation. The country was the only major Western economy not to sink into recession after markets crashed in late 2008, mainly because of its vast mineral exports to China. The central bank says there’re further rates increases in the pipeline, as economic recovery means interest rates will likely return to “average” levels – those set before the markets crashed. The bank expects growth in gross domestic product to start hitting past trends, with inflation close to target over the coming year. That could indicate that green shoots are really starting to show. But with gyrating commodities markets, things are still rocky.

Indonesia’s central bank kept its benchmark interest rate at a record low 6.5% for an eighth month in succession, saying inflation isn’t enough of a threat to require higher rates. Indonesia’s rupiah’s been Asia’s top-performing currency against the dollar this past year, helping keep inflation under an average 4% compared with 10% during the previous 10 years. The country wants banks to boost lending to help it grow like India and China, which have gross domestic product growth rates of between 7% and 10%. With some 200 million citizens, it’s the fourth largest country by population in the world. While other regional countries, including Australia, Malaysia, India, Vietnam and China, are currently tightening money supply, Indonesia sees a gap for growth.

Argentina has summoned China’s ambassador after China said it would ban some $2 billion of soya oil imports from Argentina because they fail to meet quality standards. It’s the latest diplomatic row in a long-running trade dispute, following Argentina’s attempts to restrict imports of various Chinese goods to protect its domestic industries. Already Chinese footwear and textile products are subject to import taxes to prevent China from flooding the country’s market with cheap products. Argentina is the biggest soya oil exporter in the world, while China is its biggest customer, so an escalation of the row will damage both parties. China says the proposed ban is only because the soya oil has excessive levels of the solvent hexane used in processing, but it rather sounds as if the dispute is a good old tit-for-tat battle over tariffs and streamlined entry to markets.