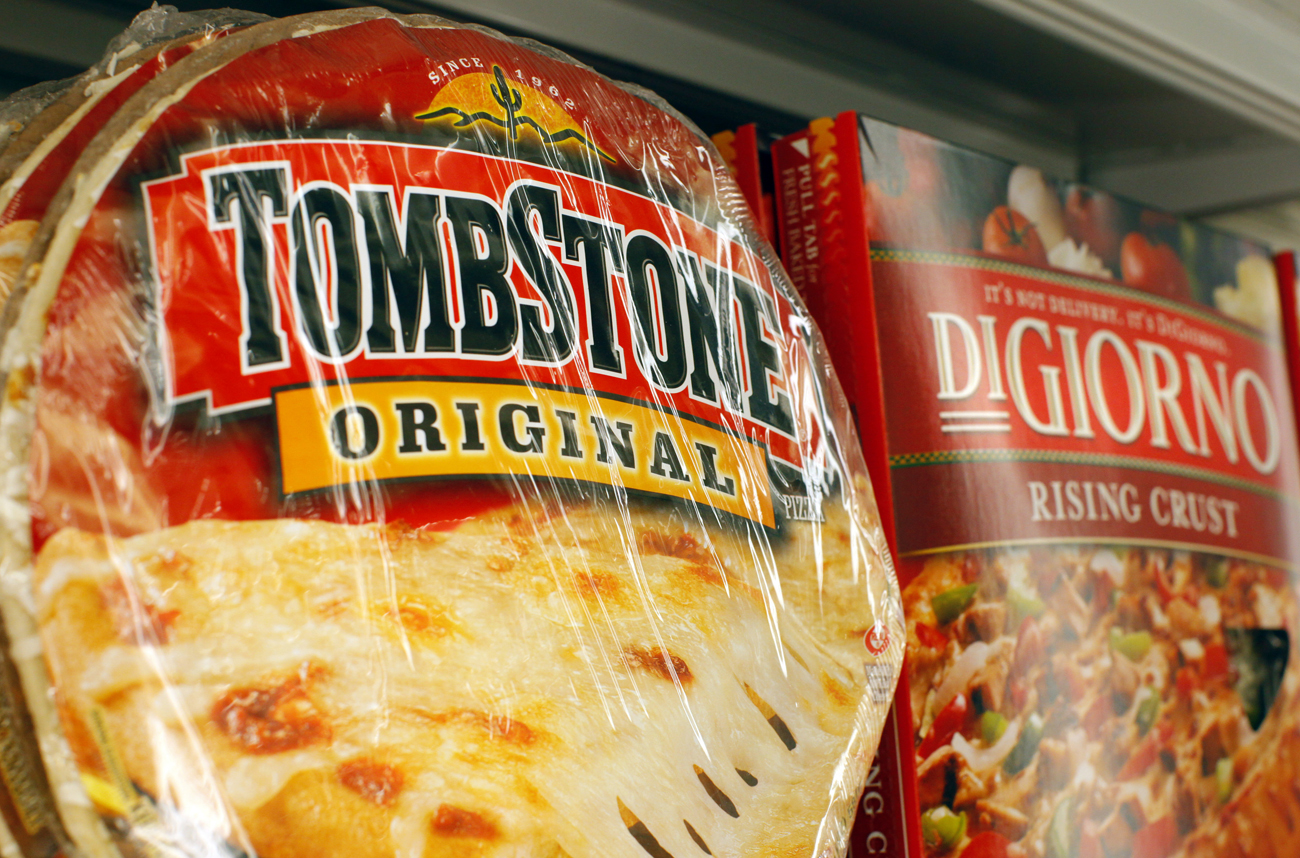 The US Food and Drug Administration is reviewing an investigation conducted across numerous states that found consumers have been paying for ice that’s not supposed to be included in the price of frozen seafood. Investigators found that a coating of ice applied to products to preserve quality during storage and distribution often was wrongly included as part of the labelled weight – accounting for up to 40% of weight in some instances. That’s a high price to pay for water. Photo: Reuters.

Google has more problems in China, but this time it says a technical error meant Chinese users of its service couldn’t access search results on its Hong Kong website. Recently, Google stopped censoring search results in China by redirecting Chinese users to its uncensored Hong Kong website. But in the past day the letters “gs_rfai” started appearing in the URLs of Google searches globally. Google says the error was due to users searching for results for Radio Free Asia, a service that’s been inaccessible in China for a long time. So, ultimately, China’s still blocking Google indirectly, although the verdict’s still out over whether the authoritarian country will formally interfere with the world’s largest search engine’s operations in the former British colony of Hong Kong.

Research indicates Greece may end up paying some $17.5 billion more in interest on debt it sells this year because of high borrowing costs precipitated by its $410 billion debt crisis. That will prevent the country from making necessary deep budget cuts to stem the bleeding from its 12.7% annual budget deficit, which is many times the EU limit. The country’s paying way above the benchmark German borrowing rates for Europe, despite the EU and the International Monetary Fund creating an aid package that will kick-in if the nation can’t raise sufficient cash from capital markets to cover its financing needs. Greece needs to raise as much as $14 billion by the end of May to cover its debt. But officials in Athens fear the economy will slump further because borrowings cost too much, making it even harder to slice into the pile of debt – raising the prospect of even more expensive funding in future.

Ireland’s National Asset Management Agency says banks need $43 billion in new capital after profligate lending decisions left the country on the brink of collapse. The central bank has set new capital requirements for some banks and given them 30 days to say how they will raise funds. The banks owe billions of dollars after Ireland’s economy plunged in the aftermath of the October 2008 market crash, leaving a legacy that will cost taxpayers dearly for years to come. The national asset agency will buy loans with a book value of some $107 billion, about half the size of the country’s gross domestic product, after the red-hot real-estate market collapsed, sending the nation into the deepest recession it’s known. Many of the banks are trying to avoid majority state ownership, as has happened over the water in London.

The share price of US pharmaceutical manufacturer GenVec plummeted from around $2.80 to 73 cents after it said it would discontinue trials of its pancreatic cancer drug, because early results showed it wasn’t likely to meet the target for regulatory approval. The drug joins a list of experimental treatments that have failed to defeat the disease, despite early data showing that patients on the GenVec drug had an 8% lower risk of dying compared with patients outside the trial. The company said the TNFerade drug had also been considered as a treatment for other types of cancer, but it hadn’t yet determined its future.

American biotechnology stocks have fallen on the back of a court ruling that dismissed parts of two gene patents and called into question thousands more. Executives hurried to assure investors that the ruling would not necessarily undermine their businesses, but nobody yet knows what the long-term impact might be. Biotech is a rapidly growing US industry sector, with companies spending billions each year on tests and treatments for a range of human and animal health concerns.

A French appeals court confirmed a 2008 ruling that national oil giant Total and related parties were responsible for environmental damage caused by an oil spill from a tanker off Brittany in 1999. The parties, including Total, the Italian owner of the boat, the Italian shipping agent and the Italian maritime certification company that declared the boat seaworthy, were judged liable for damages of $270 million. Beneficiaries include the French state, regional governments and various environmental groups. Big money lost out this time.

Yahoo takes on the media big guns in Washington

Yahoo has joined online companies such as AOL in recruiting journalists from traditional and online media outlets. But now the US search-engine provider has snatched up a dozen hacks to populate its new Washington bureau, in an effort to push into original content and increase the popularity of its online news. The journalists joining Yahoo News – said to be the most-visited news site on the Web – include prominent reporters and editors from media firms such as Politico, Business Week, The Washington Post and ABC News. Yahoo says the journalists have been hired to create original multimedia output on topics such as politics and media, complementing coverage licensed from other media organisations.