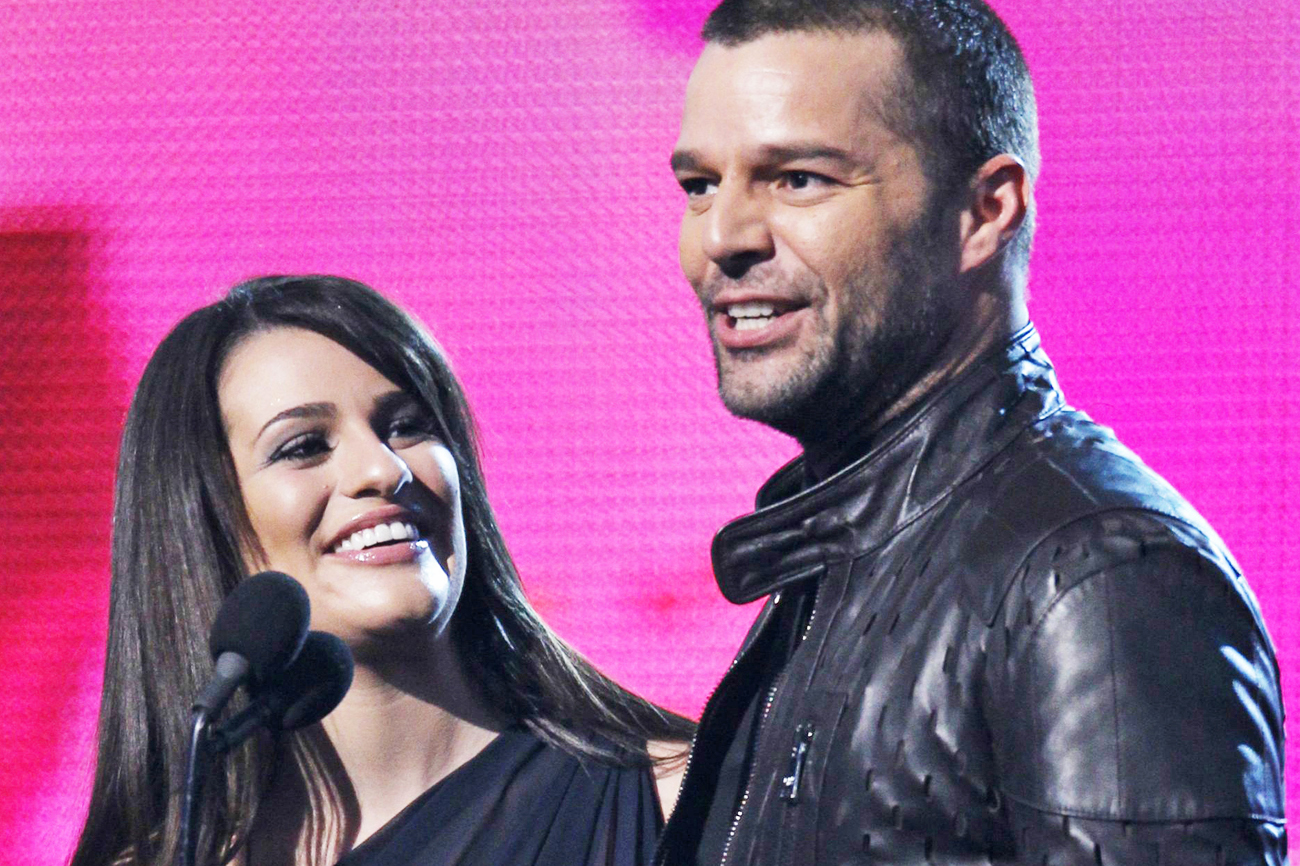 Ricky Martin comes out the closet

Puerto Rican pop star Ricky Martin has come out the closet, ending years of speculation that he’s gay. He said he kept his sexuality hidden because advisers told him coming out could hurt his career. But now that he’s sold more than 60 million albums in a career spanning 30 years, he can tell anybody where to get off, and start Livin’ La Vida Loca – the title of his 1999 hit single that reached number one in more than 20 countries. Martin fathered two children with a surrogate mother a few years back, but admitted on his website that he decided to free “things that were too heavy to keep inside”. Photo: Reuters.

Members of the Republican National Committee are in hot water for abusing the committee’s expenses account. One of the party’s campaign contributors and service providers billed the GOP for nearly $2,000, so that party members could whoop it up at a Hollywood club with topless dancers in bondage outfits. The sum appeared in a monthly financial report as expenses for meals at Voyeur West Hollywood. The RNC says it doesn’t know exactly how the money was spent, but claims it was unauthorised and inappropriate (you betcha!). The Republicans are looking a bit frayed at the edges these days, after some Democrats had bricks thrown through their windows and suffered harassment by anonymous callers when US President Barack Obama’s healthcare bill was signed into law. Recently, senior GOP leaders cringed after a RNC PowerPoint presentation surfaced in the media, depicting Obama as The Joker, House Speaker Nancy Pelosi as Cruella de Vil, and Senate Majority Leader Harry Reid as Scooby Doo. But it seems the party’s party animals are partying on, regardless.

South Korea put its military on alert after a South Korean warship sank in waters along the tense maritime border with North Korea, leaving 46 crew members missing, presumed dead. There’s speculation that the sinking could have been caused by a North Korean mine, but the exact cause isn’t clear, and US and South Korean officials are playing down the possibility of the North’s involvement. The North threatened to start a nuclear war last week, and while this is a common tactic in nearly 60 years of strife, the two Koreas remain at war because the 1950 to 1953 conflict ended in a truce, not a peace treaty. The water near the spot where the vessel went down has been the site of bloody skirmishes between North and South. Things could escalate for a while, and then hopefully will die down again.

Russian leaders say they’ll “destroy” the masterminds behind a double suicide bombing on the Moscow Metro, after morning rush-hour blasts killed at least 38 people and injured more than 60 yesterday. No group claimed responsibility for the attacks, but the country’s security services blame separatist rebels from the Chechnya-Ingushetia region. Russian Prime Minister Vladimir Putin has a harsh record when it comes to curbing terrorism, and this has raised fears that Russia’s government will clamp down and further roll back democratic rights in Russia. The Metro has been the target of numerous attacks over the years. But Russians most remember the deaths of hundreds of people in a hostage-taking drama in a Moscow theatre some years back, followed by the murder of hundreds more, including many children, when a school was hijacked.

The US relationship with Afghanistan President Hamid Karzai’s government is looking frailer by the day. Not long ago, US President Barack Obama revoked an invitation for Karzai to visit the White House after the Afghan leader shut down an independent panel that discovered widespread fraud in his re-election last year. Karzai then extended an invitation to Iranian President Mahmoud Ahmadinejad, who subsequently delivered a harshly anti-American speech inside Afghanistan’s presidential palace. But seeing as Obama is sending another 30,000 US troops to the war-wracked land, he and Karzai had no choice but to be civil to each other when Obama flew into Kabul for a surprise dinner, while visiting US troops there. But the US will never forget the visit by Ahmadinejad, and that means Karzai is already blacklisted.

Burma’s National League for Democracy, the party of Aung San Suu Kyi, the long-detained pro-democracy leader, says it’ll boycott the country’s first elections in two decades, raising questions about the future of the Burmese opposition. New election laws announced by the country’s military junta require the NLD to expel Suu Kyi because she has a criminal record, but the NLD’s subsequent refusal to register for the poll means the party will no longer be legally recognised. Seeing as the NLD won a 1990 election by a landslide, only for it to be annulled by the junta, the credibility of the latest election has long been defined. The West is worried that the NLD will exit the political scene by boycotting the election, but the party would rather become “illegal” than accept Suu Kyi as persona non grata.