Political journalists complain to the boss about ANC Yo... 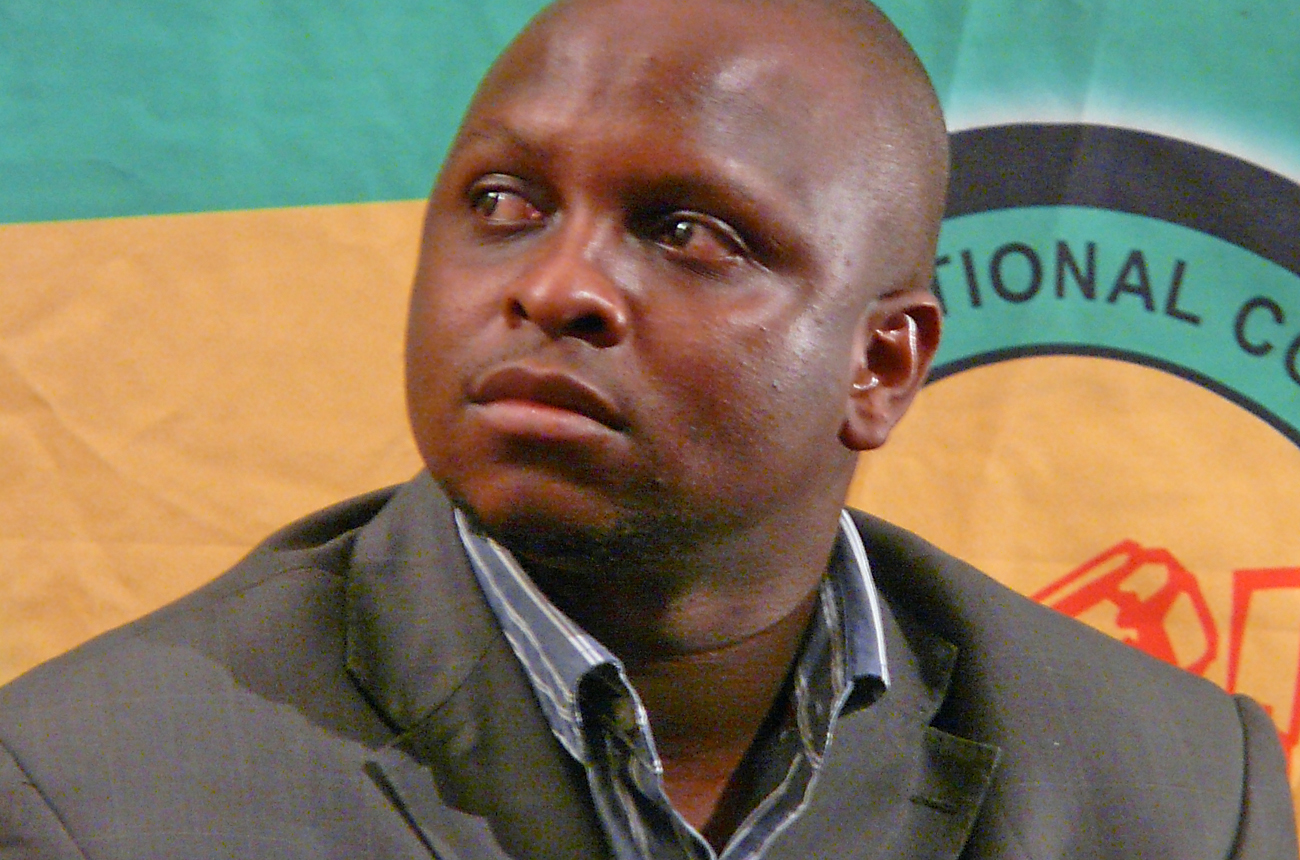 Wherever Julius Malema goes, his spin man Floyd Shivambu is never far off. But while Malema crosses the line in comments about women in general and opposition politicians in particular, Shivambu goes after journalists. Individually.

Now, in an unprecedented move, 19 of the most influential political journalists in the country have lodged a complaint with the ANC proper about what they call Shivambu’s unethical behaviour, threats, bullying – and supposed access to information he can’t legally obtain.

Here is the text of the letter, in full.

COMPLAINT AGAINST THE ANC YOUTH LEAGUE

We wish to lodge a formal complaint against ANC Youth League spokesman Floyd Shivambu, who last week threatened several journalists when he attempted to “leak” a so-called dossier to certain reporters.

His behaviour constitutes an attack on several freedoms including media freedom, and presents a danger to constitutional provisions South Africans enjoy. It also amounts to intimidation especially if one considers his threat to make public so called embarrassing information about the private lives of reporters.

As political journalists we reject anyone within our ranks who accepts money or payment for writing slanted stories. We hold no brief for corrupt individuals within our fraternity and encourage anyone who can prove instances where ethics have been violated to report it to the relevant authorities including editors and watch dog bodies that regulate our profession.

However, we believe that Shivambu’s actions was less about exposing unethical behaviour in the media, and had more to do with wanting to silence us with threats of public embarrassment over our private lives. We wish to place it on record that Shivambu’s efforts sought to intimidate political journalists from doing their legitimate work.

Last week Shivambu approached several journalists with a “dossier” on City Press journalist Dumisane Lubisi, which he claims came into the youth league’s possession anonymously.  He provided no proof of the allegations contained in the document, but insisted that the information contained therein was true. He then threatened the reporters who expressed concern over the accuracy of the information saying “you next” when they expressed reservations about the veracity of his claims and said they would not run the stories.

Shivambu’s efforts to bully reporters is the latest in a series of attacks on journalists by the ANC Youth League. At a recent press conference  addressed by ANC president Julius Malema, some youth league figures, including Malema accused journalist’s unethical behaviour and threatened to arrest those caught in alleged wrongdoing. He hurled abuse and launched personal attacks on individual journalists. Comments about their salaries, credit worthy status and sexual behaviour were made without a shred of evidence.

Of concern is the youth league’s apparent access to confidential information relating the private lives of journalists. The candour with which they rattled off confidential information points to a larger sinister pattern. If one accepts even for a minute that any of the information in the ANC Youth League’s possession is true, questions arise about how it was accessed and how a political organisation could obtain it without breaking the law.

We believe that if the actions of the youth league remain unchecked, it could put SA on a slippery slide where the lives of journalists could be in danger and media freedom eroded.

We demand that Shivambu issue a public apology for his actions. Furthermore the ANC Youth League is obliged to reveal how it had received the information and whether state or other resources were used to illegally intrude into the private lives of journalists and other individuals who may not agree with its activities.

We call on the ANC and the league to distance itself from Shivambu’s shameful actions.