No lights for Gauteng's World Cup freeways – but plen... 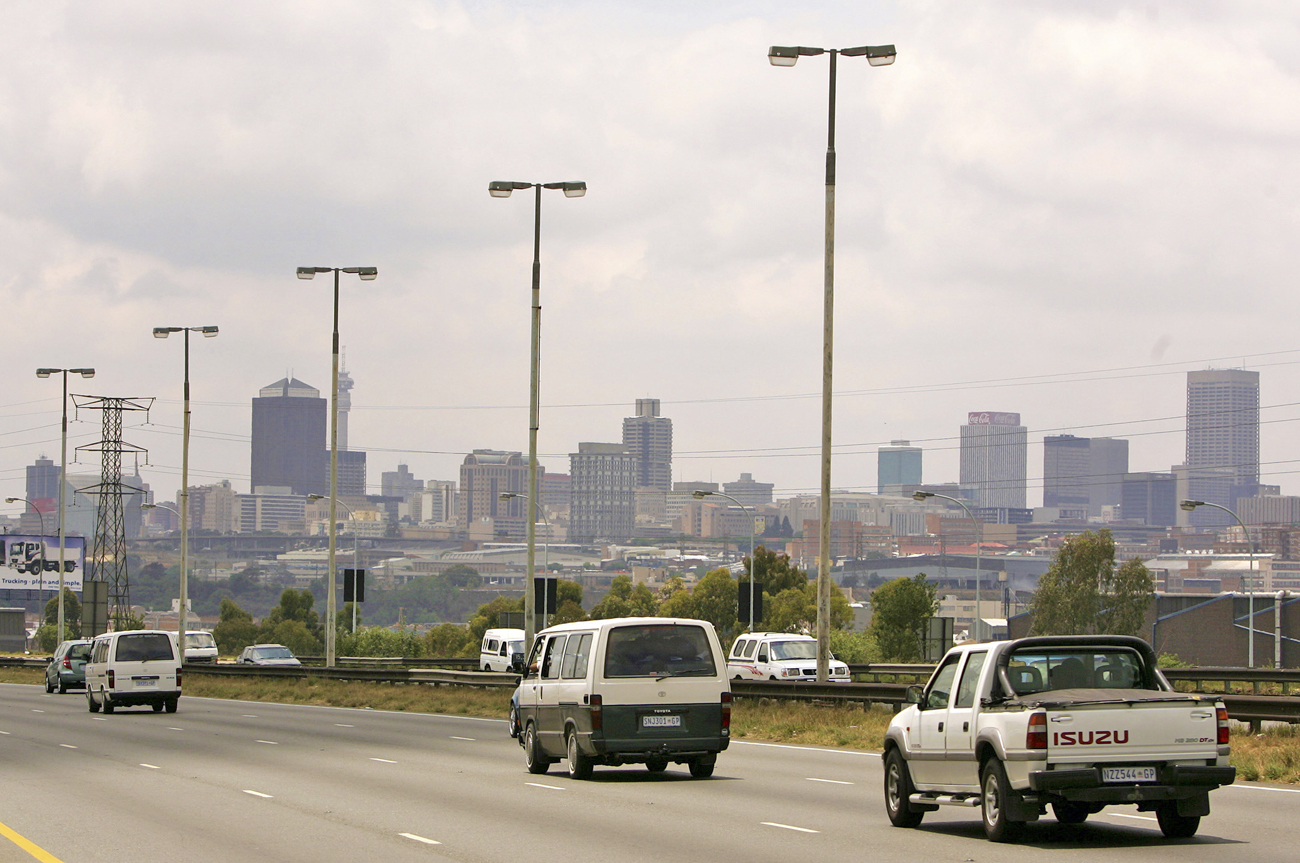 The South African National Roads agency (Sanral) says it is pretty much on track to deliver everything expected from it in Gauteng before the start of the World Cup, and even an extra road or two. But important pieces of the puzzle will be missing, like major intersections and lights. And just how much commuters will have to pay for all of it come 2011.

Sanral says all the Gauteng roads due to be ready in time for the World Cup will indeed be completed, although there is one in Pretoria where lanes will again have to be closed afterwards for final surfacing. But many important roads and interchanges are not part of that schedule. The Allandale interchange, for instance, which is only due for completion towards the end of the year, will be fully free-flowing but with no traffic signals whatsoever – and still be chaos come June. Even at current traffic volumes Allandale causes significant backups on the N1 between Pretoria and Johannesburg. Important airport links south of Pretoria and at Gillooly’s in Johannesburg will be “touch and go”. Oh, and all those fancy overhead lights that have been popping up near Soccer City and the OR Tambo airport; those will probably remain dark.

“We tried to have as much as possible of the overhead lighting available for the duration of the event, but that very much depends on the connections and where connections can be made,” says Alex van Niekerk, a project manager responsible for the Gauteng network. “There are lots of variables there. Sometimes we have to obtain land from third-party landowners… we have no idea how many of the lights will be on.” According to van Niekerk, large portions of the Gauteng freeway improvement project, which is adding extra lanes to just about every highway between the Johannesburg and Pretoria central business districts, were never intended to be completed in time for the World Cup. Construction at all those sites will be halted in June; the sites will be made somewhat prettier and safer, and that will have to do.

Once the bulk of visitors leave, lane restrictions will return, until much of the construction is completed next year. Then, in April 2011, those improved highways will turn into toll roads.

Sanral still can not provide numbers on the tolls that individual users will pay. It estimates it will need to raise revenues of around R1.5 billion per year, which includes around 20% that will go towards overheads to manage the payment system (but not the cost of tracking down non-payers; that will be built into penalty fees).

In 2007 that equated to a toll of around 50 cents per kilometre travelled, but nobody is committing to anything even near that number, and the agency is adamant that frequent users will benefit from deep discounts.

Sanral is convinced it can prove a positive economic impact on commercial operators who will save money due to the increase in the speed of travel on newly widened highways. For individual commuters that calculation gets trickier, but the agency is playing up the inconvenience they currently suffer.

“We know that every year morning rush hour starts 15 minutes earlier,” Van Niekerk says. “Today it starts at 05:15. Next year it will start at five.”

The toll system will come with one significant benefit. Sanral has committed to establishing satellite offices no more than 20 kilometres apart on each toll road. There, users will be able to open accounts, add money onto pre-paid electronic tags; they will also be the base for patrol vehicles that will seek out non-payers. Each will also have emergency services vehicles on standby, and the current estimate is that any accident scene will be reached in 12 minutes or less.