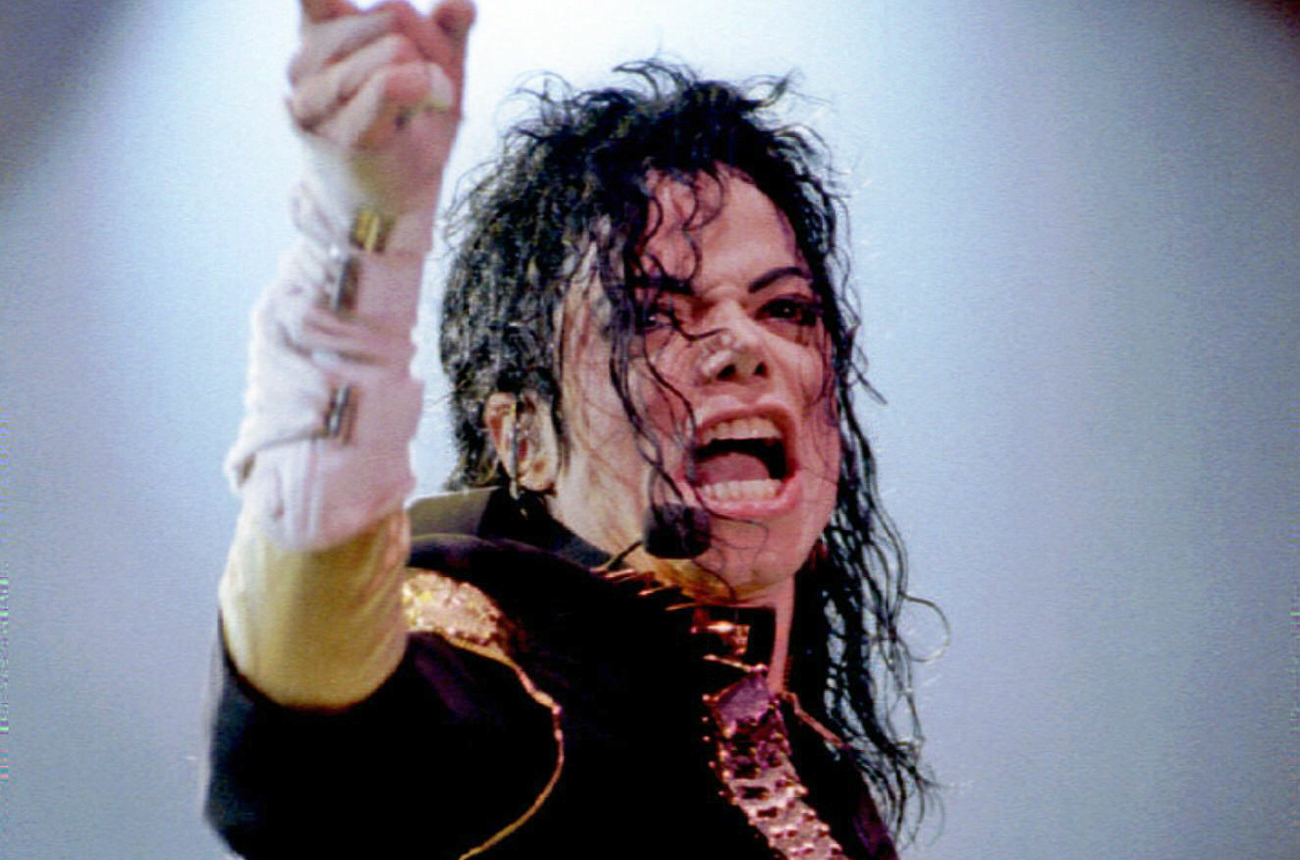 Unofficial reports say Michael Jackson has won the biggest recording deal in history, but the only beneficiaries – of course – will be Sony Music Entertainment and members of what is no doubt Jackson’s bitterly contested estate. Oh, and the fans. Sony has signed a guaranteed $200 million contract to produce 10 projects over seven years, including never-before-released Jackson recordings that will come out in November. There’ll likely be a video game, a DVD compilation of videos, and a re-release of the studio album Off the Wall, which first came out in 1979. And a two-disc album that accompanies This Is It, a film based on footage of concert rehearsals for Jackson’s much promoted proposed comeback in London. The King of Pop has sold some 31 million albums since his death in June. Sony says it is “thrilled” to be protecting the icon’s legacy. But you can bet the avaricious row between his family members will be the real “thriller”. Photo: Reuters.

A bipartisan group of influential US lawmakers and pro-Israel lobbyists have taken the Obama administration to task for fiercely denouncing Israel last week over its controversial settlement programme. The announcement by Israel that it would build thousands more apartments in East Jerusalem came as Vice President Joe Biden was visiting that country just ahead of a new round of US-mediated peace talks between the Palestinians and Israelis. This prompted Biden to lash out at his hosts, but now the AP news agency says some people in Congress think Biden’s words may have actually damaged peace prospects. That’s a bit disingenuous, as settlement building is the one issue that has tainted all previous talks. But the pro-Israel groups claim the US demonstrated weakness to Iran and its allies, which is the real reason why Israeli-Palestinian talks never, ever get off the ground. Israeli Prime Minister Benjamin Netanyahu later called the housing row “regrettable”. Meanwhile, in what appeared to be another case of “unfortunate” timing, Israel officially inaugurated a rebuilt synagogue in Jerusalem’s Old City this week. But this had been on the cards for many years, and is distinctly less cynical than the timing of announcing more settlement building in East Jerusalem, which the Palestinians consider to be their future capital.

Afghan President Hamid Karzai was holding secret talks with the No. 2 Taliban boss Mullah Abdul Ghani Baradar, until Baradar was captured in Pakistan with the assistance of US intelligence. That infuriated Karzai and raised questions over whether the US wants peace with its enemies, or just intends to prosecute the war till its end (whenever that may be). A spokesman for Karzai said Baradar had agreed to participate in a three-day peace discussion next month. That’s now been stymied, and reports that the US and its Nato allies – and Pakistan – have considered reconciliation negotiations with the enemy to end the eight-year war have been put back indefinitely. Karzai’s administration now thinks Pakistan picked up Baradar to either sabotage or gain control of talks with Taliban leaders. In other words, suspicions, chaos and confusion reign. Meanwhile, the US is pretty much admitting that it has lost control of certain operations conducted in the war in Afghanistan. The top US commander there, General Stanley McChrystal, says he’s taken most American Special Operations forces directly under his wing for the first time. There have been too many civilian casualties, and McChrystal acknowledges that sometimes the military is working at cross-purposes, and doing little to win the hearts and minds of the Afghan population. Various parties in the Afghan theatre – including aid groups and Afghan government officials – say Special Ops forces are responsible for a large number of the civilian casualties, and criticise them for operating by their own rules. It’s time for clarity all round.

Eurozone to help Greece, but nobody knows how

Europe’s finance ministers say they’ve agreed on how to help Greece sort out its massive debt problem. But they’ve given out few details, except to say they’ve ruled out any loan guarantees. That won’t help the volatility in financial markets, which are looking for the EU to provide specifics on the $270 billion (some reports now say $410 billion) debt pile. The 16 Eurozone countries fear that Greece’s 12.7% annual budget deficit will cause damage to the euro, but haven’t yet detailed how they’ll help Greece control its finances. France and Germany have indicated they’ll buy billions of dollars of Greek bonds, and some in the Eurozone have mooted that the EU create a lending body that mirrors the International Monetary Fund – but that will only be of benefit in future crises. So, market fears won’t be assuaged until the specifics are presented. At the moment it just looks like the EU is scrabbling for answers.

China is still the biggest foreign holder of US Treasury debt, but trimmed its holdings for a third consecutive month. That means the US government could face much higher interest rates to finance its soaring budget deficits among a pile of some $1.4 trillion of total debt. China now holds $889 billion in US debt, followed by Japan at $765.4 billion. The drop in Chinese holdings comes as the US and China fight over the value of China’s yuan currency, which the US says disadvantages US exporters and causes a big global trade imbalance. A group in the US Congress wants the Treasury Department to cite China as a currency manipulator, and has called on the Commerce Department to impose trade sanctions on the country. It’s a delicate and tense political balancing act, but owning huge chunks of American debt doesn’t give the Chinese the upper hand. Unless the US buys its exports (which it does in greater number than anyone else), the Chinese can kiss their economic “miracle” goodbye. The fraught relationship requires cool heads all round.

In a unique and gory form of political protest, anti-government protesters in Thailand say they’ll splatter their own blood over government headquarters to fuel their demand that Prime Minister Abhisit Vejjajiva agree to dissolve parliament and hold new elections. They’ve already got nurses drawing hundreds of litres of the stuff, after some 100,000 protesters converged on Bangkok to make their demands. The Thai army is out in full force after Abhisit refused to comply, saying instead that he’ll listen to what the protesters have to say (despite them already telling him). The Red Cross slammed the blood tactic as wasteful and unhygienic, but demonstrators say the symbolic sacrifice will force the PM to make a sacrifice of his own by dissolving parliament. Thai politics has been in turmoil since a 2006 military coup ousted former Prime Minister Thaksin Shinawatra. Hopefully the symbolic blood-letting won’t lead to bloodshed of the other kind.