05 March: Volvo sale still not ready to go ahead

05 March: Volvo sale still not ready to go ahead 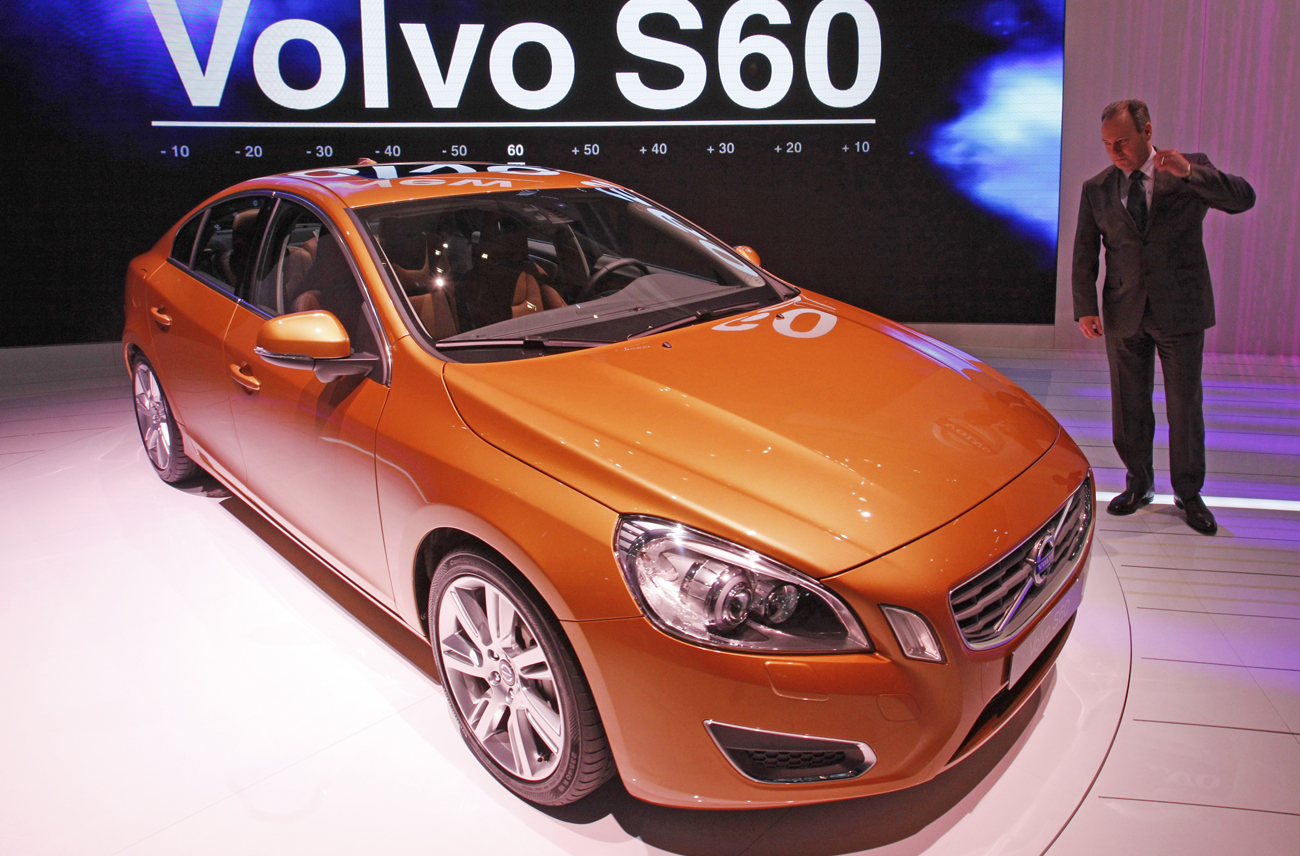 Volvo sale still not ready to go ahead

Zhejiang Geely Holdings, the parent company of China’s Geely Automobile, says it’s not yet signed a $2 billion deal to buy Ford’s struggling Volvo car unit, after observers expected an agreement last month. As China’s largest privately owned car maker, Geely aims to almost double Volvo’s annual global production with a new factory in Beijing, planning to get the Swedish manufacturer out of debt by 2011. It’s now trying to complete regulatory approvals needed to finalise the deal, but faces a maze of Chinese bureaucracy. Weeks ago, Sichuan Tengzhong Heavy Industrial Machinery Co. withdrew a bid for General Motor’s Hummer brand after it failed to receive clearance from Chinese regulators. The authorities said they didn’t want huge, military-style commercial vehicles on China’s roads. Surely, they can’t accuse Geely and Volvo of that.

Referendum on Iceland’s debt to leave many stewing

Iceland’s public is ready to reject terms for repaying vast sums of money owed to Dutch and British investors, despite their votes being likely to delay desperately needed financial aid from the International Monetary Fund. The government says it’ll ignore the outcome of a referendum on the country’s debt, as it struggles to balance investor anger with public fury, after a deal dubbed Icesave put every Icelander into hock for about $15,000. The British and Dutch governments imposed harsh terms to claw back $5 billion invested in online accounts at large Icelandic bank Landsbanki, before it collapsed late in 2008. Icelanders are livid that the UK used anti-terrorist legislation against their country to get them to pay the money back. They say they’re not guilty of the banker’s folly and don’t see why they should stump up. But polls have shown more than half believe that Iceland is ethically bound to pay back the debts, and Britain and the Netherlands have already offered easier repayment terms.

Toyota’s under fire again after at least 60 drivers in the US registered new complaints alleging accidents and at least three injuries from unintended acceleration in cars repaired by the Japanese car maker after a massive recall. Meanwhile, back home in Japan, Toyota admitted it wasn’t able to grasp specific details of complaints about its cars and says it plans to review its research and development work and improve its road tests. Executives acknowledged to worried workers that the company’s brand is in a deep crisis, with president Akio Toyoda saying the company had to recognise that it’s not a successful enterprise anymore, and needed to take steps to correct that.

Greeks twisting in the wind over debt relief, sow confusion

Greece is adding fuel to the fire over its $270 billion debt pile, by saying it’ll turn to the International Monetary Fund for a bailout if the EU doesn’t help the country deal with major spending cutbacks that could spark social unrest. The Greek government has just about convinced investors and politicians in Europe that it can fix its 12.7% annual budget deficit by imposing even stricter belt-tightening measures. But by massively trimming the cost of running their bloated civil service, they risk workers returning to the streets in violent protests. The nation’s debt threatens the eurozone, but so far Brussels has provided little detail on what it’ll do to back Greece, other than France and Germany saying they’ll buy some $40 billion of Greek government bonds. EU politicians and regulators fear any help from the IMF would damage the euro in future because it creates doubt over whether the EU is a currency union, or just a group of countries that share a currency. Now they need to provide some specific details of a rescue attempt.

FBI director Robert Mueller says cybercrime by militants, foreign states and criminals pose a growing threat to US security. Hollywood could have told him that long ago, after decades of producing movies that show terrorists of assorted shades targeting government and private computer networks. But Mueller has to say these things every so often – that’s his job. He claims groups such as al-Qaeda primarily use the Internet to recruit members and plan attacks, and have shown a clear and present interest in gaining hacking skills by paying for outside expertise, as well as using techno-savvy members to pursue their aims. He’s also worried that foreigners want American weaponry, intelligence and high-technology, and use state hackers and mercenaries to gain access to government and business networks. He might have added that al-Qaeda and other groups have long shown a gross appreciation for new-media, by beheading captives live on the Web. And Google could tell him something about online attacks.

US manufacturers of consumer products are now hawking their wares directly to buyers online, says Business Week, as they’re sick of being squeezed out by private-label goods sold by retailers such as Wal-Mart. That’s a great opportunity for companies such as Levi Strauss and Columbia Sportswear to sell their clothing online and obviate the middlemen. Levi Strauss is now taking steps to spruce up its Web presence. So, too, personal products firm Procter & Gamble and toymaker Mattel are targeting budget-conscious buyers through direct online sales. Some of them are new to the online business, but need to get savvy fast as they face a rising threat from private-label products on shelves at mass retailers. By positioning themselves as retailers in their own cyber-stores, manufacturers are making it easier to stamp their brand on customers’ minds. But, hey, companies have been trying to get this right for more than a decade and many still haven’t thought about what’s really needed to make it work.

China’s Premier Wen Jiabao says the benefits of the country’s rapidly-growing economy should be distributed more fairly between rich and poor. It’s not much in the news, but riots take place daily in China’s thousands of hamlets, towns and cities over corruption, discriminatory legislation that classifies people as either city or rural dwellers, and self-styled fat-cat entrepreneurs backed by armed thugs, who make Julius Malema look like the political pre-schooler he really is. In a major speech at the start of China’s annual parliamentary session, Wen said the government would not only make the “pie” of social wealth bigger, but also distribute it better. He also said the economy needed restructuring, so that Chinese firms can produce high-tech and high-quality products. Let’s hope the ANC is listening.