Cosatu declares war on Nersa, fight with ANC and skirmi...

Cosatu declares war on Nersa, fight with ANC and skirmish with Malema 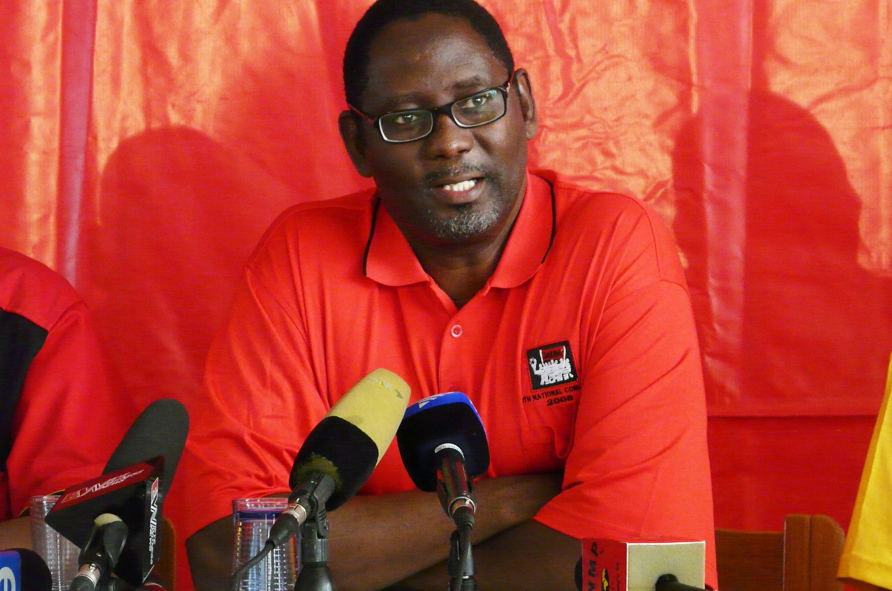 The trade union is furious with the energy regulator for giving Eskom a 25% plus tariff increase. It is very angry with the government for ignoring the leftist policy determinations of the Tripartite Alliance. And it is now officially pissed off with Julius Malema.

Cosatu doesn’t name him outright, but it doesn’t have to. It doesn’t take a rocket scientist to see that Cosatu is targeting ANC Youth League president Julius Malema as an example of all that is wrong with government tenders.

“We expressed our concern at the exposure by the City Press which reveals that SGL Engineering Projects [a company 70% owned by Malema] won a tender then delivered exceedingly bad service and shoddy workmanship, which has left poor people high and dry, without the necessary services which they had been promised,” reads an statement on the resolutions of the federation’s meeting over the last three days.

Then it gets mean.

“While individuals who are not public representatives have a right to run a business, we insist that these must be genuine businesses and not a scheme to milk the public purse and in the process leave the poor without critical infrastructure.”

The federation also attacks Malema’s basic defence, that he isn’t a public office bearer. “The stories of the recent weeks beg a question as to whether our stance that public representatives should not be involved in business because of the inherent contradiction of interests should not be extended to all leaders of political formations.”

But Malema is small fry. Cosatu is disgusted with the current culture of the ANC and “shall isolate those who seek to transform the ANC into a vehicle for self-enrichment”.

That too is only the tip of the iceberg. Cosatu was on Thursday more vocal than ever before about the tendency by the (ANC) government to ignore the resolutions of the alliance. Cosatu walks into alliance meetings, Zwelinzima Vavi said, and wins arguments about issues such as nationalisation and the movement of capital out of the country, and those victories are codified in resolutions. Then they are ignored.

“When they like a policy,” Vavi said of government leaders and, particularly, bureaucrats within the Treasury, “they take it forward. When they don’t like a policy and they fear that capital will react unkindly, they drop it.”

It is clear that Cosatu is setting up a couple of current hot issues as tests of its influence over the ANC. It says it will take to the streets about the National Energy Regulator’s grant of a 25% and more tariff increase to Eskom. It is still getting its ducks in a row, but is determined to take on labour brokers. It wants a cancellation of the plan to set up a new wage policy for young people which will “open young people to super exploitation”. And if these demands are not met, it will take to the streets, of course.

But the alliance is not in crisis, it continues to insist. It’s simply asking the ANC to do what it has promised. The alliance is strong. Nobody is splitting off. Et cetera. You know the rest.