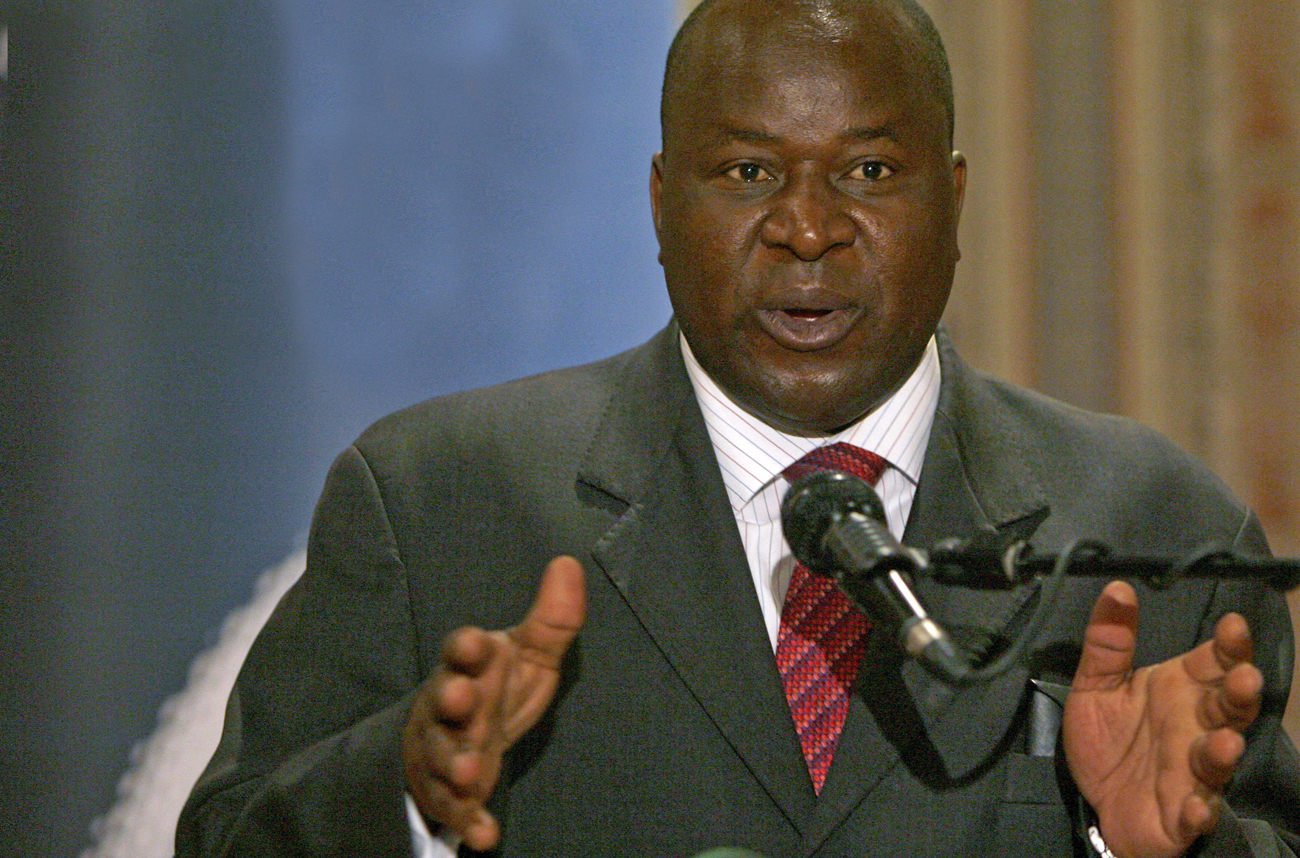 Wednesday's Equality Court judgment that Tito Mboweni's outburst at the Reserve Bank's 2008 meeting was not racist was welcome, mostly because it diffused another potential racial bomb. But the whole minefield still remains.

In my younger and more vulnerable years, I studied history (no jokes please). In third year, I took a course that laboured under the mighty title of “Race, Class, Nationalism and Ethnicity in Twentieth Century South Africa”. An older relative suggested I was going to be insanely bored. They were wrong: I was insanely interested in the whole thing.

It was fascinating for a white privileged boy like me. Before that my academic knowledge of the different races in this country had been limited to the Transvaalse Onderwysdepartement (“education department”) view of the world. You know, how some people had curly hair and others didn’t.

It took that well-known English wannabe-gentleman (according to his enemies) Tito Mboweni to remind me of that. Him and his spat with Reserve Bank shareholder, Mario Pretorius.

To take you back a bit, it was a legal action grounded in that rather unseemly little SA Reserve Bank AGM in September 2008. The one where Mboweni got a trifle hot under the collar after some testy questions from another shareholder, Michael Duerr, and Pretorius intervened. Now look, we weren’t born yesterday, and we understand that Pretorius and Duerr may, or may not, have been running a long campaign to get under Mboweni’s skin. They all deny trying to find a way to pressure government to nationalise the whole bang shoot, a.k.a. Reserve Bank. It’s basically a debate that is parallel to the one on nationalisation of the mines, albeit lesser known. Someone would gain from the Reserve Bank nationalisation, and that would be the ones who will be bought out. For the record, the rich white men who would benefit all deny it.

Anyway, we digress. Between the shorts-clad Duerr and the more dapper Pretorius, they succeeded in getting Mboweni hot under the collar, which, let’s face it, isn’t that difficult. And he uttered the now immortal phrase “don’t talk to me like white people used to talk to black people”. Pretorius got what he wanted, and off to the Equality Court the whole lot went. Mboweni won. Pretorius is “studying the judgment” while plotting his next move.

But the real lesson about this case is that it shows us how race is still used as a football. Anyone who has an agenda and wants to get ahead will find a way to kick it around. Mboweni should never have used that phrase. He probably regrets it now. And he took care to shake hands with Pretorius on Wednesday and say “let’s put it behind us”. We’ve seen him angry about race, but we haven’t seen him treating some people differently to others. But this case, this “storm in a teacup” to quote the magistrate, would never have made the headlines the way it did had it not involved race. And Pretorius probably knows that too. Oh, for the record, the magistrate’s name was Siva Padiyachee, if that answers the question that’s just popped up in your mind.

But this has actually done some damage to all of us in a strange way. Because on a daily basis in many organisations, and in public, people are accused of racism. It can be very subtle, it can be overt. Julius Malema will call a white a honkey, while President Jacob Zuma and his supporters will call his current round of British detractors “colonialists”. In business meetings there can be very brief references to race in all sorts of ways. It’s part of our country. In a sense it’s our national conversation, or at least the main topic of it.

It can be very important for people to be able to know what is racism and what is not; what is a racial comment, as distinct from a racist comment; and, sometimes, when to talk about race in literally black and white terms, and when to not do so. In discussing the science and maths marks of a group of school kids, race can be crucial. In working out who’s coming to your wedding, it’s not. This case has muddied those waters. Quite frankly, it’s made it harder for us all to work out when someone has used race against us and when not.

In having our national conversation it’s important to use race constructively. There are some who don’t. Butane Khompela springs to mind as the champion, Malema comes close behind, Judge John Hlophe is someone who also finds this issue difficult to deal with. People like Gwede Mantashe and Jeremy Cronin tend to about it in a way that benefits us. But it’s equally important not to cry wolf all the time. Because it’s just too easy.

It’s like affirmative action. One of the problems with our current employment situation is that if you’re black and not progressing as quickly as you would like, you will blame the fact you’re black. If you’re white and in the same situation, you’ll blame affirmative action. The real answer is that you’re just crap and you should get off your arse and do some work. Race is used too often as an excuse, as a headline-grabber, as a shield, as a sword and as a card.

We can’t stop talking about race. It’s important to know how race, class, nationalism and ethnicity are shaping our 21st century. But we should stop using it to our own ends. All of us.