ANC, government, South Africa: Who is in charge?

ANC, government, South Africa: Who is in charge? 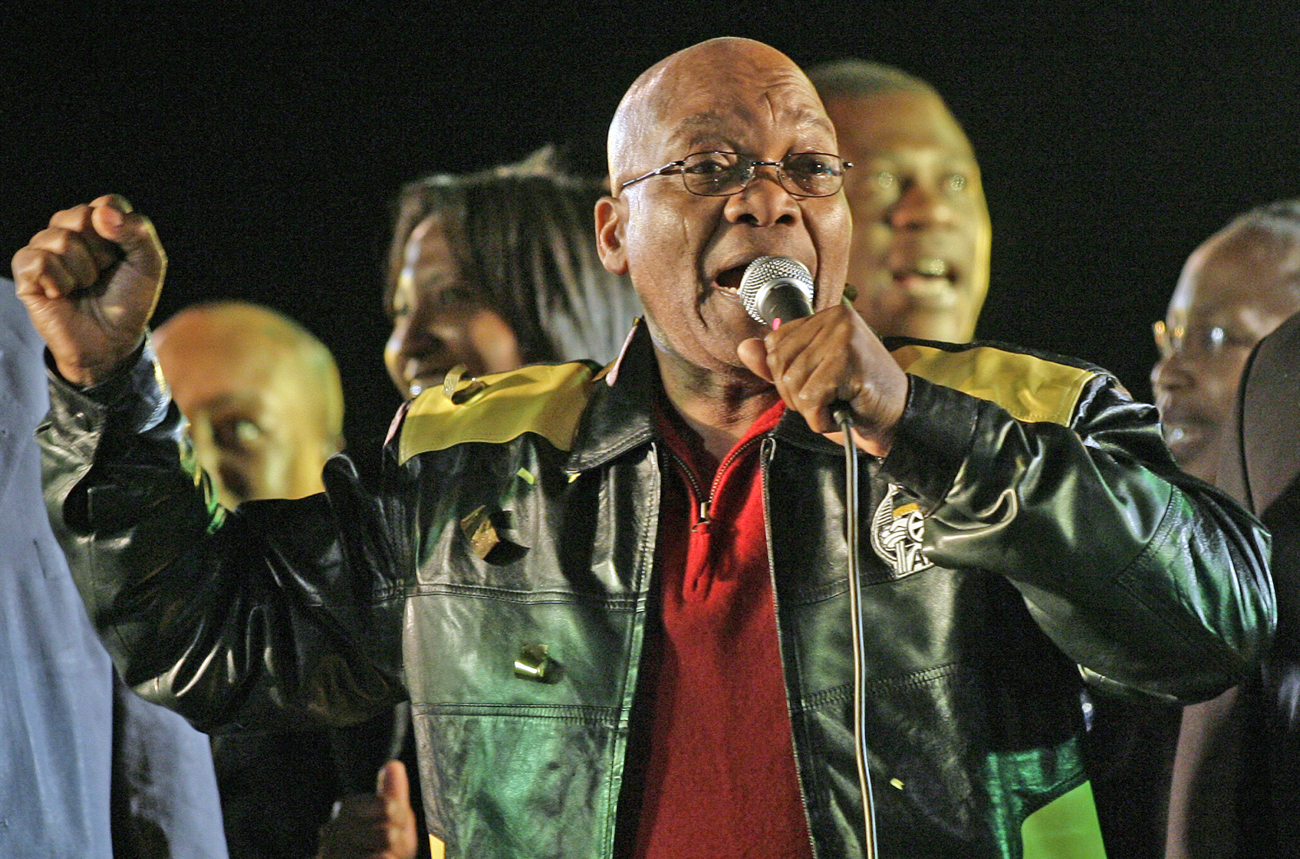 Every day brings more and more proof that our country is sinking into chaos. And while South Africa is in dire need of leadership, the ANC keeps fiddling.

Fighting, divisions and arguments are plaguing every level of the ANC these days. Local councils are not delivering. Tender boards are in turmoil. Some ANC provinces are in a Sudan-like state. And now the presidency, a relatively small group of people supposed to be steering the listing ship, is also stuck in the throes of bitterness and power games.

Jessie Duarte’s purported resignation from her position as chief operating officer in the presidency was planned to cause maximum hurt to her enemies by breaking it in the Sunday Times, but then it was said to never have happened. But the whole affair simply brings out into the open something everyone now knows.

The ANC is in chaos. And it is killing our country, South Africa.

There are plenty of reasons for this, but the first and the biggest is that there’s no sense of leadership. And leadership is a funny thing; it is difficult to define. As with good science fiction, it is something you point at and say, “That’s it. That’s true leadership”. People instinctively know what it is; they know when and who to fear. They know when to respect and when to listen. But in South Africa these days, they’re learning when to ignore what’s being offered as leadership.

You see, there’s this thing called “political capital”. Politicians have great quantities of it when they are just about to start their first mandate. You can measure a politician’s success by the speed at which political capital is lost. Thabo Mbeki, Richard Nixon, George W Bush had just about none as they ended their terms in power. Accordingly, President Zuma had plenty of it when he replaced Thabo Mbeki as the ANC head in rainy Polokwane  in 2007. Only 26 months later, it appears most of it is gone. His words may seem to be correct, his actions may even be correct. But his political capital gauge is way down, deep in the red. He is not feared and he sure cannot control the organisation anymore. (As for the tripartite alliance, that was a tough job to start with anyway.)

How many times has President Jacob Zuma spoken about corruption? Virtually every speech we’ve heard him give (and there have been plenty) mentioned it. But behind him there were people laughing into their hands and clapping wildly. And then, shortly after each ceremony, leaping back into their Beemers and heading off to their provinces to continue doing things exactly the same way as they always have. (Think tenders and non-delivery. Think Al Capone if it’s Mpumalanga.)

As a result, the disconnect between what Zuma says and what is actually happens is starker than ever.

Corruption is one of the issues on which this country, like many before it, will stand or fall. And fail it will, if corruption succeeds in subverting the very essence of our society. That old saw, “for evil to prosper requires only that good men do nothing” is very close to becoming an absolute truth in Africa once again. And what is so weird about it is not that good men are failing in their quest to stop corruption. It’s that good men are simply doing nothing. Nothing at all. There’s no sense of drive, of vision or of simple decisiveness to get off one’s arse and make a decision to which everyone would stick.

And when decisions are finally made, you can’t help but feel they’re being made only as a reaction to pressure. Pressure from morally corrupt individuals who take the tender and run. Pressure from the media, sometimes. Pressure from communities that threaten violence, and pressure from alliance partners to bring workers out on to the streets.

The lack of leadership is a problem that is seeping down through our land.

Just to prove it, think of any average parastatal. There’s roughly a one in two or three chance that it has an acting boss. This ineptitude and lack of delivery happens almost always because of internal fights. And yes, what is for them a food fight has real consequences for the rest of us. We’re quite a few locomotives short because of Transnet’s issues with Siyabonga Gama. “Chaos Manor”, better known as the SABC, went through a very expensive phase in its battle with its former board, and now its former CEO – all as programme quality sinks to Tajikistani levels. Eskom, the parastatal that can kill this country and take us back to the Stone Age, is still leaderless and may remain that way for ages. In some cases the acting guys have done reasonably well, and we pay tribute to that, but the fact is it’s much more difficult to lead an organisation when everyone knows you’re not there for the long haul and any decisions you make could well be overruled.

It all boils down to one thing: internal politics within the ANC. Because that’s what’s really happening here. We’re seeing fights over power in politics as we see in power over resources. Forget the ideology, delivery, better life for all. It is all about power. It is all about money. It is also about not having confidence in the system you built and your own place within it. Therefore, it becomes necessary to amass as much as possible, as soon as possible.

Some ANC leaders have said publicly that the ANC is South Africa. Zuma himself has said that every organisation in this country should think of the ANC when they take a decision, because the party is so central to everything that happens here. To take his analogy slightly further, that would mean that when the ANC is healthy, so is the country. But when the party is not taking any decisions, when it’s paralysed, when its members cannot agree among themselves on anything, we all suffer.

Every kid knows that when the teacher is away, it’s time to play. And you’ll play loudly, all the while knowing that the one thing you mustn’t do is annoy the teacher next door. But in this case there is no teacher next door, and there doesn’t seem to be much hope of a new one emerging anytime soon.

What the ANC needs is a true leader who is not afraid of anyone or anything. It needs to realise that leadership involves pissing people off. Just ask Margaret Thatcher. Hated as she was, she never had qualms about telling the truth, no matter how politically inopportune it was. Or to go to war, if necessary.

To get the country to a better place, a true leader must be ready to tell the truth, to name names, to lose friends if necessary. A leader’s job is to lead, not to spend all his time in calculating how to stay in power. To make a better life for all, the true leader will think about the country, and not only about the circle surrounding him.