23 February: Obama may have to settle for watered-down...

23 February: Obama may have to settle for watered-down healthcare reform 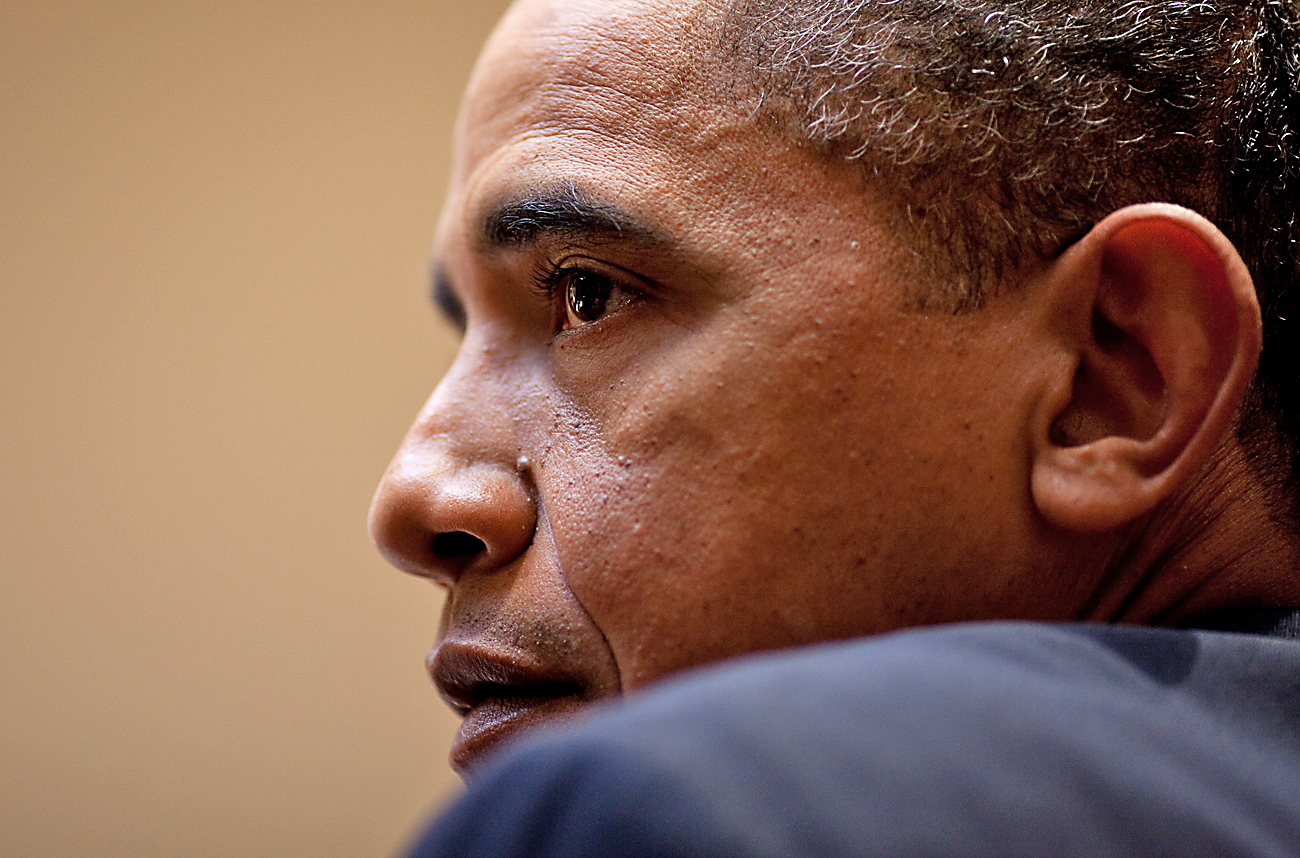 Obama may have to settle for watered-down healthcare reform

US President Barack Obama’s healthcare reform is in trouble, so he’s put forward a 10-year compromise plan of nearly $1 trillion that will allow government to regulate insurance premium increases that have made consumers livid. The plan will provide coverage to tens of millions of Americans now uninsured, and won’t, it seems, add to the nation’s huge federal budget deficit. Obama’s been seeking the middle ground on an issue that has undone nearly every modern president. Despite an unprecedented televised healthcare summit featuring both Democrats and Republicans, it’s highly unlikely Obama’s proposal will be passed by Congress. Republicans are almost all opposed, and some Democrats, who once supported major changes to the nation’s healthcare system, are having second thoughts in an election year. Ever since Republican Scott Brown took former liberal Senator Ted Kennedy’s seat, safe for 46 years in Massachusetts, resurgent conservative Republicans have been making political hay.

Turkey’s long-standing hopes of joining the EU have just been dealt a massive blow after police detained dozens of high-ranking army, air force and navy commanders for plotting to overthrow the government. There have been coups before, but that sort of thing hasn’t happened for years in a country that sees itself as the true bridge between East and West. Turkey’s military is considered the pillar of the secular state founded by the father of modern Turkey, Mustafa Kemal Ataturk, and acts as a counterweight to the Islamic-oriented government. If they’re no longer to occupy this pedestal, then all bets are off as to where Turkey’s future might lie. Prime Minister Recep Tayyip Erdogan says the crackdown is solely on the orders of prosecutors and is an issue being handled by the judiciary. The military faces allegations that it wants to blow up mosques and conduct a takeover. The arrests are another black mark against Turkey’s ostensibly democratic credentials, despite the government claiming it’s preserving the rule of law. Hundreds of others are charged in the case, including academics, journalists and politicians.

Nato and the Afghanistan government can’t have it both ways. They’re either at war against the Taliban and al-Qaeda or they’re not, and the killing of some 27 Afghan civilians in an airstrike has again shown how fragile the realities of the conflict are. Top Nato commander, US General Stanley McChrystal, apologised to President Hamid Karzai for the deaths, but they’re among many civilian casualties in the eight-year war, and they won’t end here. It seems Nato planes fired on a convoy of three vehicles, killing a number of women and children. It’s hard to tell the enemy from non-combatants, but each civilian death gives succour to the enemy, despite Nato saying it wants to protect the Afghan people. The attempt by authorities to win hearts and minds has suffered yet another setback.

Iraqi Sunni insurgency may be on the rise again

Iraq’s dirty war continues, with assailants killing eight members of a Shiite family near Baghdad by shooting some and beheading others, ahead of major elections. The incident is one of many involving terror against civilians and indicates that a lull in sectarian fighting after 2007 may now be coming to an end. Beheadings are considered a signature of attacks by Sunni insurgents, raising fears that Sunni groups that turned against al-Qaeda in late 2006 and joined forces with the US military might be up to their old tricks before the March parliamentary polls.

A man has bombed Cairo’s main downtown synagogue, but caused no injuries or damage with the petrol and sulphuric acid home-made device. That could have done dreadful damage to bystanders, but little is known of the motive for the attack, as the man escaped. Most of Egypt’s Jewish community took off decades ago, but the tiny numbers who remain attend a number of heavily guarded synagogues that are open only to Jews. They’re sometimes frequented by Israeli diplomats, so the bomber will likely have been making a singular statement about Israel’s place in the Middle East.

Ancient fortifications just excavated in Jerusalem that date back 3,000 years have given up a tale that supports biblical narratives of the time. The ruins show that Jerusalem housed a strong central government that had the resources and manpower needed to build massive fortifications in the 10th century BC. The findings could support the biblical account that Hebrew kings David and Solomon ruled from Jerusalem during that time, but some scholars believe accounts of David’s monarchy were largely mythical and that there was no strong government in that era. Archaeologists on the dig say that if they’re right about the age of the fortifications and their location, they would have been built by Solomon, David’s son, as mentioned in the Book of Kings. The Old Testament says it was Solomon who built the first Jewish Temple on the site, which also houses Islam’s venerated Dome of the Rock and the Al-Aqsa mosque.

The 3-D movie triumph Avatar fell by the wayside at the British Academy Film Awards as a war drama called The Hurt Locker took six prizes, including best picture, in a likely snub to Hollywood’s Academy Awards in Los Angeles next month. The movie’s director, Kathryn Bigelow, beat Avatar’s James Cameron to the best-director award for her subjective depiction of a bomb-disposal squad in Iraq. Interestingly, Cameron is her former husband, so the awards, including those for original screenplay, cinematography, editing and sound, have added a personal note to the battle for glory at the Hollywood film fest. Avatar did win awards for production design and visual effects, but Cameron otherwise played second fiddle to his ex-wife.

Controversial US skier Bode Miller has won the Vancouver Winter Olympics super-combined event despite hassles with his left knee and an aching right ankle, giving him a record-tying three Games medals after only three races. The 32-year-old crock got a late start in the skiing medals tables after failing to impress at the 2006 Turin Winter Games and nearly retiring last year. But it’s never over until it’s over, and now he’ll take his place among the greats of Alpine skiing, rather than being seen as a choker who missed the chance for glory. He’d earlier won World Cup overall titles, but never a gold in the big event, let alone three. Now, his name’s forever etched in the history books. And the fat lady has at last finished her song.