The Gospel according to Steve: a writer is anointed

The Gospel according to Steve: a writer is anointed 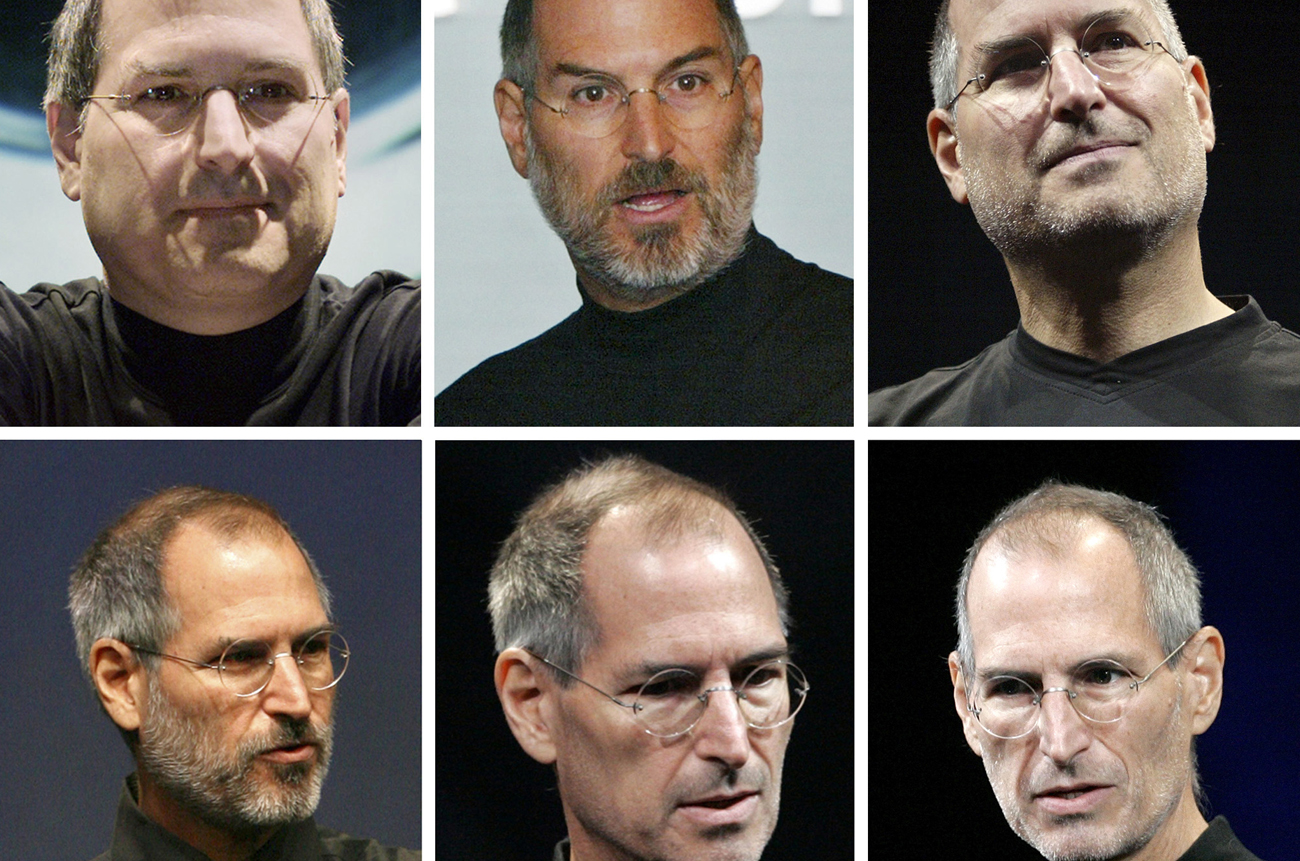 Walter Isaacson, the man who has been chosen to write the authorised biography of Steve Jobs, has a life-story that reads like a romance novel. Can we expect the ‘Book of Jobs’ to read like a romance too?

It’s hard to get more mainstream, more of-the-establishment, than Walter Isaacson. The guy has a resume God would be proud of, if God were a leftist American journalist. Which is to say that Isaacson would not be plausible in a serious novel – only real life, or Mills & Boon, could come up with something as sublimely perfect as this son of New Orleans, Louisiana.

The sanctity of the life was apparent early. After graduating from High School, Isaacson gained entry to Deep Springs College, a private all-male affair that’s amongst the most prestigious undergraduate colleges on Earth. From there, of course, he went to Harvard, where he studied history and literature; and from Harvard, of course, he went to Oxford (as a Rhodes Scholar) where he studied politics, philosophy and economics.

His immediate post-university career was somewhat disappointing, but then every romance narrative needs a low-point to drive the arc, right? Isaacson’s low-point: the years he spent as a journalist at the New Orleans Times-Picayune and the Sunday Times of London.

True to the genre’s formula, though, his suffering was mercifully brief. In 1978, at the age of 26, Isaacson was invited to join Time magazine, the undisputed arbiter of American culture and taste, as evidenced by this statement made by Allen Ginsberg in a book about Norman Mailer: “The root of it all was the CIA, which controlled intellectual life around that time, through Time magazine and the Congress for Cultural Freedom.” Photo: In the beginning, it was only Steve Jobs and Steve Wozniak,

Isaacson was there, telling your father what to think about, for over twenty years. He started out as political correspondent, then became national editor, then editor of new media, then, in 1996, managing editor. In 2001 he was bumped over to Time Warner’s new cultural arbiter – the next-generation media brand that was telling everyone’s fathers what to think about – when he was made chairman and CEO of CNN.

It was a predictable progression from there to CEO and president of the Aspen Institute in 2003. Just as unsurprising was his appointment, by President Bush in 2007, to the Chairmanship of the US-Palestinian Public-Private Partnership, and his subsequent nomination, by President Obama in 2009, to the chairmanship of the Broadcasting Board of Governors.

Naturally, during his downtime form this illustrious career, Isaacson found the time to write five books. Amongst them was a biography of Albert Einstein (2007), a biography of Benjamin Franklin (2003), and a biography of Henry Kissinger (1992). His next book, at the invitation of the Great Man himself, will be a biography of Apple founder Steve Jobs.

Unfortunately, the Economist has already taken what would conceivably have been the perfect title for the book: “The Book of Jobs”. That was the magazine’s main cover barker, written in a Gothic font, the week that Apple released the iPad. The cover showed Jobs in flowing blue robes, a golden halo around his head, balancing the iPad against his left shoulder as if it were the stone tablets received from the Lord on Mount Sinai.

Never mind, it’s doubtful Isaacson would’ve had the irony to go for a title like that, or that Jobs would’ve kept him on the (sorry) job if he did.

There is, you see, a history of unauthorised books of Jobs (sorry again), regarding which the guru has not been very happy. As the New York Times observed yesterday: “The unauthorized accounts of the life of Mr. Jobs published over the years have included ‘iCon: Steve Jobs, the Greatest Second Act in the History of Business,’ by Jeffrey S. Young and William L. Simon, and ‘The Second Coming of Steve Jobs,’ by Alan Deutschman.

“Mr. Jobs has reacted angrily to some of these books, and in some cases has directed Apple stores to temporarily remove other books from the same publishers from their shelves.”

For the authorised biography, instead of strong-arming publishers, Jobs is taking Isaacson on a tour of his childhood home. According to the Times, the book will cover Jobs’s entire life – from the boy who grew up in what is now Silicon Valley to the man who appeared as a modern-day Moses on the cover of the Economist. Will it read, like Isaacson’s own life, as an epic romance?

Almost certainly. But then the Bible could use more happy endings.