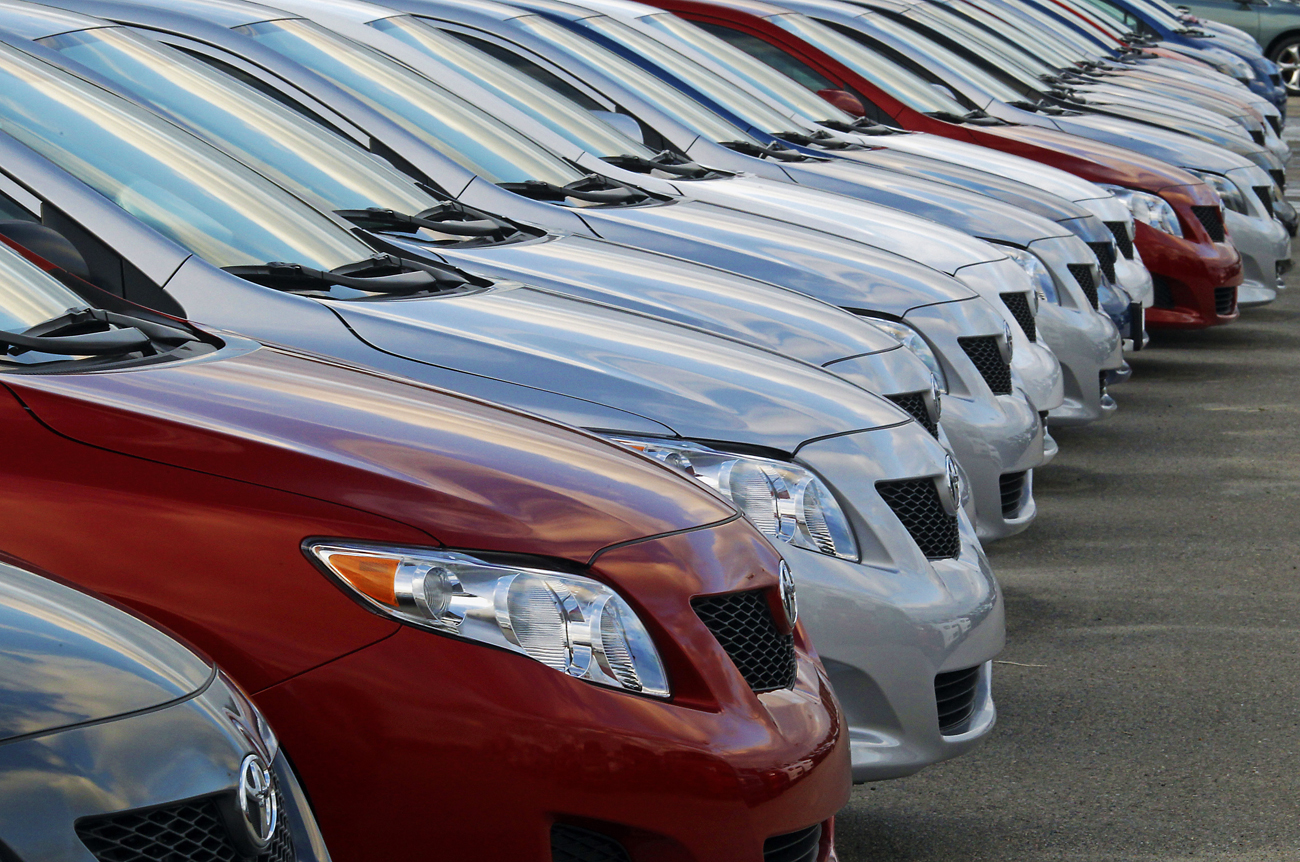 Never say things can’t get any worse, Toyota’s managers are probably reminding themselves these days. The world’s biggest car manufacturer is now considering issuing a worldwide recall of its sales flagship, the Corolla.

The legendary Japanese company is putting out fires all over the place, with new blazes springing up every time it beats down another set of sparks. The latest flare-up involves steering problems that cause some Corollas to weave wildly even when on a straight road. Toyota has reported that it’s aware of “fewer than 100 cases” and is working on establishing the exact causes of the problem. Its worldwide reputation for reliability, quality and safety is already in tatters, with the recall of about 9 million vehicles globally so far.

The drama has already led to a 16% plunge in cars moving off dealership floors in January, after the iconic company stopped production of eight models for a week, before giving the green light for sales to resume after repairs to faulty accelerator pedals. And the beleaguered manufacturer has again halted production at its Texas and Kentucky plants, this time because it fears it could build up vast stocks of unsold vehicles.

But the biggest woe Stateside is the US transportation department’s demand for documentation that shows how and when the company learned of safety defects in up to 5.4 million of its vehicles. Federal law requires car manufacturers to notify the National Highway Traffic Safety Administration within five days of finding a safety defect, and then promptly recall all affected vehicles.

Seeing as Toyota knew of these problems years ago, the American regulators are accusing the car maker of an extremely tawdry response to the crisis and, in the process, endangering lives. They’ve now given Toyota 30 to 60 days to respond to their demands, depending on the specific request, or face fines of a maximum $16.4 million. The largest such fine levied in the US was $1 million that General Motors was forced to pay for a 2004 recall of vehicles with faulty windscreen wipers. But Toyota’s problem is never about monetary penalties, but reputational damage and the subsequent collapse in sales.

The death toll linked to Toyota’s sudden-acceleration problems have now sped to 34 from an earlier 19 reported fatalities being looked into by the US Congress. The company also faces a slew of lawsuits and class-action cases, ranging from personal injury to loss of value and loss of vehicle use.

Some 400,000 hybrid Prius models are also in the dock, and the premier Lexus brand is undergoing scrutiny too. But Toyota’s unlikely to be as lucky as Audi was in the 1980s when US drivers claimed its vehicles suffered sudden and irregular acceleration problems, only for safety regulators to later say that drivers were hitting the gas instead of the brakes. Worth remembering is the fact that, even if Audi was not to blame, the controversy crashed Audi sales in the US by 80% over five years, and it took the company 15 years to get back to its peak. Things are not looking good for Toyota.