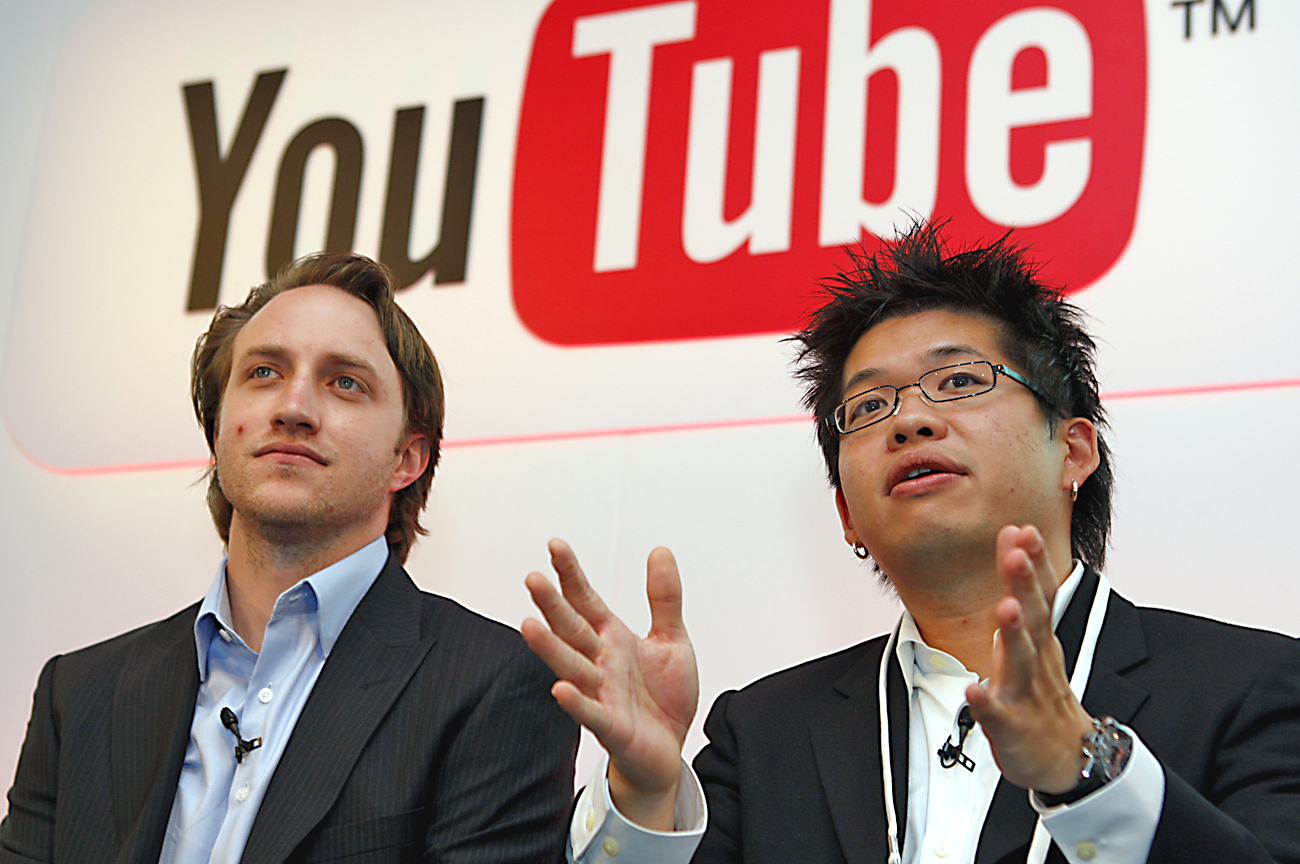 Can you believe it's only five years old? In half a decade YouTube has changed the nature of online infrastructure, nearly caused a catastrophic policy change in the USA and given Google near-total dominance over an entire category of advertising. Now for its next trick: forcing standards-based video streaming on reluctant parties – like Microsoft.

The numbers on YouTube are just silly. In terms of users there is nothing to compare it with except the Google search engine, or Facebook, or Wikipedia. But those sites deal mostly in serving text or a couple of hundred million still images. YouTube streams well north of a billion pieces of video every day. That makes for an outrageous amount of data.

Which is how YouTube nearly killed the interweb – twice. First by suffocation, as more and more people started streaming its videos over infrastructure that, five years ago, couldn’t handle the load. Lines and connections that were calculated to come close to saturation dealing with e-mail and websurfing alone were rapidly swamped by YouTube traffic, and panicky internet service providers and corporations initially blocked the website or tried to implement advanced caching. Then they scrambled to build better infrastructure and find ways to make users pay for it, rapidly giving us development that would have taken years otherwise.

However, there was a more fundamental problem, in the minds of some internet service providers and powerful telecommunications companies. YouTube pays for the transmission of half that awesome amount of data it serves (in theory only, in practice it’s less). The other half is paid by those who receive it, by way of the telephone company used to get internet access. The users may consider that fair, but the telephone companies saw the equivalent of newspapers being delivered using their vans while they see none of the advertising revenue. YouTube, and Google and Facebook and other big traffic destinations, they argued, should pay to reach those customers.

The concept is socially untenable. It would mean end-users seeing slow access to their favourite online destinations unless those destinations payed a ransom to the company the customers were already paying. It would disproportionately disadvantage the funky online startups that we’re counting on to come up with new ways for us to share the latest funny cat video. It would, in effect, impose an unfair tax on online success for no reason other than to line the pockets of companies providing access. But thanks to the money and lobbying power behind those companies, the United States came perilously close to doing as they asked before a powerful coalition emerged to protect net neutrality.

So you could say that YouTube brought us to the brink of disaster, forced us to face some difficult truths, and then made the world a better place. Accidentally. Now it has started flexing its muscles on purpose.

YouTube, and every other video provider, and plenty of music streamers, use Adobe Flash to embed a stream in a standard web browser. By continuing to use that clunky, proprietary software over the far more clunky and jealously guarded alternatives from Microsoft, Apple and Real Networks, YouTube effectively nixed their ambitions to become the de facto standard for online video. Now it is killing off their last chance, in small increments, by championing HTML5.

HTML5 is the upcoming upgrade to the language in which webpages are encoded. It’s been six years in the making, and it promises to make coding simpler for developers and viewing faster for users. Among it’s coolest features is a tag for embedding video. Behind that tag can sit an any number of formats of the same file – MP4, H.264, Theora – and the accessing web browser simply selects the first one it supports. Never again the dreaded message “You must install RealPlayer to access this content” or “Your version of Flash does not support this video”. It heralds a world where online publishers need not choose the best of a bad lot, but can simply support everybody. And that is not a world palatable to the likes of Microsoft or Apple, both of which feel a dire need to capture market share through format dominance.

Google, which bought Youtube less than two years after it was founded for what was then considered outrageously expensive $1.65 billion, does not want Microsoft or Apple (or anybody else) to own the dominant video format. So it has become the biggest early tester of HTML5. Your browser doesn’t support HTML5? Google launches its own browser, Chrome. Need to use Internet Explorer at work because that’s all your IT department supports? Google launches a Chrome framework that effectively subverts IE and makes it HTML5-compatible. The final blow will be the day that YouTube switches off Flash and starts streaming only to HTML5 browsers. On that day all browsers will be HTML5 compatible or they will perish in the flames of user outrage.

By buying YouTube, Google took control of the entire online video advertising market, from embedding video ads before the content users want to layering text ads on top of playing video. It also bought itself a huge amount of influence on the future nature of the interweb. This is only its first use of that influence.

WATCH: the most viewed YouTube video of all time: “Charlie bit my finger – again!”

WATCH: The first video made available on the site, five years ago: one of the founders discussing elephants