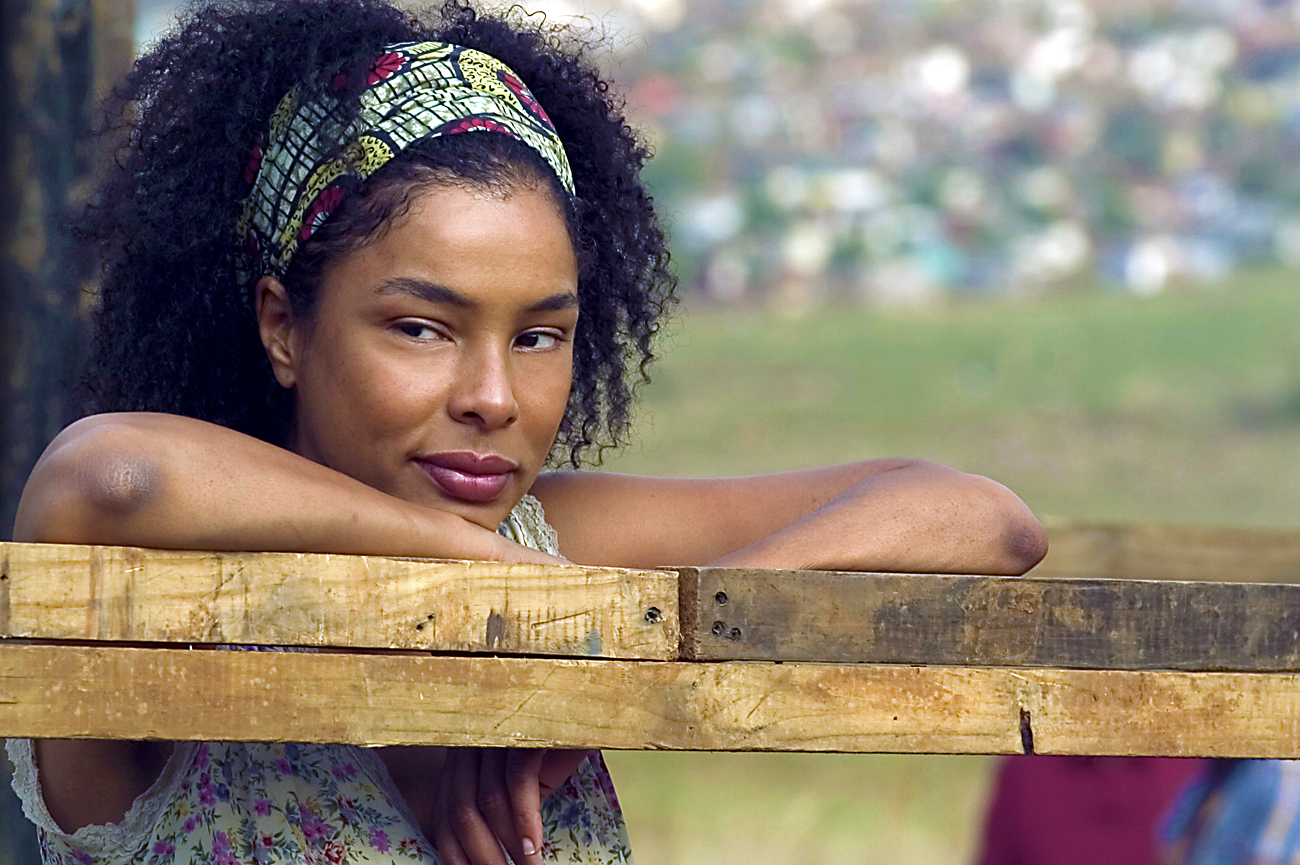 Anthony Fabian’s portrayal of the life of Sandra Laing is not an easy movie to watch. But for that reason, it’s essential – a tale that cuts to the very heart of what it means to be South African.

In many ways it’s the metaphor of the country, a story so profound and disturbing it’s difficult at times not to watch through your hands. In case you don’t know yet, Skin, the feature film directed by Anthony Fabian, is the dramatisation of the life of Sandra Laing, a black woman born to white parents. The film is disturbing because it’s an authentic version of somebody’s tragic truth; profound because twenty years after Mandela’s release, it suggests that our deepest questions have not yet been answered.

Sandra, the real person, was born in 1955 to Abraham and Sannie Laing, conservative Afrikaners in the solemn new world of segregationist South Africa. Her life was supposed to be one of plenty and privilege, her birthright was meant to be the wealth of the land. But because of a biological quirk, because somewhere in the distant past one of her ancestors had been black, Sandra emerged from the womb dark. It was a brutal fact her parents could not at first acknowledge – Sandra was treated as white by her brothers Leon and Adriaan, and she attended the white primary school in her hometown of Piet Retief.

Until one day the school authorities pointed out the obvious and kicked her out.

The young Sandra, played in the film by the gifted Ella Ramangwane, is demure and trusting when we meet her, a child with no reason to doubt the safety of her position or the goodness of her world. The tragedy of her narrative emerges in well-paced scenes – her confusion at being escorted home from school by a policeman, her bewilderment before the press photographers, her attempt to rectify the situation by bleaching her skin.

And then Sandra grows up. As a South African audience watching with the benefit (and burden) of hindsight, we expect what comes next. Sandra’s love affair with Petrus Zwane, the black vegetable seller, is at the same time predictable and inevitable. In the film, as it must have been in real life, all the white men to whom her parents introduce her are racist; Sandra can’t help but be drawn to the only man in her orbit who’s able to understand. Just as inevitable is that for this act of love, the most immoral offence in apartheid South Africa (hence the “Immorality Act”), Sandra will be banished from her home.

In 2003, the year in which the first biography was published, the real Sandra Laing told Rory Carroll of the Guardian newspaper: “I’m much happier with black people. I am, I was, very shy with white people. Even today I still think white people don’t like black people because of the way they treated me.”

These are not the cadences or the words of the Sandra from the movie; the quote suggests a woman far more beaten and damaged by life than the woman played by Sophie Okonedo. Which is not to say that Okonedo’s performance isn’t superb – it is, as are the performances of Sam Neill (Abraham Laing), Alice Krige (Sannie Laing) and Tony Kgoroge (Petrus Zwane). What it is to say, though, is that the triumphant note the film aspires to at the finale feels off. There were many casualties of the apartheid system, and it’s hard not to count Sandra Laing as one of them – especially when we learn, as we do before the credits roll, that Adriaan and Leon Laing still won’t speak to their sister.

Can we blame Anthony Fabian for trying to inject an element of Rainbow Nation optimism into the film? We could have, if he didn’t get the poignant sadness of our racial history so damned right.