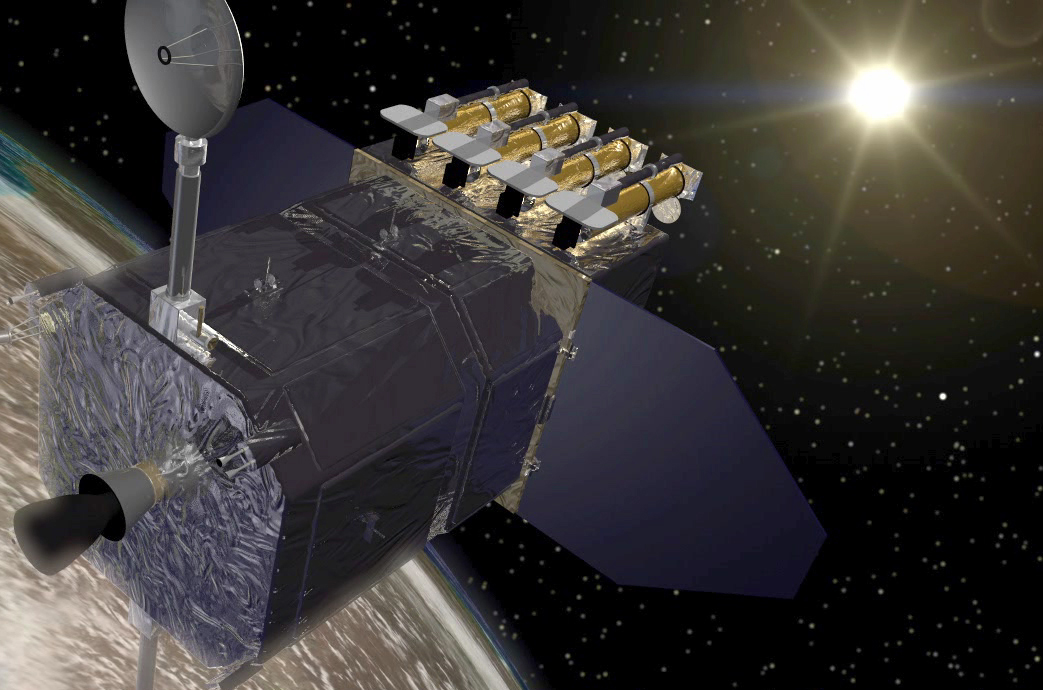 After three wind delays on Wednesday, Nasa gave the go-ahead for the Atlas-V rocket to blast off from Cape Canaveral on Thursday evening SA time. This awesome piece of equipment will open the secrets of our own star like never before.

The Solar Dynamics Observatory (SDO) mission “will determine how the sun’s magnetic field is generated, structured and converted into violent solar events like turbulent solar wind, solar flares and coronal mass ejections”, says Nasa. The solar wind fills the solar system with charged particles and magnetic fields, while solar flares are explosions in the Sun’s atmosphere equalling billions of Hiroshima-sized nuclear bombs. And coronal mass ejections, or CMEs, are high-speed eruptions of solar material into space, where, well, the Earth is.

The data gathered may provide us with the ability to predict when these nasties will happen. Strangely enough, it all became a problem only recently, with the human race entering the age of advanced technology. Apart from providing us with sights as wonderful as the Corona Borealis, solar activity can knock satellites offline, disrupt communication systems and also put airplanes flying over Earth’s north and south poles at risk, as well as posing hazards for astronauts on the International Space Station. According to CNN, one such violent solar eruption knocked a power grid serving Quebec, Canada, off-line for nine hours in 1969.

SDO is packed with some of the humanity’s best scientific gear invented so far:

To give you an idea just how powerful all this equipment is: it will produce 1.5 terabytes of data a day, gather this on board the observatory and send it back to Earth. This transfer turned out to be the mission’s biggest challenge. So the SDO team designed a 18m-long antenna to beam the data directly to scientists at Stanford (Palo Alto) and Boulder (Colorado) universities, as well as Lockheed Martin’s Solar Astrophysics Lab in Colorado.

And in a nod to modern times, Nasa plans to download the data and images to a free iPhone application, 3D Sun.

As you read this, the SDO is now in elongated orbit, reaching 33,000km and will eventually be stable in geo-synchronous orbit about 36,000km from the Earth. It will be ready to start its work within two months.