Toyota South Africa knew of steering problem in 2008, said nothing 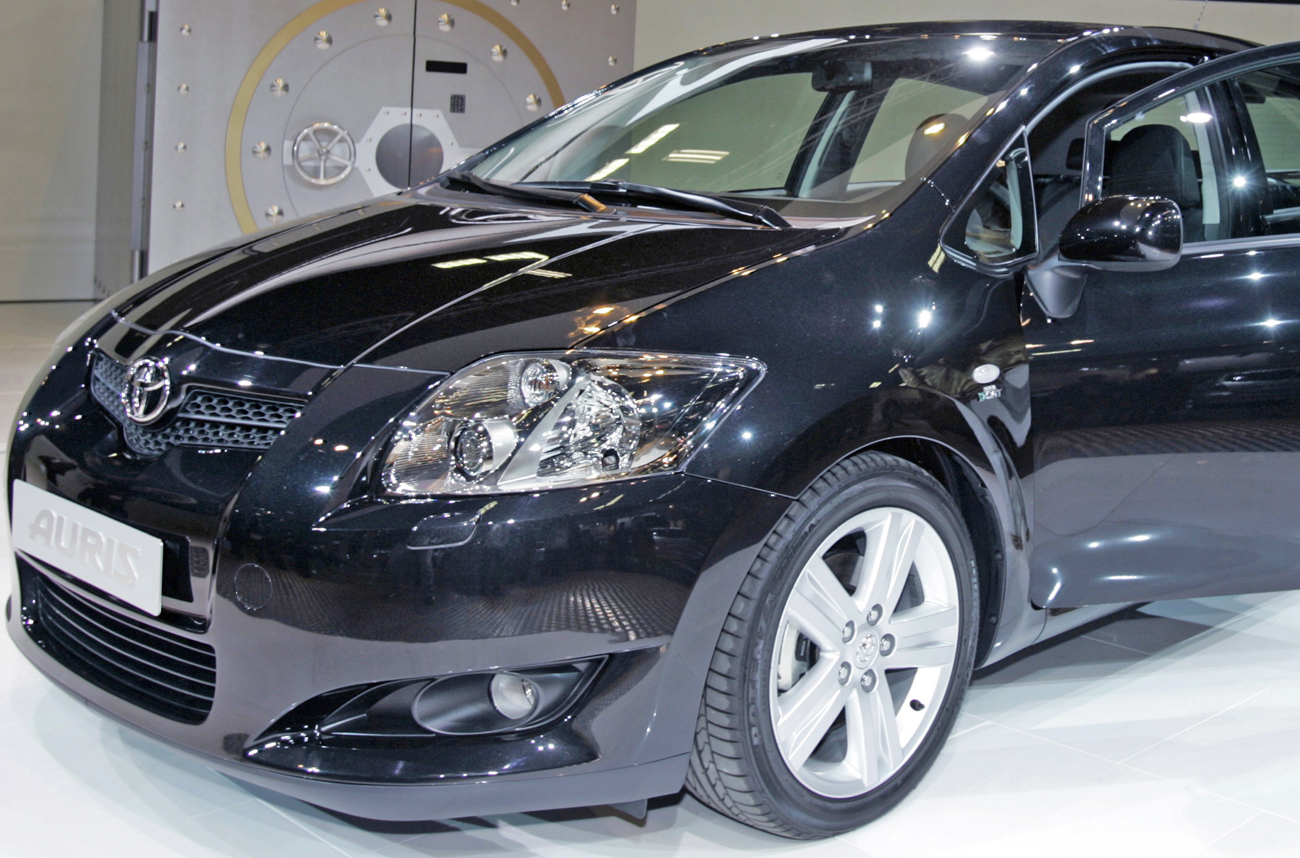 A document in possession of The Daily Maverick and the Mail & Guardian shows that Toyota South Africa has known for years about a steering problem with its 2008 Auris model – which can cause the steering wheel to drop into the lap of the driver – but to date it has issued no recall on the model. On Wednesday it insisted that it had never, ever, had local reports on steering issues on any of its models.

When Toyota SA on Wednesday formally announced the recall of 52 546 cars currently on local roads to fix a problem with accelerator pedals, it took great pains to stress its commitment to safety.

“At this point I would like to emphasis that our action is pre-emptive and based on our obsession with building quality products, something that we are well known for,” local CEO Johan van Zyl said in a speech.

But a document provided to the Daily Maverick and the M&G shows the company had multiple reports of steering columns that malfunctioned.

“Symptom and Condition: The customer complains that the steering column suddenly dropped down onto his/her lap,” reads a technical bulletin to dealers dated December 9 2008. The issue was identified, the report says, after four customers experienced the same problem. Yet local Auris owners knew nothing about it. The 2008 Auris model is included in the brake recall announced on Wednesday. But Toyota South Africa insisted in no uncertain terms that it had never, in all its history, had any reports of steering malfunction on any of its models.

“None,” Van Zyl said firmly, after the question was put to him during a media conference at the company’s head office in Johannesburg.

That may be a question of semantics.

From his side, Toyota SA’s technical chief, service operations general manager Dave Geffen, says the four incidents of the steering wheel falling was not considered a safety issue. The steering wheel is intended to drop down in the case of accident, he says. “The causes [of these four incidents] were, for whatever reason, major force being put on it, being pulled down, or whatever.”

“You can’t do it while driving, it’s impossible,” adds senior sales and marketing vice-president Andrew Kirby.

And yet, Toyota engineers considered the fault a “safety critical component”.

And even if it does happen, it’s no big deal, Geffen says. “You still have the same control over the vehicle. You might be a little nervous because it is not what you expected, but there is no loss of stability or anything.”

Toyota says that a redesign in 2008 increased the force required to break the column away by 50%. However, it does not anticipate making any repairs to models that pre-date that change, even though Auris will be part of the accelerator recall announced on Wednesday.

While Toyota may very well have a point when it says the steering-column incidents could not have led to major accidents, that is unlikely to console customers who are already being told their cars could unexpectedly accelerate during normal usage.

This isn’t the first time this particular part has caused problems, but the response to the same problem by Toyota UK was very different.

In November 2008, Toyota in the UK embarked on a “customer satisfaction campaign” for owners of certain Auris models. Affected customers were sent letters saying there was a possibility that “the steering column may drop down from its original position by applying repeated excessive force during steering wheel adjustment”.

South African customers, however, have received no warning despite the information being available.

This is the second steering complaint to hit the company in the latest spate of fault-finding. An American federal agency said on Tuesday it is investigating dozens of complaints about steering on the Corolla model in the United States. The complaints related to difficulty with steering on 2009 and 2010 Corollas, with drivers saying their cars can wander when they drive on the highway, making it hard to stay in the lane.

Read more: The Daily Maverick’s coverage of the recall announcement, and our earlier analysis of Toyota’s current woes.