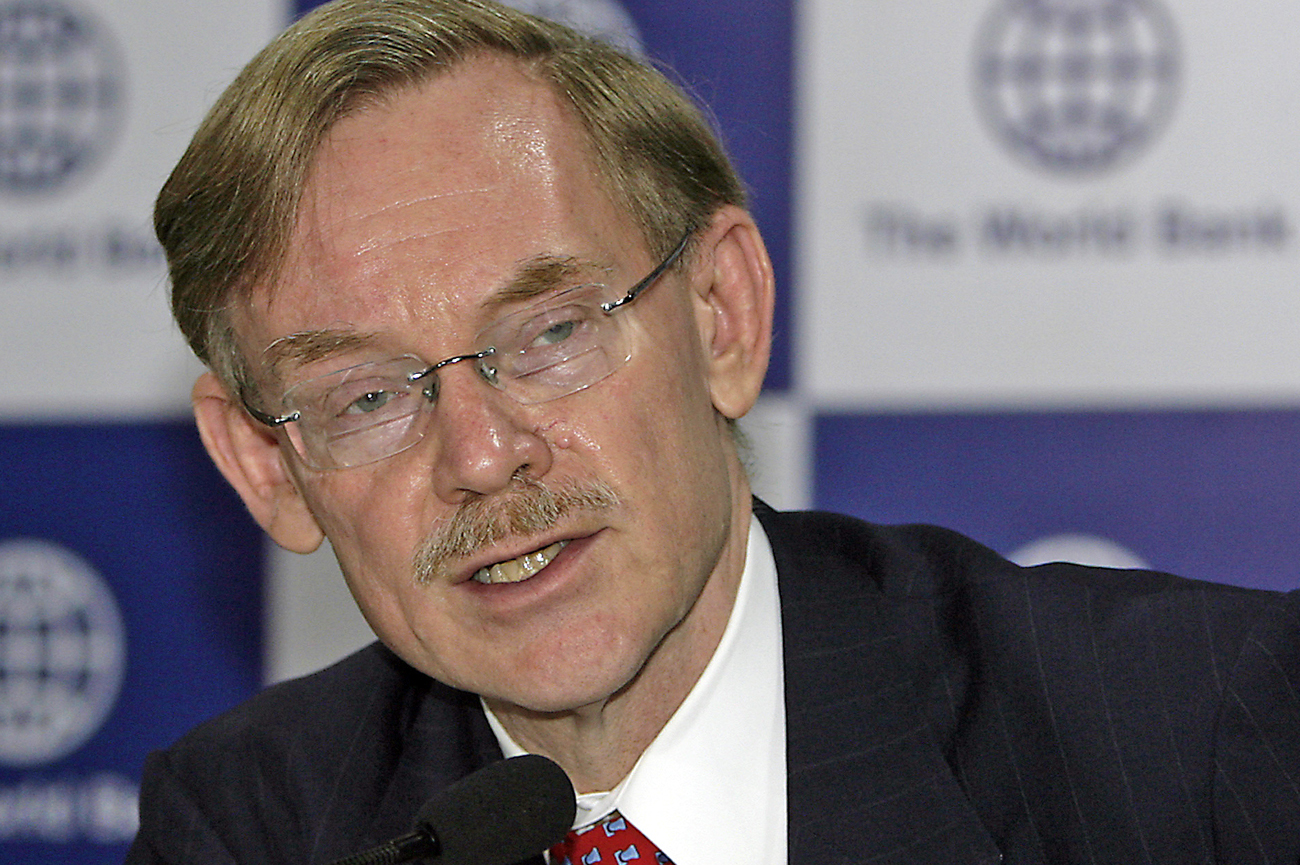 The World Bank stated last year that it wants to use some of China’s $2 trillion in foreign exchange reserves as a catalyst to stimulate manufacturing in Africa. Now World Bank president Robert Zoellick says it’s jointly funding projects to help pull the continent out of poverty. Zoellick sounds like he’s moving fast on this one, but we’re not so sure. He told an African Union summit in Ethiopia that Asia used basic manufacturing to slowly move up the value-added chain and that Africa should do the same. So far, Chinese investments in Africa have been mostly in essential infrastructure in return for massive minerals extraction to feed its hungry economy. Zoellick was pretty vague when it came to details, only saying the World Bank might co-invest to build power plants or roads to help the manufacturing process.

It’s a no-brainer that an investigation conducted on behalf of Guinea’s military junta has found its leader Captain Moussa Dadis Camara blameless in the killings of nearly 200 protesters in September last year. Instead, an aide who subsequently tried to assassinate Camara is taking all the blame. A commission has decided Lieutenant Aboubakar Toumba Diakite and a group of “red berets” from the presidential guard were responsible for rape, murder and beatings at a stadium in the capital, Conakry. Of course, the findings of prosecutor Siriman Kouyate are a bit rich to digest. Some 50,000 people were demonstrating against Camara’s decision to run for president in 2010 elections, so the ultimate responsibility for the killings and rapes rests with him. Diakite, who’s now in hiding, previously told French radio that he shot Camara because the coup leader was trying to blame him for the massacre. Camara is still in Burkina Faso, where he’s recovering from a bullet to the head.

Ethiopia says it will soon pass new mining laws aimed at boosting foreign investment. Mining of gold, gemstones and tantalite, used in metal alloys and glass manufacturing, currently constitutes nearly 6% of gross domestic product. The country is toying with the idea of exempting foreigners from customs duties and granting remittances of profits to kick-start the process. But doing business in Ethiopia is likely to be fraught with all sorts of difficulties, unless companies side with a government that jails journalists for writing articles disagreeing with the country’s prime minister. Authorities are said to be cracking down on opposition parties ahead of a May election, but that shouldn’t worry various Western miners and those from China. Where there’s money, there’s no need for transparency or democracy. They’ve proved that time and again.

US official takes contrary stand to opposition on Sudan poll

Reuters reports that a senior US administration official says Sudan’s electoral process is not subject to “gross violations”, and that the ruling National Congress Party won’t unfairly swing April’s vote in its favour. That’s a precise contradiction of Sudanese opposition allegations of widespread fraud, including vote-buying, intimidation, and falsification of documents by the NCP during voter registration. The unnamed official must have an interesting take on George W Bush beating Al Gore by a hanging Chad all those years ago, saying if 16 million Sudanese vote, that would basically cancel out estimated false registrations of between 300,000 to 1.5 million voters. It seems the opposition, which has threatened to boycott the country’s first democratic elections in 24 years, has a better understanding of democracy than some US representatives, despite possible exaggeration of some political matters. Meanwhile, President Barack Obama says Khartoum needs to cooperate on stabilising the country or the US will put additional pressure on the government. First up is the return of Darfur refugees to their homes. But news reports also say more than 4 million people in south Sudan face food shortages because of conflict and drought, four times the number needing aid last year.

Sudan’s military has accused joint UN-African Union peacekeepers of helping rebels in the fractious Darfur region by ignoring the theft of trucks and other equipment. It doesn’t take much to continue to sour relations between the government of President Omar al-Bashir and the West, because the International Criminal Court is due to rule today on whether to charge Bashir with genocide over seven years of killings in Darfur. The UN says some 300,000 people died in the conflict and more than a million were displaced. The latest accusations are another thorn in the side of efforts to hold free and fair elections the country in May, after a 22-year civil war. Bashir and his allies just don’t want to relinquish power.